With the Lionesses’ Women’s World Cup semi-final coming up on Tuesday, it’s hard to escape the buzz surrounding the game once deemed “quite unsuitable for females” which “ought not to be encouraged”. Whilst football has been dominated by men since the ban on women’s football in 1921 which lasted until 1971, the tide is now turning. Moreover, with record numbers of viewers tuning in to watch the Lionesses play this year, women are starting to make up for the 50 years of lost progress.

The first Women’s World Cup was in 1991 and since then it has slowly increased in popularity. One of the reasons for the tournament’s success this year is the fact that there are more title contenders than ever and more high-profile players such as Alex Morgan (USA), Ellen White (England) and Marta (Brazil). The shift of general attitudes towards women in sport has also led to more interest in the players’ success. 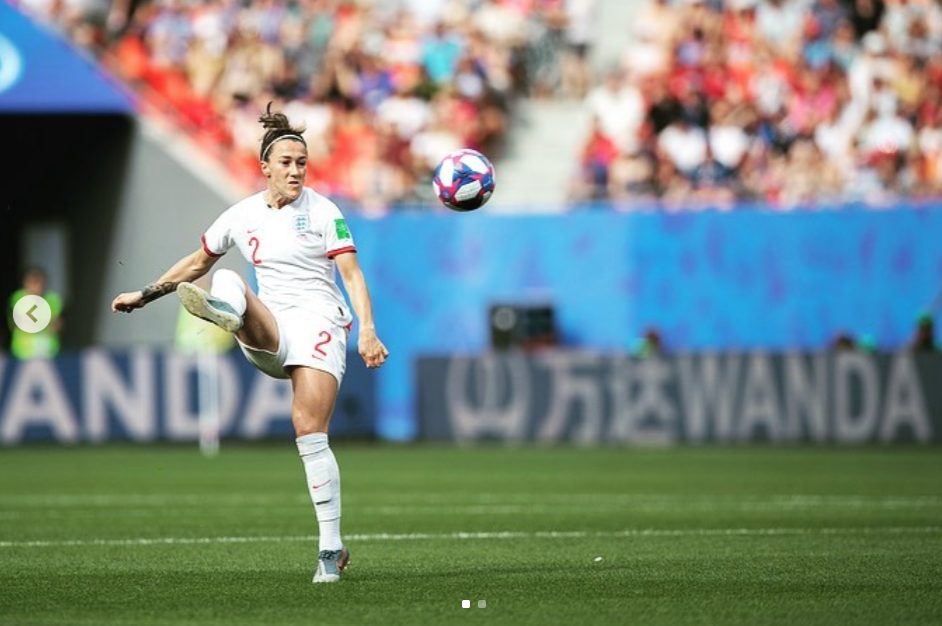 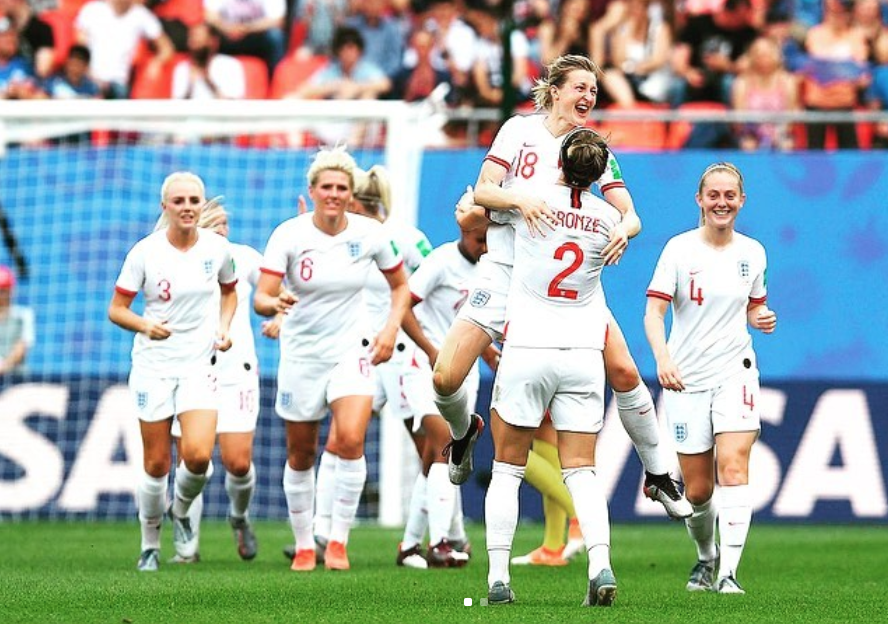 With that said there is a still a way to go and a dark cloud hangs over the celebration of women’s progress. Due to gender pay inequalities and the different status of women and men in football, Norwegian player Ada Hegerberg has refused to represent her country on the international stage, despite being recognised as the best women’s football player worldwide. Her decision highlights the sad truth that many girls are dissuaded from playing football or even sport in general, as women’s games are perceived as second class.

Encouraging girls to do sport is really important. According to the Women’s Sport Foundation girls are twice more likely than boys to have dropped out of sports by the age of 14 as a result of social stigma and a lack of positive role models, amongst other reasons. This puts females at a massive disadvantage as sport is hugely important not only for physical, but also for mental health. Sport gives women improved self-image, team skills, determination and confidence which are all needed to break down potential barriers, not just on the pitch but also at school or in professional situations such as job interviews. 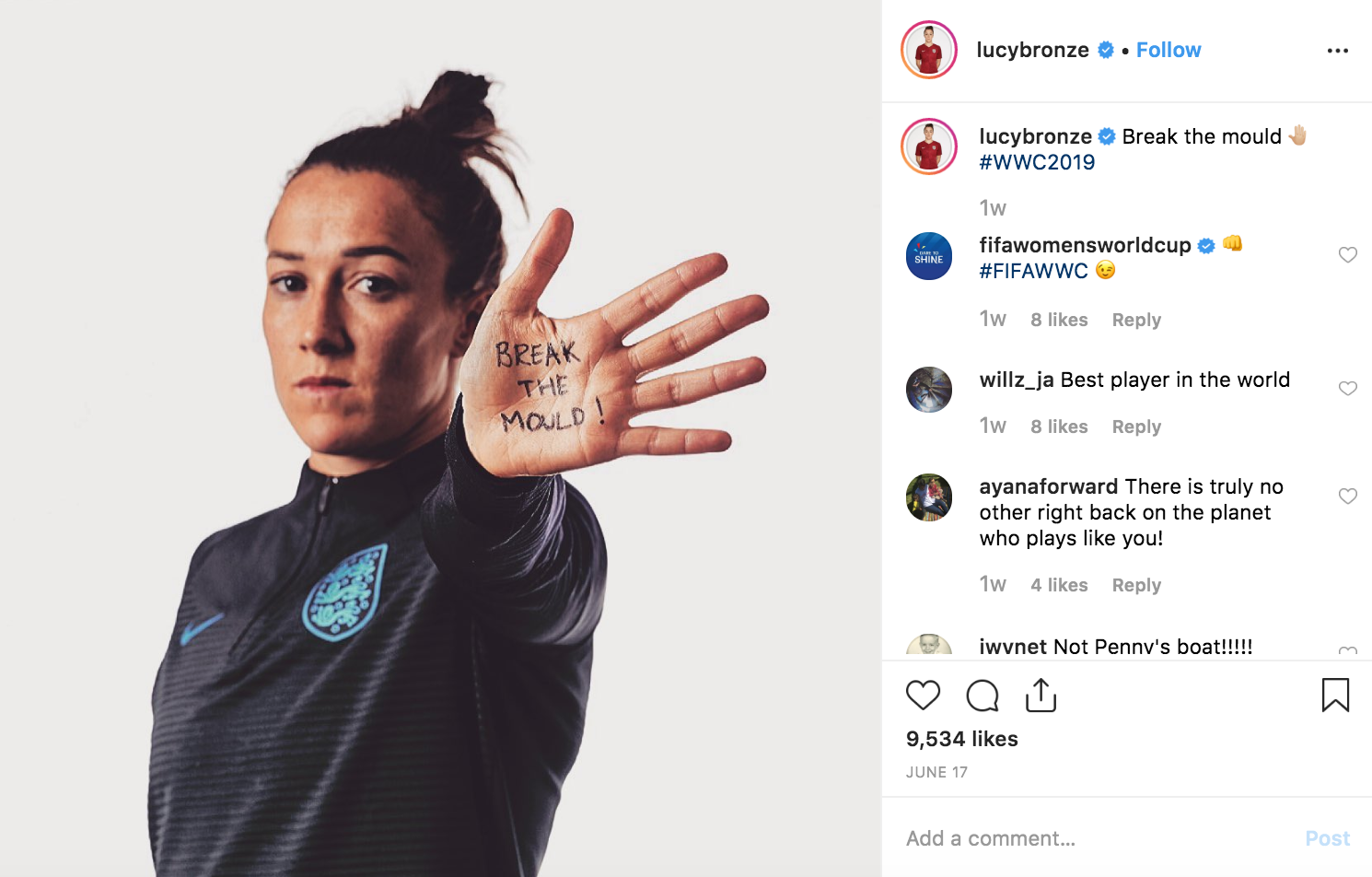 The success of the Women’s World Cup is therefore a massive step for gender equality as it offers role models to young players and paves the way for a generation of female football enthusiasts. Phil Neville, manager of England, furthers this saying “we want the Lionesses to have a name that people around the world can relate to… badass women.” He adds “we want to inspire and to build a legacy”.

Championing Women’s football doesn’t just serve as inspiration for girls and women of all ages, it also sets women on a more equal stage with men. Whether we win or not next Tuesday, this World Cup can be seen as a success, as it has inspired many to break gender boundaries and brought the talent and determination of women to the forefront.