How are your Netflix binges going? Well we have another list to ad to your, erm list. This one is ‘Movies of impending doom’ to watch whilst in lockdown. *Not for the faint hearted!

Just eat loads of snacks during to make you feel a bit better, followed by an hour or so of scrolling positive quotes and cute dog photos on Pinterest when it’s all over!

Mad Max – all of the them

Begin with Mel, end with Tom 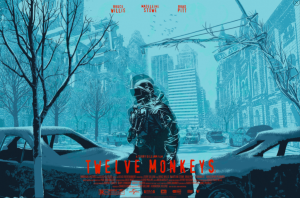 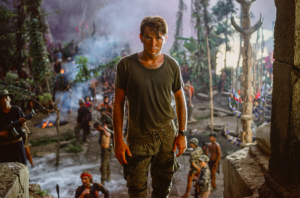 May as well – you’ve got a lot of time on yer hands!

Planet of the Apes 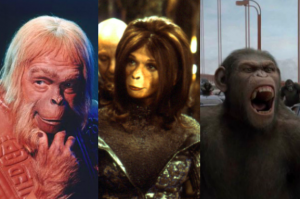 Once thought as far fetched. Surely not in 2020? Take your pic between the original 60’s version with Charlton Heston (my Dads fave), the Marky Mark Wahlberg version (2001) or the most recent War for the Planet of the Apes (2017) 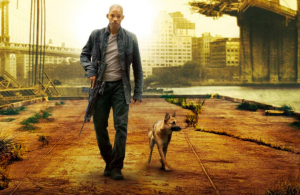 Brush up on those survival skills Big Willy styleee 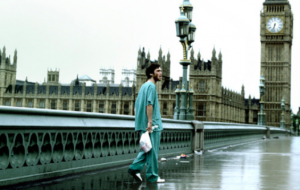 I mean possibly looks like a documentary now ami right? (Also, girls you can get your fix of Tommy Shelby) 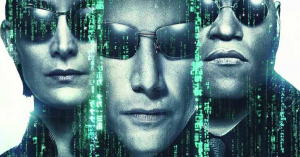 As we sit contemplating our reality why not watch movies about reality?? Oooh also, this is the fashion you need to be wearing when we’re allowed out again. Suit up gang.