Have you ever told someone who your guilty celeb crush is, for it only to be met with a horrified silence? Ever dreamt of a stuffy politician and never been able to live it down? Ever played the age-old shag, marry or chuck and secretly fancied the rogue card?

Admit them or not we all have a thing someone that isn’t in obvious line up, I mean we all remember that scene in Fleabag with Obama right? The most hilarious questionable crush I have heard to date is from a good friend Rosie, she once told me she had a hankering lust for Lord Voldermort because he was ‘a bad boy.’

Many years ago I started working at a salon in Manchester’s Northern Quarter, it was there I met Hannah the salons front of house & receptionist at the time. As cliché as it sounds, in between the revolving door of clients we would talk guilty crushes and people that you fancy that you defo shouldn’t! That’s when she showed me her sister Emma’s site, one of the most addictive blogs I have seen in YEARS! Reading through ‘Totally Would’ is like sitting with a group of best mates with copious amounts of wine saying… ‘Yeah, you would, wouldn’t you?’ A site purely dedicated to the appreciation of men and celebrating guilty and new found crushes.

We all need laughs & good vibes to get us through this lockdown and this one will be sure to keep you scrolling for more.

Have a suggestion that’s not already featured on the Totally Would blog? Tweet @totallywould to get that guy featured. 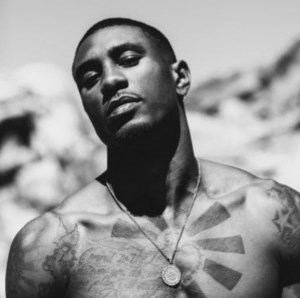 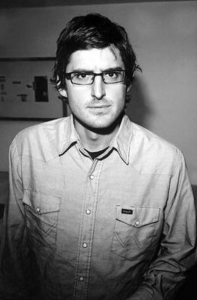 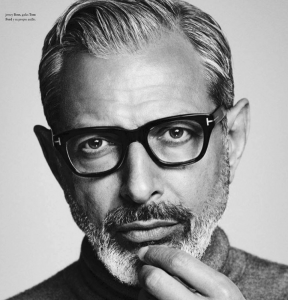