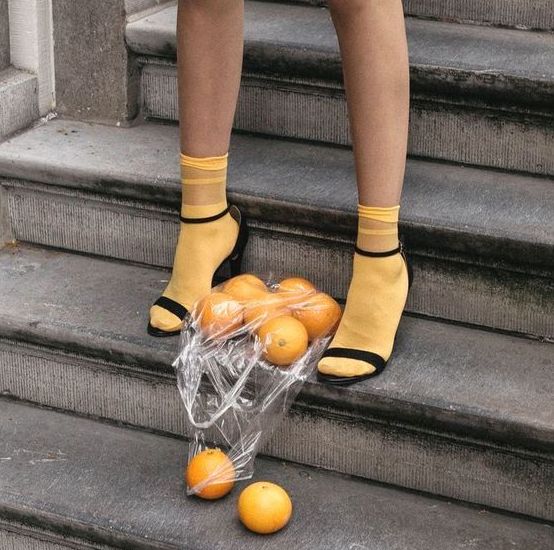 Historically, food has played a massive role in our culture – bringing together different nationalities, generations and classes in a communal experience. Yet, today, with more than half the UK population swapping at least one of their meals for snacks on the go, it seems that aside from traditional Christmas dinners and my Mum’s birthday cake, there is little left of this homely and meaningful eating experience which hasn’t been packaged up and extracted from its original ingredients.

Whilst eating on the go may seem practical and timesaving, it can actually have negative consequences on our health. The first reason being that as you aren’t really concentrating on your food, you are less likely to feel satisfied- leading to you eating more and less nutritionally dense food later. You are also less likely to chew properly- which as any dietician can tell you, is the first stage of the process of digestion and vital in breaking down your dinner.

The mental strains of an on-the-go meal were also made evident in a study published in 2017, which showed a positive correlation between eating with other people and general feelings of contentment and wellbeing. Professor Robin Dunbar of the University of Oxford’s Experimental Psychology department explains: ‘We know from previous studies that social networks are important in combating mental and physical illness. A significant proportion of respondents felt that having a meal together was an important way of making or reinforcing these social networks. In these increasingly fraught times, when community cohesion is ever more important, making time for and joining in communal meals is perhaps the single most important thing we can do – both for our own health and wellbeing and for that of the wider community.’

Furthermore, if you look deeper into the narrative that surrounds pre-packaged food, it appears that food culture has shifted into something better described as a diet culture. The image of being healthy has become linked to a lower body mass and actual health markers such as a functioning immune system and hormonal system have been pushed to the side. This means that we are marketed foods for weight loss, irrespective of whether we need to lose weight or not, and which although low in calories or fat may not necessarily be healthy.

A further hidden consequence of this marketing is the negative impact on our relationship with food. The discourse running through marketing and media and then regurgitated by those around us, has led many people to develop unhealthy relationships with food. For example, the labelling of foods as “good” and “bad” can create feelings of fear and guilt around eating and lead to anxiety around eating out or around other people. This is an unnecessary stress in our lives and the low feeling of self-esteem which may come from eating ‘badly’ may translate into having less confidence and paying less attention to other more important areas of our lives.

There is no need to start preparing a three-course banquet for a mid-week meal, but if we start to prepare our own meals the night before work, maybe we will appreciate food and its meaning in our lives a little bit more. Developing a positive mindset in terms of what food can bring us and the people it can bring us closer to, can also maybe make us all be just that little bit happier and less stressed.