Home/Culture/PINK: A Cultural History
Previous Next

Although pink now has strong associations with toys and books marketed at young girls, it hasn’t always been this way. When red dyes were introduced into the west, the colour pink signified luxury and class. In western culture today, pink has come to be viewed as a “girls” colour, which has led to the creation of gender stereotypes for girls and boys. 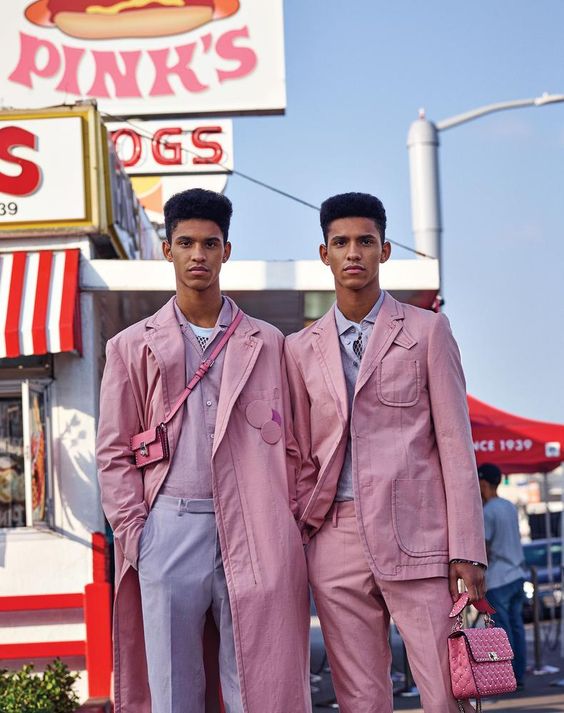 According to Jo Paoletti, a Professor of American studies at the University of Maryland, children weren’t colour coded until the early 20th century. Before this all babies wore white and both girls and boys wore dresses. When nurseries were delegated gender specific tones, it was blue for girls, as a symbol of delicacy to do with connotations of the Mother Mary and pink was seen as suitable for boys due to its association with the military.

The feminisation of pink began around the mid 19th century when men began to wear darker colours, meanwhile brighter pastel tones became an expression of delicacy and femininity. By the 1950s pink became even more gender coded as American post-war marketing portrayed pink as feminine selling the idea of ‘pink for girls, blue for boys”.

The biggest problem is not that pink is associated with girls and blue with boys, the issue is that these colours then become associated with other cultural values, which create stereotypes for girls and boys and eventually women and men. This can be seen in children’s toys, for example, because dolls and make-up or hairdressing sets tend to come in pink packaging, whilst cars, rockets and building blocks are more likely to come in blue boxes. This suggests that not only colour rules but also ideas of which interests and even professions are ‘gender appropriate” could be determined through toys in the early years.

A recent study by Sui Ping Yeung and Wang Ivy Wong on a group of 129 nursery children in Hong Kong, highlights the impact of social cues on children and how quickly children can adopt gender specific ideas. Their study revealed that simply telling the children aged 5-9 that a colour was “for” a specific gender had an immediate impact on the child’s preference, in this case they used yellow and green.

This issue has been recognised by the “Let Toys Be Toys campaign”, who promote a gender-neutral approach in the toy and publishing industry, which doesn’t market toys and books as suitable for any specific gender. They reported that in recent years 15 retailers across the UK including John Lewis, Amazon and Boots have removed “boy” and “girl” labelling from marketing campaigns and on their websites.

Having been brought up with these stereotypes it can be difficult to rewire your way of thinking, however removing colour coding from toys seems like a good place to start in changing the culture of pigeonholing children before they have a chance to develop their own identity. 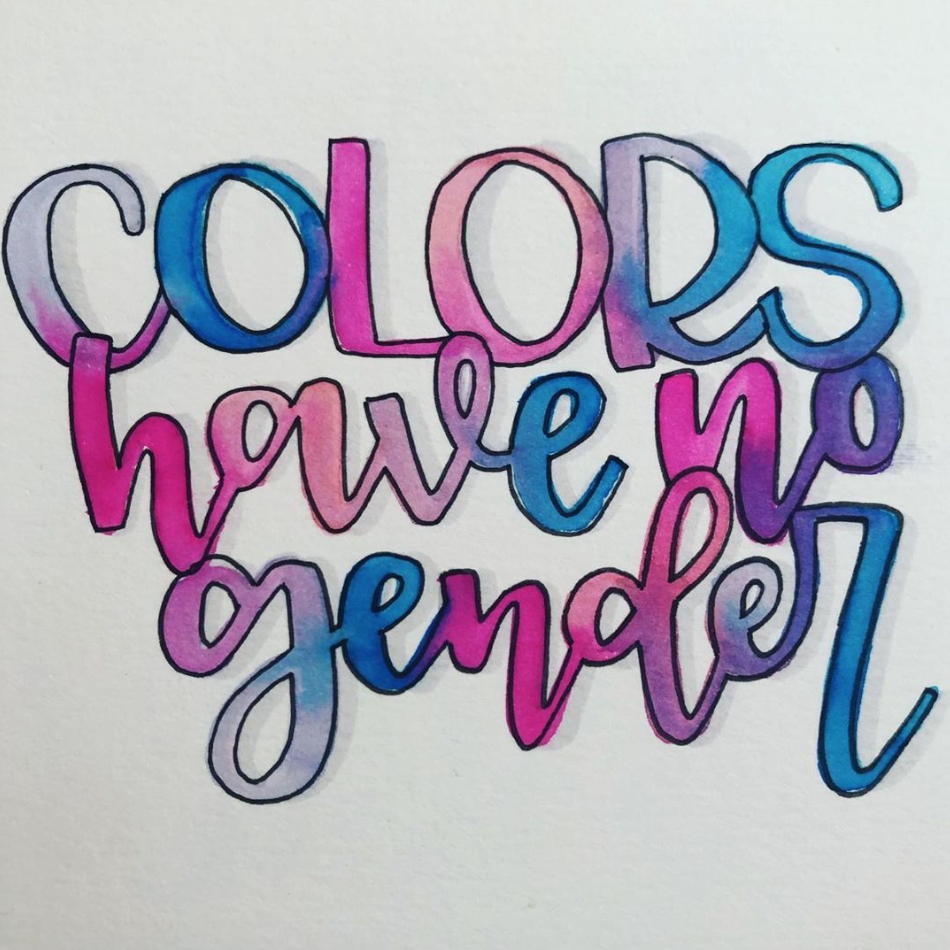