Home/Music/Girl Power at Parklife
Previous Next

After the line-up announcement of the biggest festival in Manchester last week, we’re SO ready to be glittered up to the eyeballs at Heaton Park for Parklife. The wonderful mix of musical legends vs new, emerging talent taking to the stage brings a whole range of music lovers together for one weekend. However, it is the incredible line up of female artists that really caught our eye this year. From pop icons like Robyn and Jorja Smith, to the queens of techno Peggy Gou and Nina Kraviz, it is clear to see the Parklife team have smashed the line-up, giving us a diverse range of artists with a hint of GIRL PWR.

It doesn’t feel that long ago since Robyn was topping the charts with straight bangers like ‘With Every Heartbeat’ and ‘Be Mine’ – but after a quick google, I soon found out that album was released in 2005! Without getting bogged down too much wondering where all that time has gone (seriously though, where has it gone?), we’re so excited that the Swedish pop singer will be headlining the Manchester festival. She has also recently been crowned ‘Songwriter of the Decade’ by NME for her amazing contribution to music over the years with ‘Dancing On My Own’ also topping NME’s recent Best Songs Of The Decade list. Her most recent studio album ‘Honey’ released in 2018 was yet another triumph so we’re expecting to hear an eclectic mix of new and nostalgic tunes on the Heaton Park stage. What a treat. 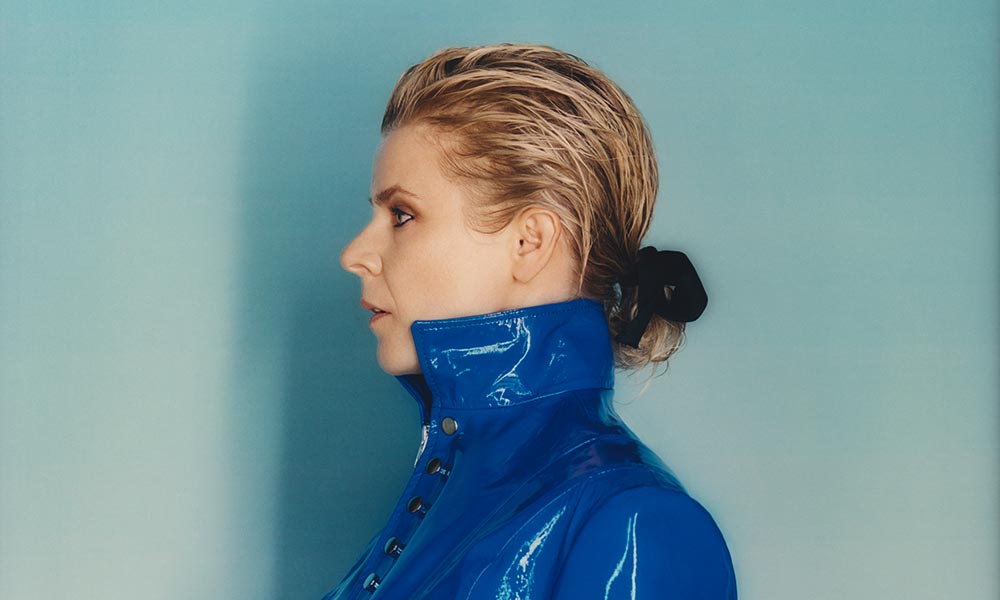 With the most heavenly voice, it’s no wonder we’re buzzed to see Jorja Smith on the Parklife 2020 line-up. Emerging into the music scene in 2016, Jorja has received non-stop appraisal, from winning Best British Female Artist in 2019 to being nominated for a Grammy for Best New Artist. The 22-year-old fuses RnB, soul & mellow hip hop in debut album ‘Lost and Found’ with her powerful vocals being the main instrument. She is certainly one to watch, for the upcoming festival and future releases. Her latest collaboration with Burna Boy has only made us eager for more. 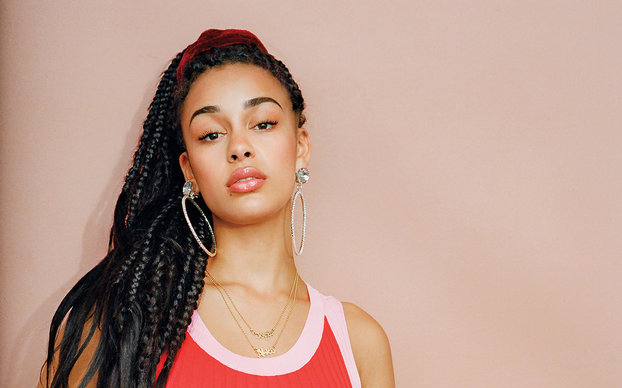 Let’s be honest, we all want to be like Peggy Gou. Her Instagram is not only the coolest in terms of fashion & lifestyle content, but she Is also quickly becoming one of the most iconic female acid house/techno/DnB DJs. The Berlin based Korean artist is often travelling the globe, playing in the worlds best underground music venues. Her Spotify is listened by millions, and for good reason; her mixes are so damn catchy! Since breaking out into music in 2016, Peggy has since started her own record label, a fashion label, gained over 1m Instagram followers and started her own mini festival in London last year. I mean, talk about woman icon. 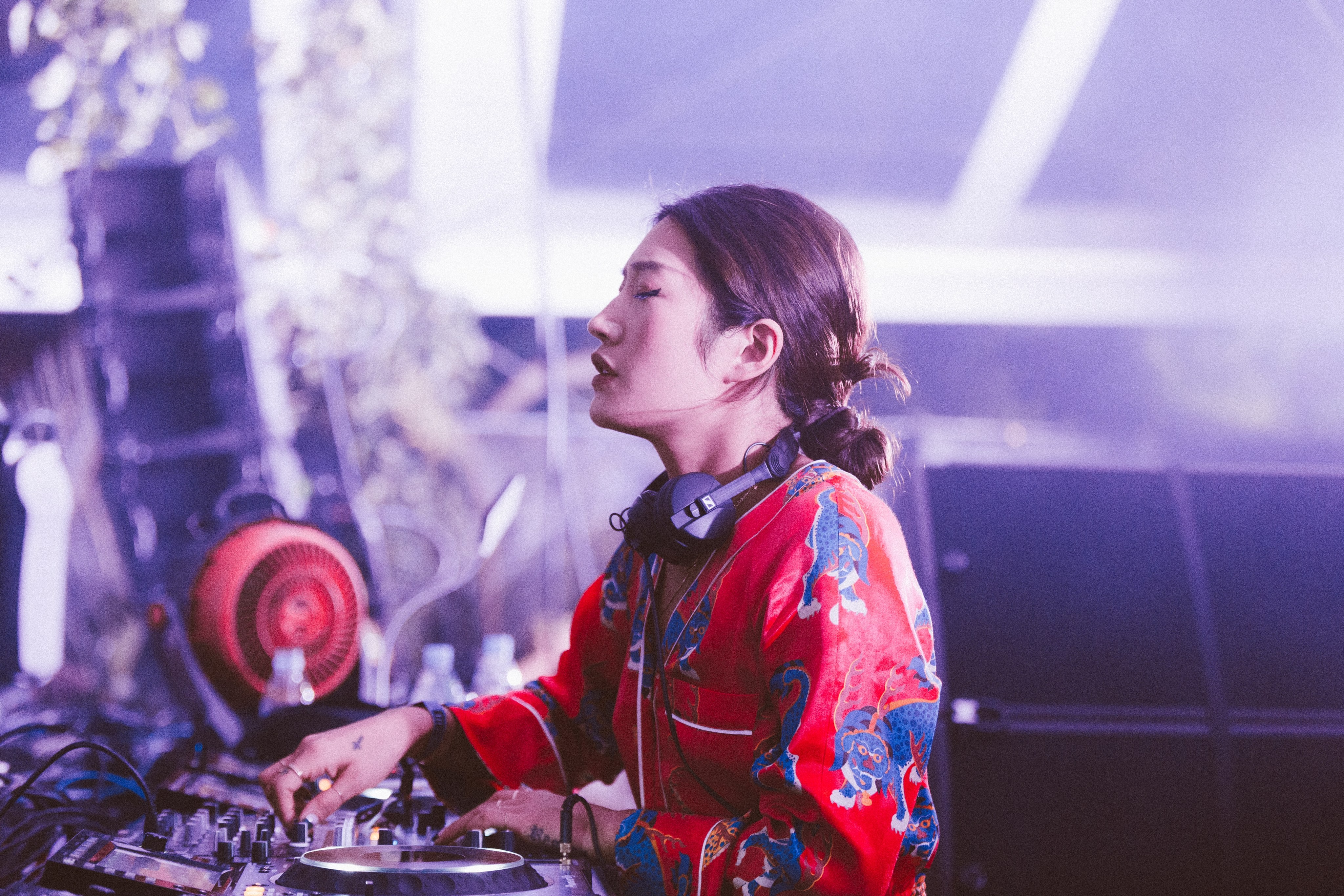 Another DJ legend set to take stage in June is Nina Kraviz. Working in music since the early 2000’s, Nina quickly worked her way up to being one of the top-rated house music producers of the decade. Born in Russia, Nina has also gone to create her own label in 2014 named трип (English meaning ‘Trip’). Her live sets are always packed full of energy, playing a mix of ghetto house, old-school hardcore, footwork, trance, DnB and acid. There’s never a dull moment. 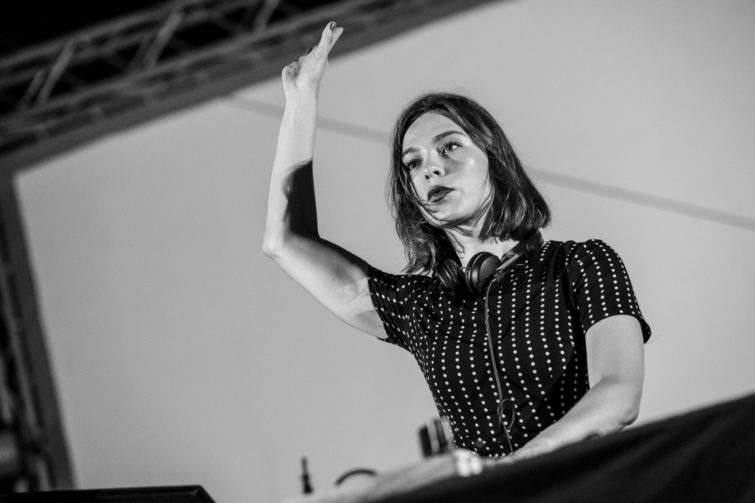 This American DJ, producer and electro musician is not only one of our fav girls in the industry but a fashion icon too. Her sets are renowned for playing multiple genres, sliding from disco to house to techno in different environments from small gay clubs to big clubs in New York and London. Being a transwoman, Honey Dijon has become an advocate for trans rights and an icon in the LGBT community. After headlining Homobloc festival in Manchester last year, we’re so happy to welcome back this legend to the fields of Heaton Park. 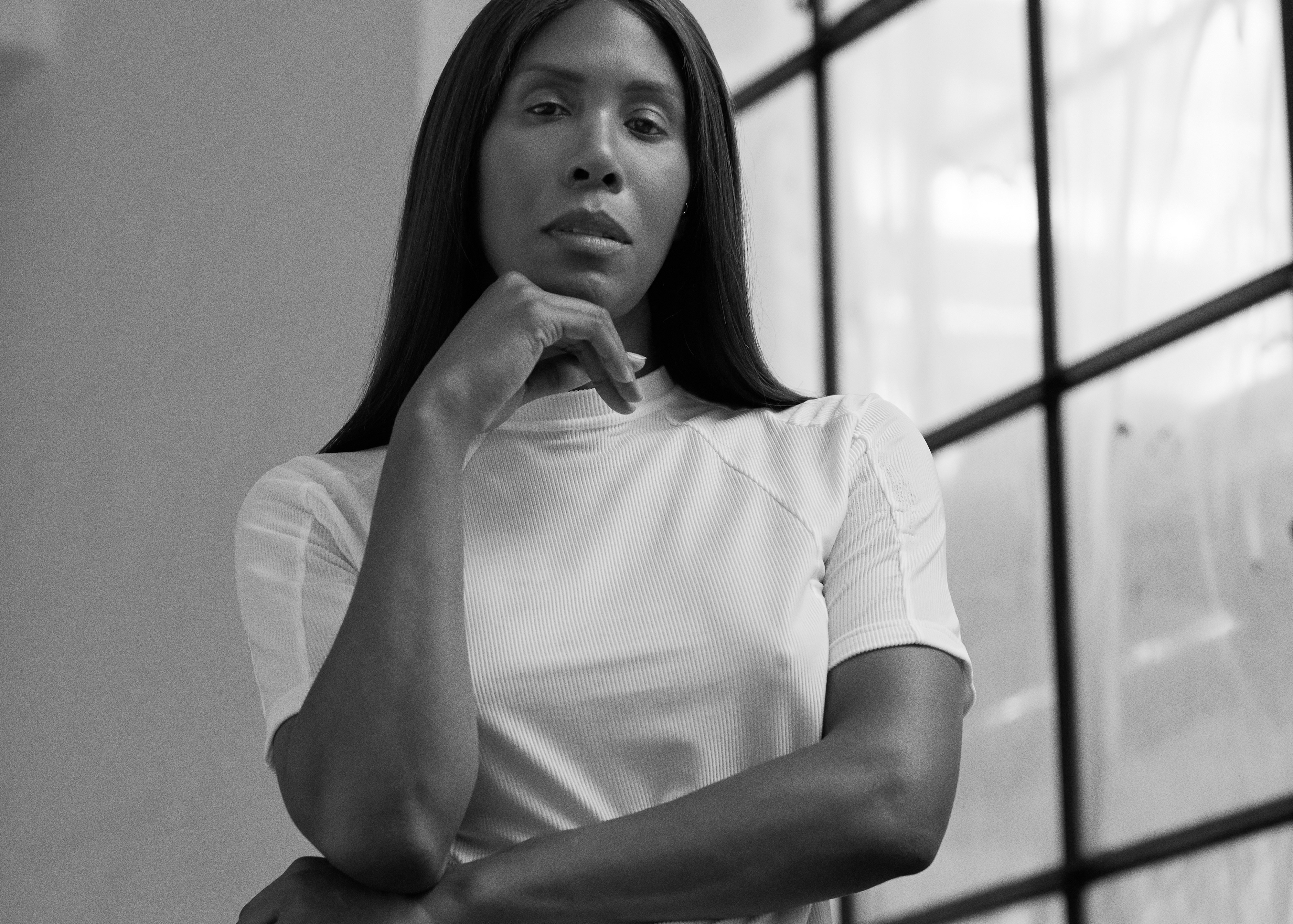 Simbiatu ‘Simbi’ Abisola Abiola Ajikawo AKA Little Simz is a British rapper, singer and actress, and yet another fabulous addition to the festival line-up. After producing 3 critically acclaimed and award nominating albums, it’s safe to say Little Simz is one of the best up and coming artists, and certainly one to watch. Performing alongside some of the biggest names in rap music including Estelle, Tinie Tempah, Ms. Dynamite and Kano, Kendrick Lamar also called her “one of the illest doing this right now.” If that’s not words of encouragement then I don’t know what is… 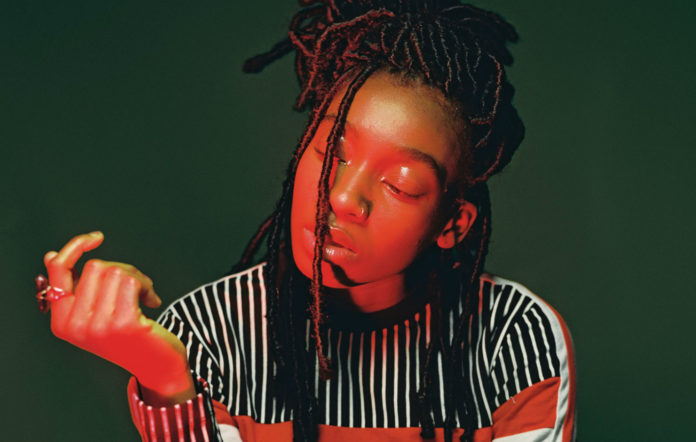