HAVEN’T YOU HEARD? TRAMLINES FESTIVAL IS BIG THIS YEAR

Home/Music/HAVEN’T YOU HEARD? TRAMLINES FESTIVAL IS BIG THIS YEAR
Previous Next

HAVEN’T YOU HEARD? TRAMLINES FESTIVAL IS BIG THIS YEAR

After a sell-out event in 2019 and hiatus in 2020 (for reasons that don’t need explaining), Sheffield’s biggest music event of the year is BACK, and they didn’t disappoint with the line-up.

After a year of being kept indoors, it’s safe to say we’re all itching to get out and dance – if we haven’t forgotten how to this is. To be quite honest, we’d sell out souls to be in a muddy field surrounded by the best people and the best music, pint in hand. But alas, the wait is finally almost over. The Government has set the roadmap to eliminate social distancing by the 21st June, and Tramlines certainly got the memo. A star-studded line-up, headlined by The Streets, Royal Blood and Richard Ashcroft is just what we needed to kickstart an epic summer.

Taking place in Hillsborough Park on Friday 23rd July, Mike Skinner and The Streets are the first headliners to take Sarah Nulty’s Main Stage. Whether you’re an OG fan, buying the ‘Original Pirate Martial’ CD back in 2002, or joined the fan-club later by streaming ‘None of Us Are Getting Out of This Life Alive’ just last year on Spotify, you’re going to love it either way. Also opening up the festival on Friday afternoon are The Kooks, DMA’s, The Pigeon Detectives, Sophie Ellis Bextor and more. You could say it’s a millennials dream night out. 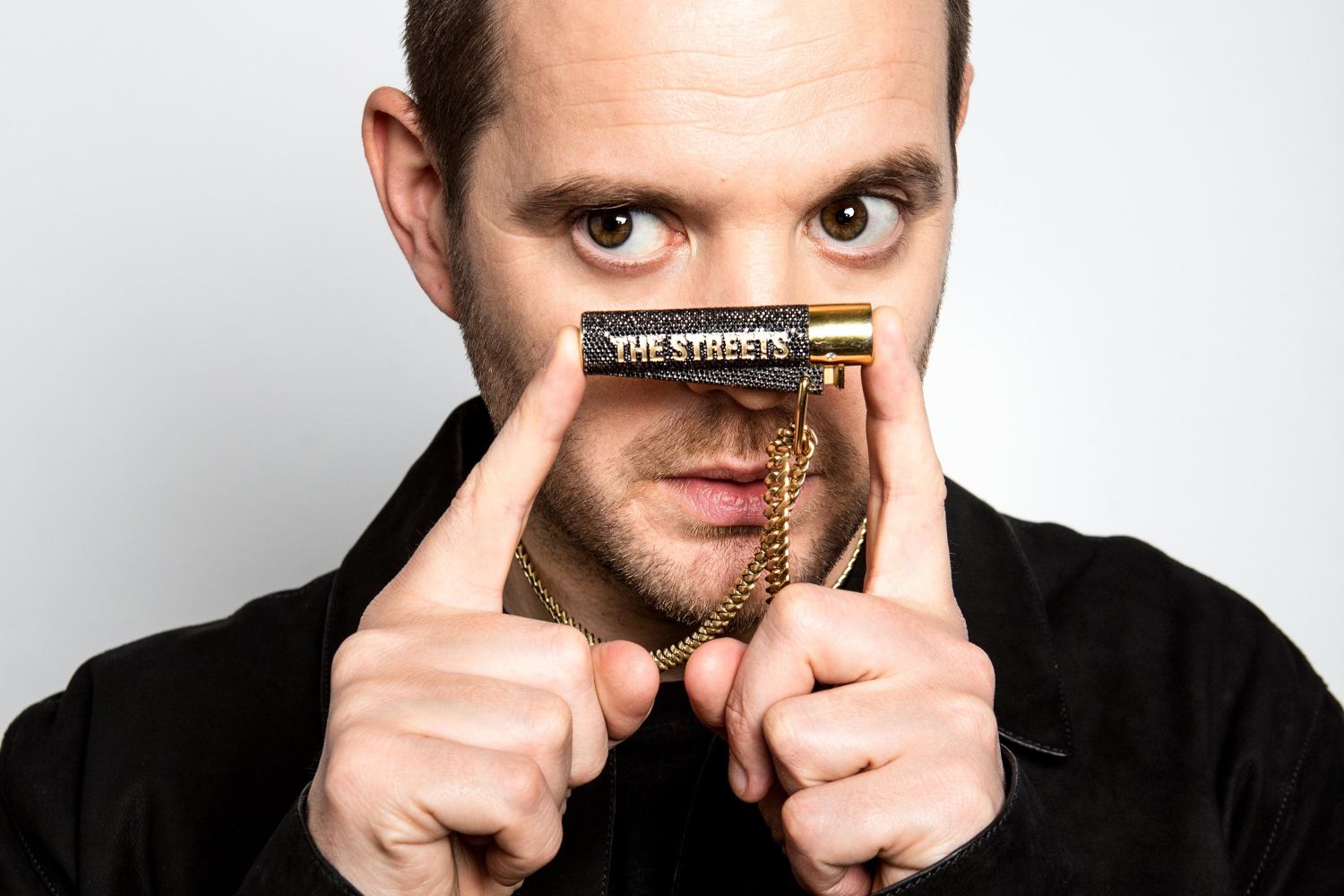 Now we’ve settled into the weekend nicely, Royal Blood is Saturday’s headliner, following their recent 2021 ‘Typhoons’ album release. The Brit-Award winning duo , formed by Mike Kerr and Ben Thatcher, are known for their guitar and bass heavy sound. Their album is also currently taking the top spot at number 1 on the UK Billboard album chart, so they’re not to be missed!

Blossoms return to Tramlines after performing back in 2018, this time with another studio album under their belt. The group went viral last summer for their acoustic lockdown sessions, with the band performing Brit classics such as Babybird’s ‘You’re Gorgeous’ and The Coral’s ‘Dreaming of You’ (if you don’t know, then get to know!). They were even the first to play a gig to play since the pandemic, without a mask in sight, as part of a Government mass testing experiment. From indie classic like ‘Charlemange’ to newer material such as ‘The Keeper’ released just last year, the Stockport band know how to bring in the feel-good festival vibes.

Closing the festival main stage on Sunday is the legendary Verve frontman and guitarist, Richard Ashcroft. We all know his iconic brit-rock anthems performing with the Verve, but it wasn’t until the millennium when Ashcroft went solo, producing six studio albums along the way. As everyone comes together on the Sunday evening to conclude the 3 day event, we can’t think of a better man to keep spirits high. 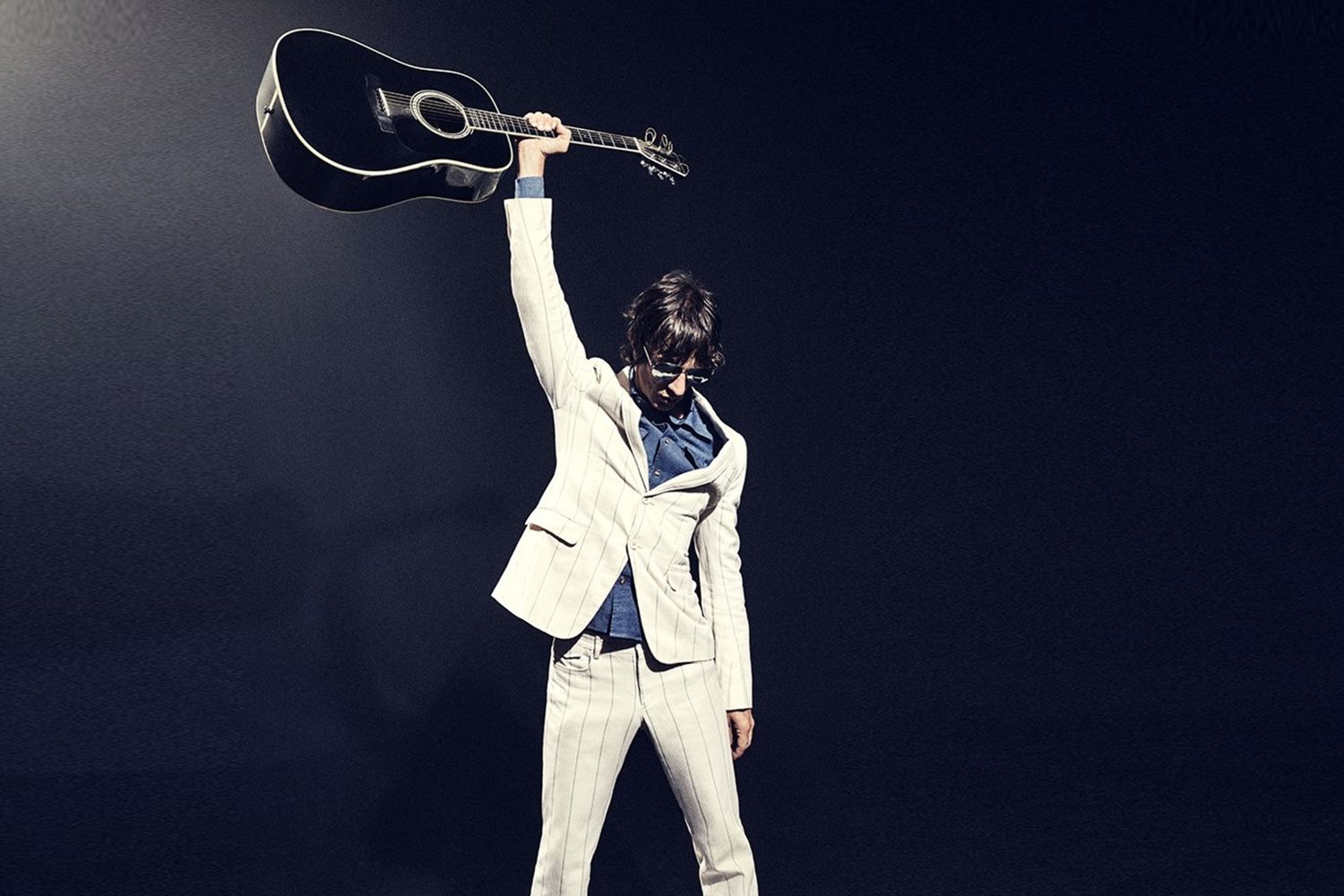 Across the weekend sees over 40 live acts including Jake Bugg, Little Simz, The Sherlocks, Dizzee Rascal, Tom Walker, The Fratellis, to name a few. 5 stages stretch across the field in Hillsborough, featuring comedy and cabaret entertainment too. And what would a booze-filled weekend be without a bit (or let’s be honest, a lot) of scran? Expect a whole range of street food traders, from a classic burger to something with a little more ~spice~ there’s always something to tackle those hunger pangs.

Whether you want to have a wild weekend ending in a trip to The Leadmill, or prefer to keep it chilled this year, on the 23rd July, Sheffield city is your oyster. 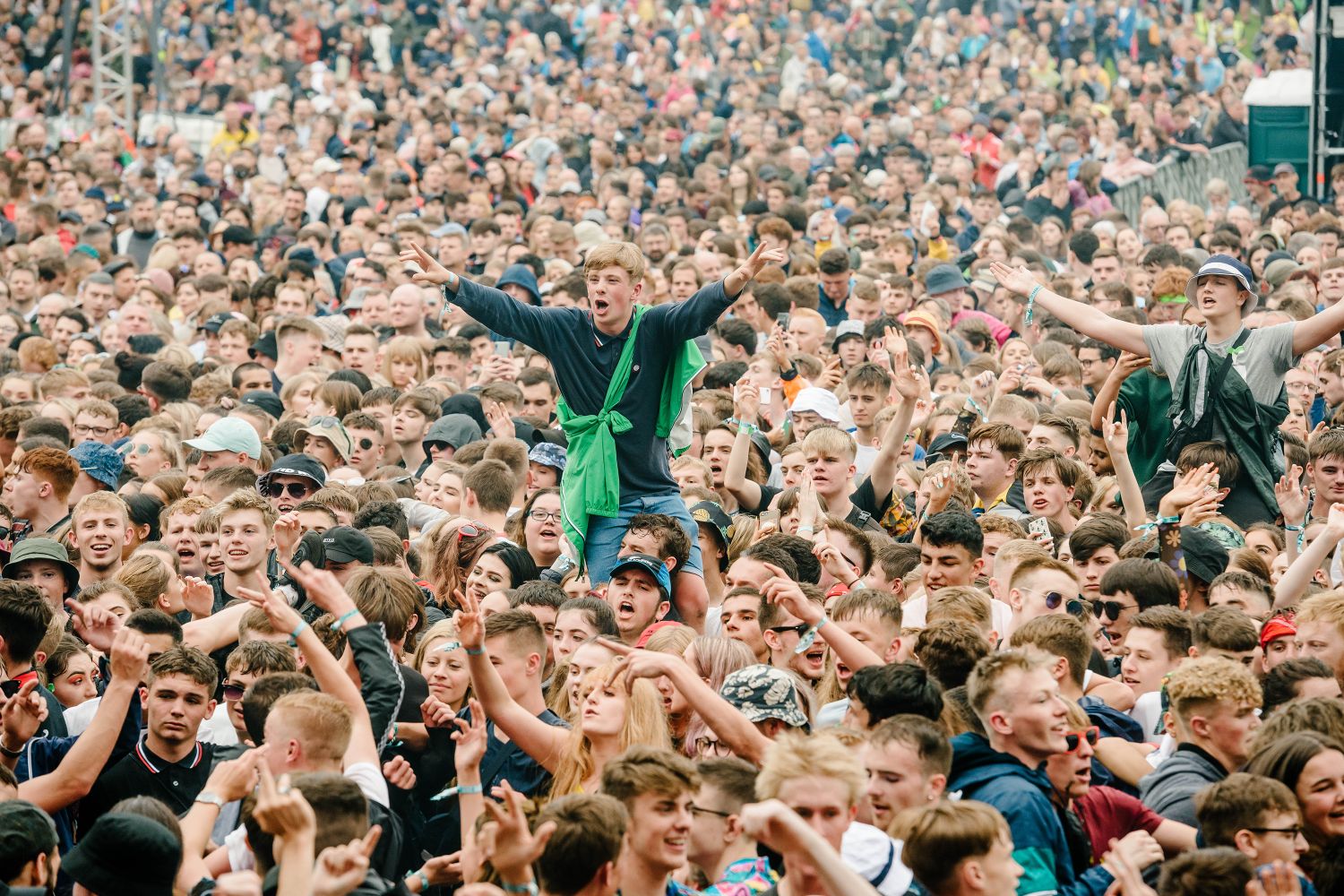 Tickets are currently sold-out BUT fear not, there is a waiting list you can join on the Tramlines website here. Sheffield, we’ll see you very soon! 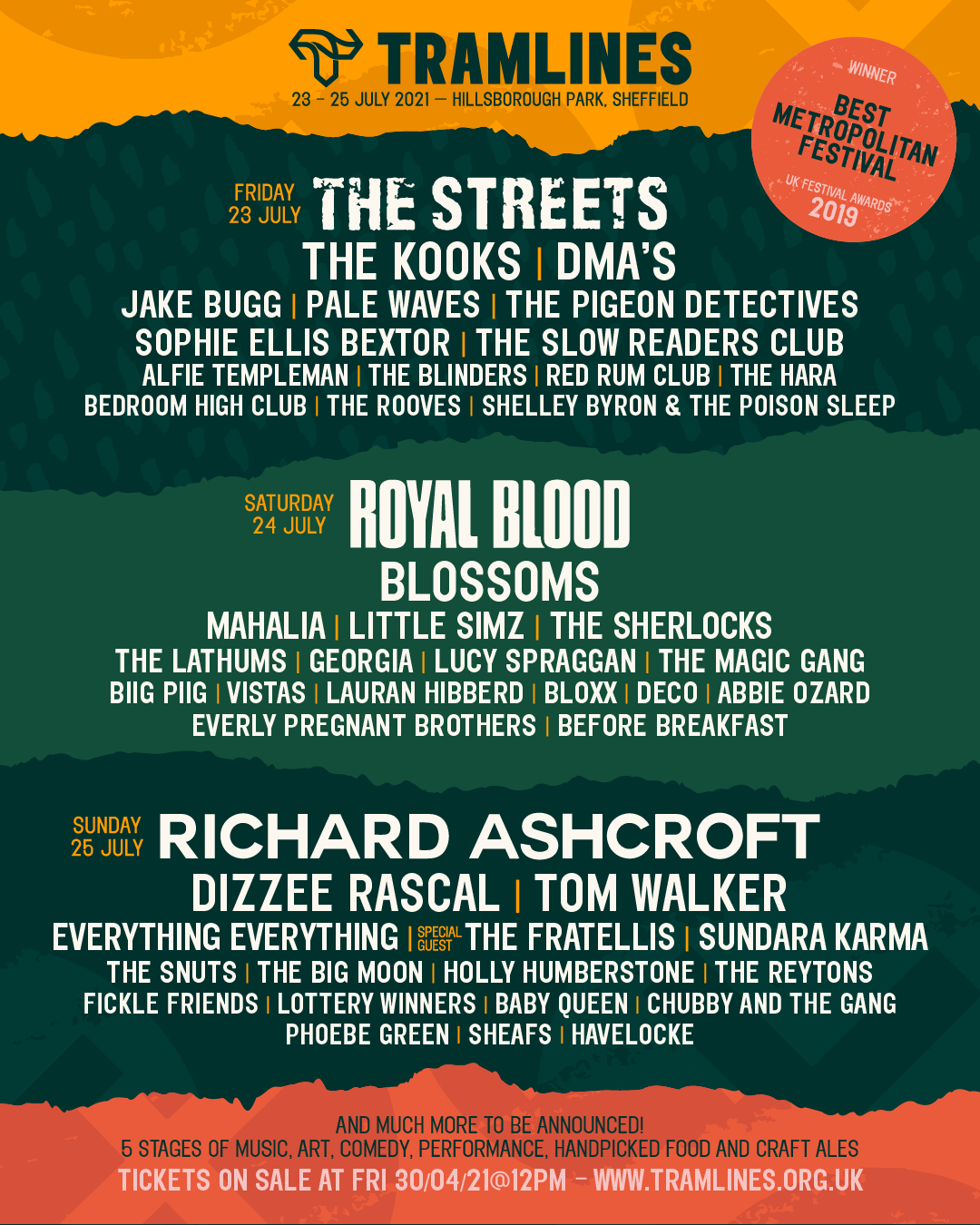 About the Author: Sophie