January blues? There’s nothing quite like getting battered in a sweaty mosh pit and singing along to your favourite tunes to lift those damp January spirits. The Manchester music scene is undoubtedly one of the best around. With so much creativity and emerging talent, there’s always something to do or someone to see, whether that’s in the huge packed out Manchester Arena or in the intimate ‘pink room’ at YES.

If you’re feeling in a rut and in need of some excitement to kick start 2020, here is a list of some incredible gigs lined up for you to look forward to next month… 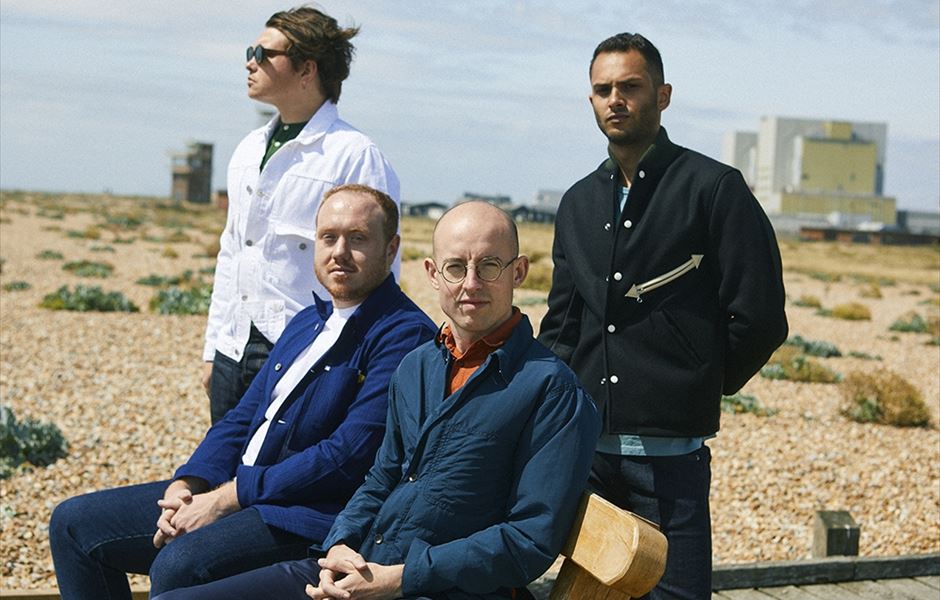 The classic British indie band return this year with a UK, US and European tour and brand-new album, can I get a woop woop?! Their fifth album ‘Everything Else Has Gone Wrong’ drops this month on the 17th, but have pre-released 5 singles on Spotify to give us a little taste of what’s to come. If the preview is anything to go by, we’re in for a treat. After a five-year hiatus, we’ve got our beloved band back, and it feels so good. 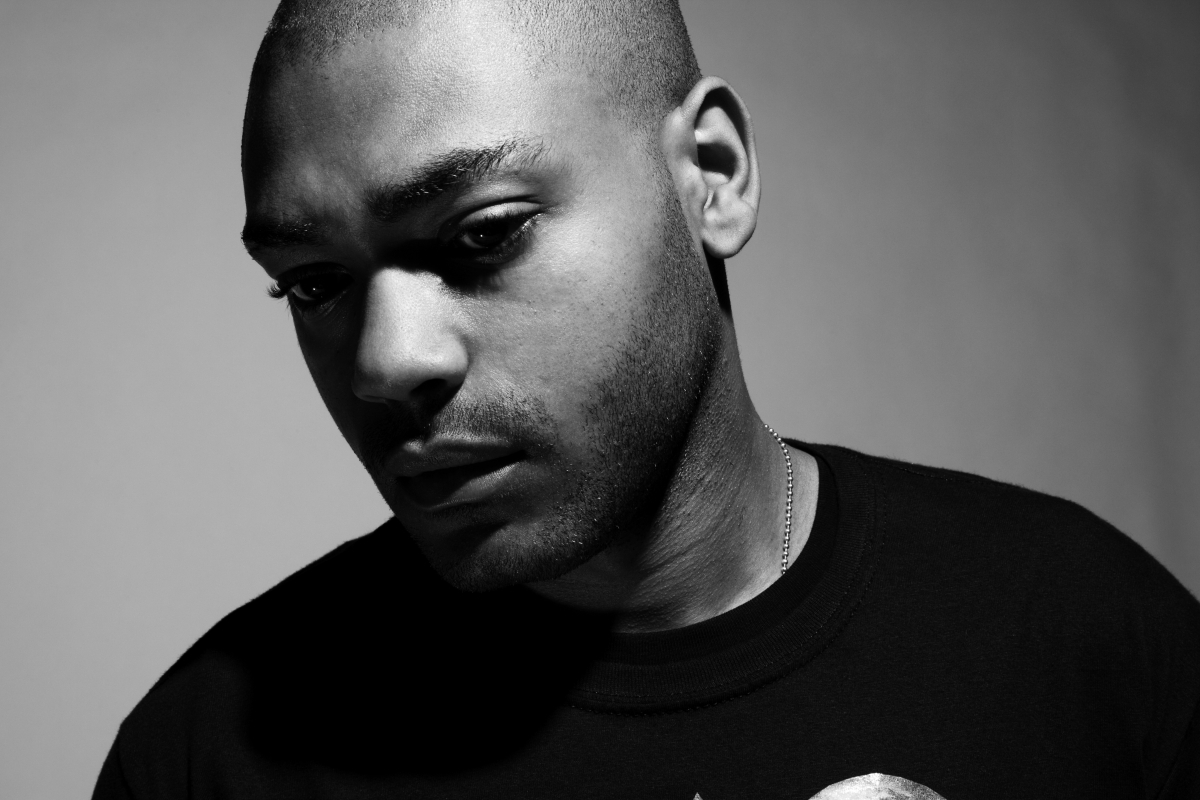 After his sell out tour last year and his Albert Hall gig in October, the London rapper has extended the dates and will be returning to Manchester this February. His hit 2019 album ‘Hoodies All Summer’ explores social and political issues in society, mixed with his usual tone of grime yet with a soulful undertone. His pre-released track ‘Trouble’ caught much attention last year as the song explores the horror of knife crime in London, accompanied with an inspiring 17-minute film. Definitely one to watch! 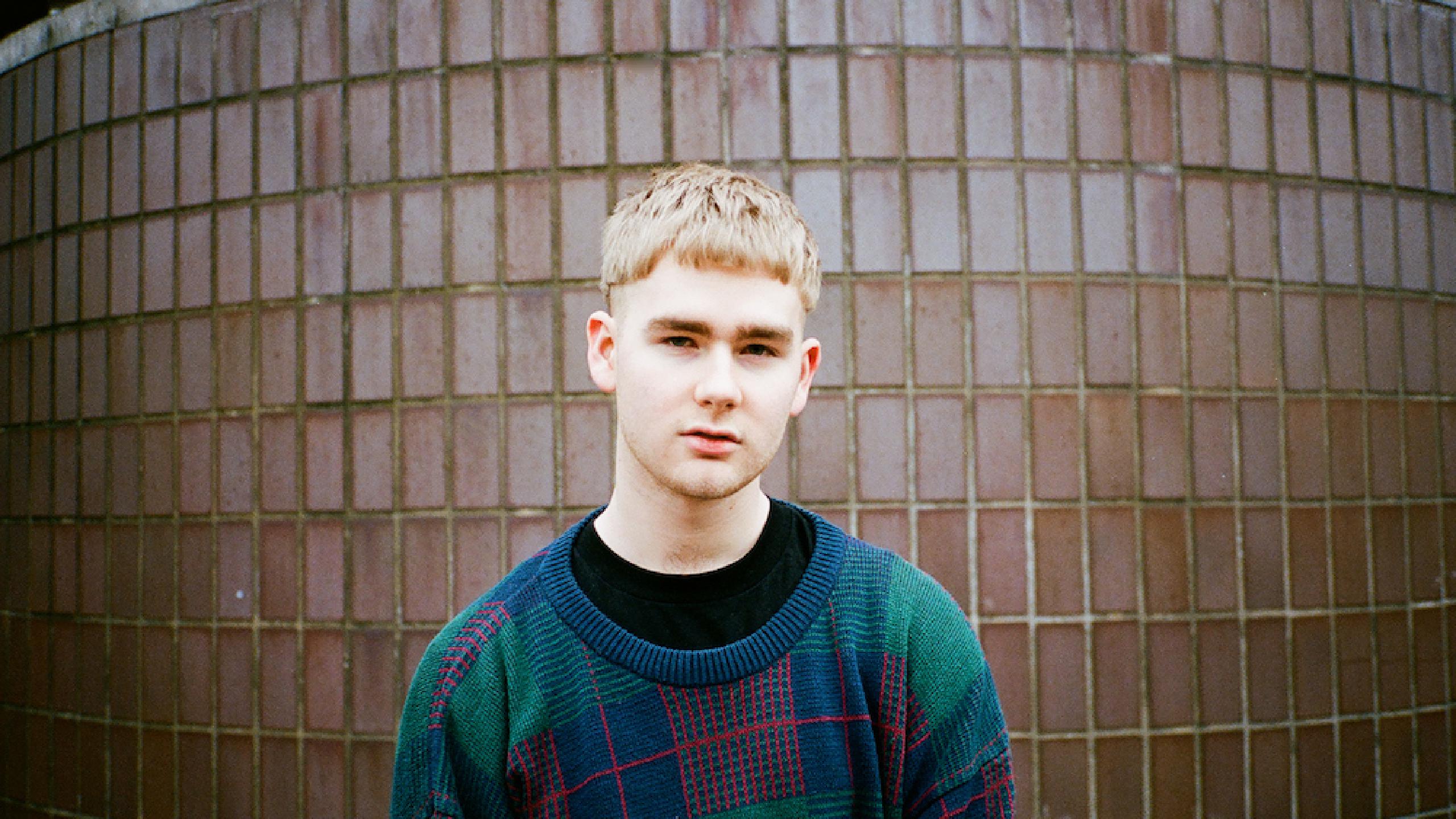 If you’re more into the electronic music scene, Alex Crossan AKA Mura Masa comes to MCR next month. Latest single ‘Live Like Were Dancing’ was released just a few days ago, meaning performances will include new material as well as the classics. Anything to hear ‘Love$ick’ live has us on board! 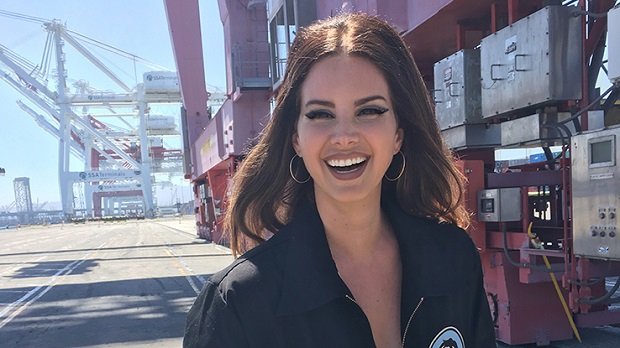 After what feels like a lifetime if waiting, our gal Lana heads to Manchester next month for the ‘Norman Fucking Rockwell!’ tour. This one is perfect for those of you who don’t fancy standing around getting elbowed and drenched in beer. Prepare to hear a stunning performance of her latest album and some of her day one hits. The opportunity to see her in MCR doesn’t come around too often, so we recommend taking advantage of this one! 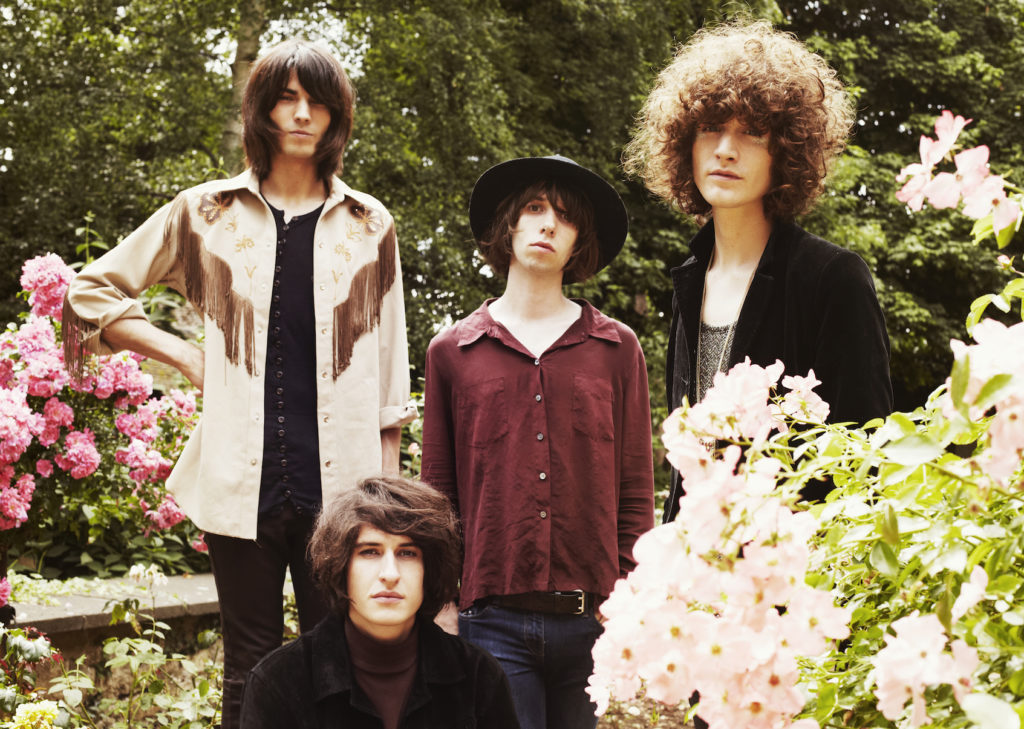 English rock band Temples are performing at the Manchester Academy, supporting their latest album ‘Hot Motion’, released in 2019. Their uber cool psychedelic vibe is right up our street, and something that may appeal to those of you that prefer a more intimate setting rather than a sold-out arena tour. 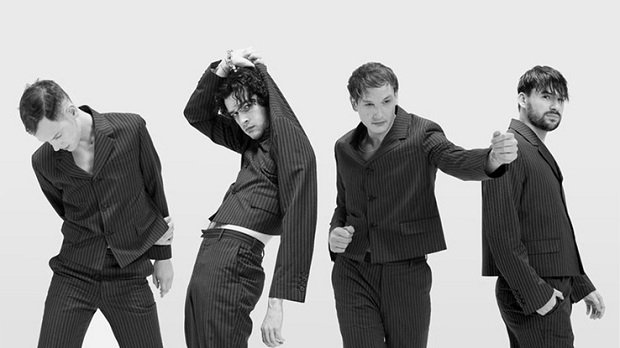 The well-known indie band return to their home town for a huge Arena gig to support their upcoming album, ‘Notes’. The group played a sold-out show last year in conjunction to album ‘A Brief Inquiry Into Online Relationships’ and if that’s anything to go by, then this is going to be a bloody good night. 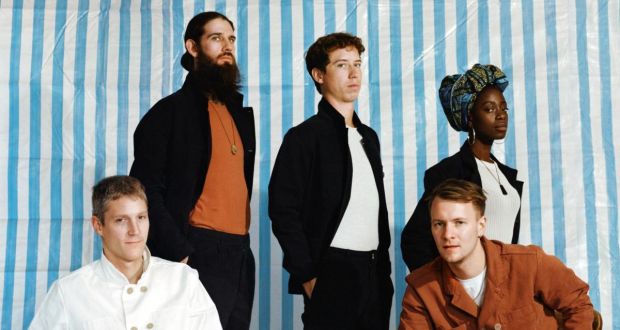 We can’t get enough of the funky bops this group produce. If you love disco, funk & electronic then this gig is for you. And played in the Pink Room at YES? What a dream. The London duo, Ned Franc and Jon Moody are all about the good vibes so on the 29th February, get ready to get yo’ groove on!