Home/Music/Brit Awards 2017 : A round up
Previous Next 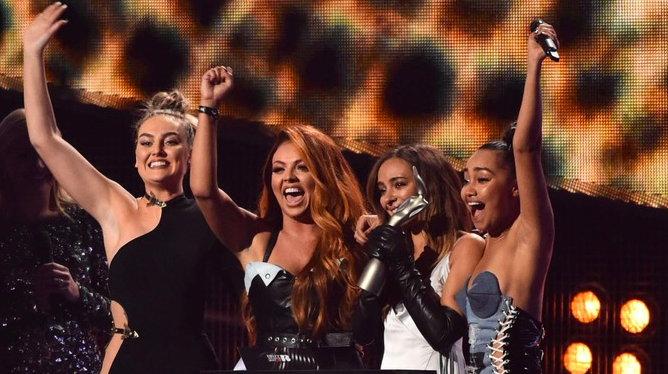 There were also performances by Bruno Mars, The 1975, Coldplay, Ed Sheeran, Robbie Williams and grime musician Skepta. A pinstripe-clad Katy Perry performed ‘Chained to the Rhythm’ accompanied by a pair of giant skeletons dressed as U.S. President Donald Trump and British Prime Minister Theresa May which complimented the lyrical references to zombified people “living in a bubble”.

Stand out moments of the night were centered around two stars who are no longer with us. Coldplay singer Chris Martin performed a moving rendition of George Michael’s A Different Corner â€” duetting with a recording of George himself and backed by a group of violins.

David Bowie was crowned British Male Artist of the Year and won British Album of the Year for Blackstar, released days before his death. 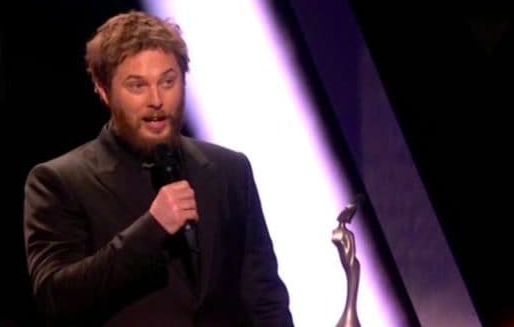 Bowie’s son, filmmaker Duncan Jones, accepted the best album award on behalf of his father, who he said had “always been there supporting people who think they’re a little bit weird or a little bit strange, a little bit different.”

“This award is for all the kooks, and all the people who make the kooks,” Jones said.
Kooks is the song Bowie wrote for his son when he was born.

The flashy show at London’s O2 Arena opened Little Mix giving a thunderous performance of ‘Shout Out to My Ex’, backed by a troupe of silver-pained dancers. The song went on to be named British single of the year.