Nothing screams making an entrance like Chaka Khan with a Guilded Fan and with that Tom Ford returns in the most glamorous of ways to New York Fashion Week following moving the showcase of his collection to LA last season.

As you would expect the super A-list celebs inc. Cindy Crawford, Karlie Kloss, a newly-blonde Kim Kardashian West, Suki Waterhouse, Doutzen Kroes and Julianne Moore adorned the runway to witness the magic that is Tom Fordâ€™s S/S18 line. And WHAT a collection it is. A lotta leg, a lotta sparkle and a lotta structured shoulders were the theme a real 90â€™s feel throughout. Kendall Jenner, Gigi Hadid and Joan Smalls all took to the catwalk fashioning a sweeping fringe, cropped hair style and if looks could kill cats eye, liner.

It was the most fabulous start to a week of shows that will see Ralph Lauren, Victoria Beckham and Calvin Klein reveal their new collections alongside the likes of Rihanna for Fenty by Puma. 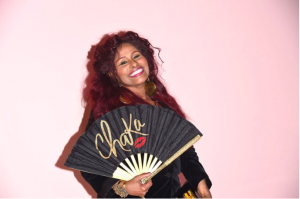 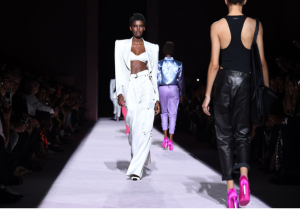 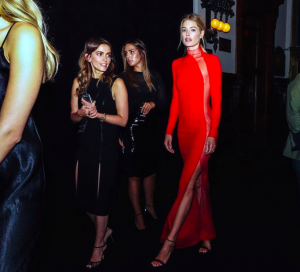 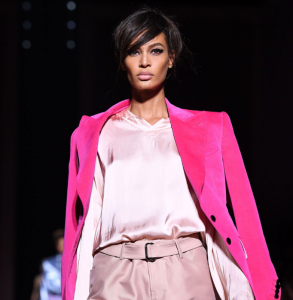