Christian Dior plunged spectators into a surrealist dreamworld as models dressed in black-and-white hypnotic patterns took to the runway under sculptures of body parts suspended from the ceiling.Â Dior showed off its almost completely monochrome outfits on a chequered catwalk. Models peered out from behind facemasks: some feline, others like mailboxes, all of them black.

Unusual fabrics, including shredded plastic bags, were interwoven with silk. A long pink silk dress featuring a heart-shaped top made a dreamlike impression on the catwalk.

Schiaparelli is one of the few houses that includes older models in its shows, an aspect adding a down-to-earth touch to an otherwise otherworldly presentation. 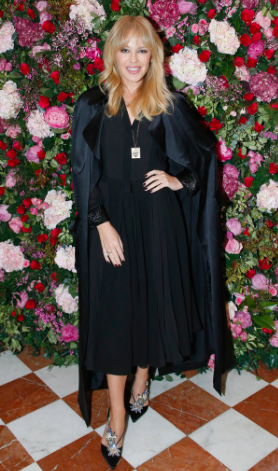 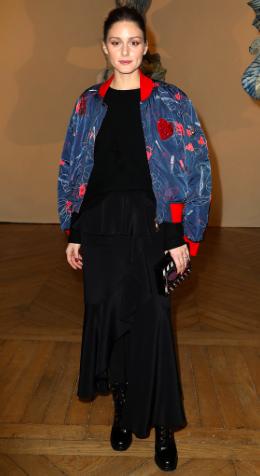 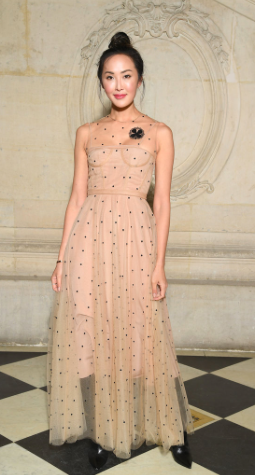 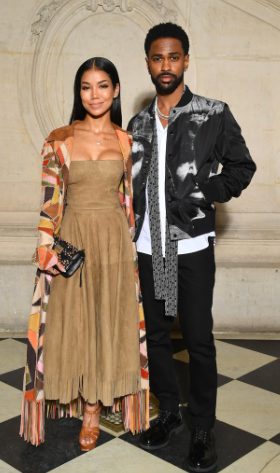 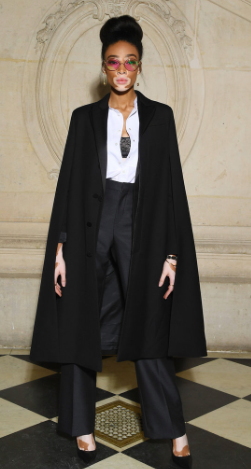 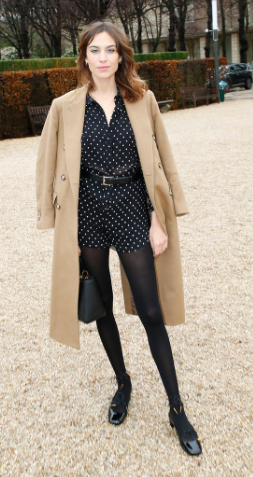 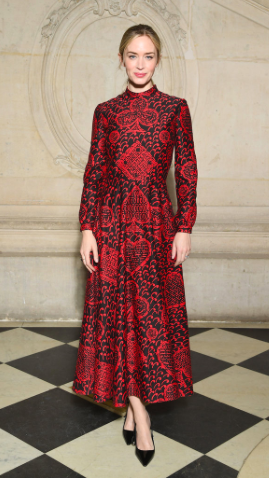