WAM favourite FKA Twigs has launched her debut collaboration “Do You Believe In More?”
for sports giant Nike.

Acting as a creative director for the brand, the commercial was shot in Mexico City and directed by the singer. The shoot was to promote Nike’s new ‘Zonal Strength Tights’ collection.

The short film consists of a collective of fellow artists and athletes, who the singer has met and worked with, showing us their individual skills and movement. Hand picked by Twigs, the singer revealed these are the people who influence her own work;
â€˜
Through dance, Iâ€™ve met young people who work really hard and have dedicated their lives to being active,â€™ FKA twigs explained to Nike.

Twigs also shares new tune “Trust In Me” in the commercial. 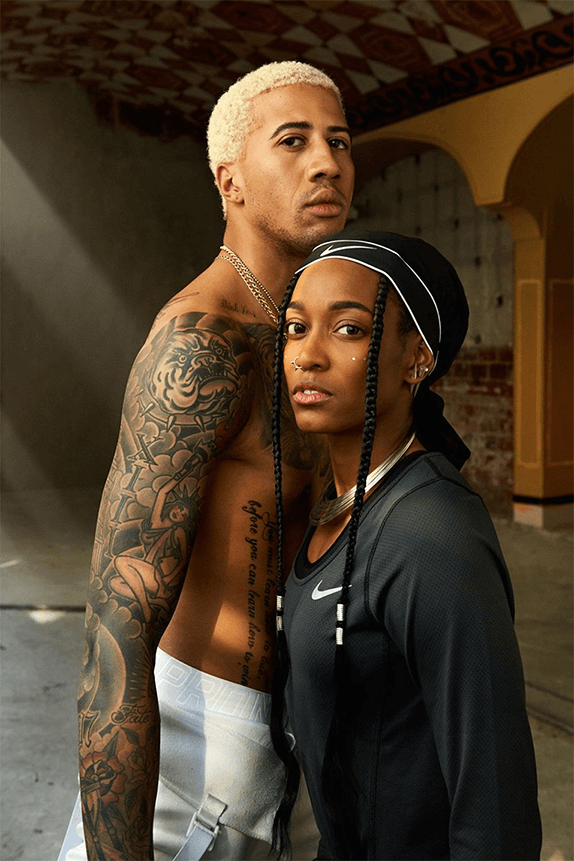 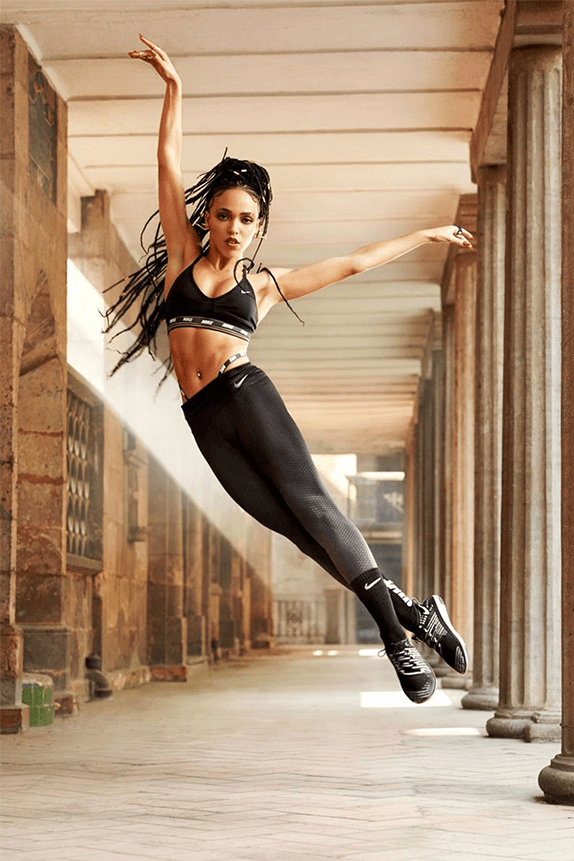