As the last few week have been consumed by the bright lights of the mainstream due to music awards such as The Grammy’s and the Brits, we wanted to shine a spotlight on a more alternative mix of artists that you should be keeping on your radar.

From Hip-Hop to Indie, R & B to Rock and Punk here we have a list of the hot artists and singer-songwriters to look out for… 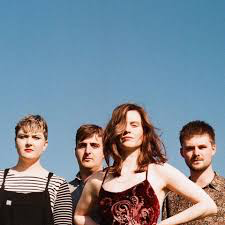 London Based progressive pop group which consists of lead singer Catrin Vincent, guitarist Jack, drummer Max and bassist Naomi had released their debut EP ‘Forget Yourself’ in January 2018. Since then they have released several singles including an early 2019 release ‘Apple Tree’ which is stunning. The most striking thing when you listen to Another Sky is lead singer Catrin Vincent’s Voice which is eccentric, staggering and bold. A listen through their small discography just shows that this band are ready for the big step. 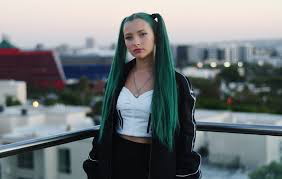 Au/Ra, born in Ibiza however raised in Antigua has a very cultural background that gives her the power to write glimmering pop songs. Her debut single ‘Concrete Jungle’ has 30 million streams worldwide, she has already collaborated in 2018 with house duo CamelPhat with the hit single ‘Panic Room’. Only 17 years old and with millions of streams and a huge cult following of fans its hard to not see Au/Ra being heard a lot in 2019. 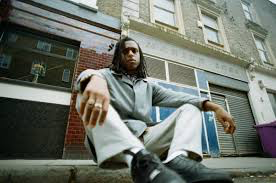 This one is for fans of Jamie T blended with a mixture of British rap. The best way to describe Bakar is a young British rapper brought up on the 2000’s indie explosion. Bakar’s live shows are explosive as well as his choruses in tracks ‘All In’ and ‘Big Dreams’ in which the latter featured on Fifa 18’s soundtrack. 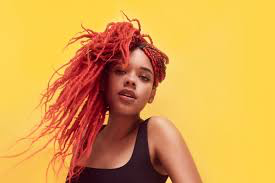 Cassia are an energetic indie pop band with a hint of Vampire Weekend and Foals, 2018 saw this Macclesfield trio get shortlisted for Best Live Act at the AIM Awards, before selling out the O2 Ritz in Manchester and The Garage in London. Another group with a cult following which is bound to grow in their favour to give them a big year ahead. 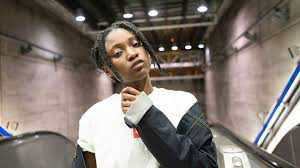 25-year-old British-Nigerian born Funmi Ohio (Flohio) has established herself as one of the fiercest talents coming up on the UK rap scene. Her fast paced energetic lyrics can be heard as inspiration from the London grime scene from artists such as Skepta and JME as she spits over gritty, audacious electronic instrumentation. 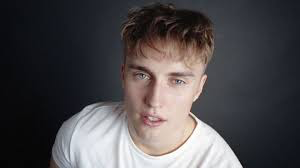 Having toured the UK and several parts of Europe relentlessly throughout 2018, Sam Fender has built a loyal passionate army of fans. He writes honestly and frankly about subjects of social and and generational significance. His latest EP Dead Boys which is very moving and touching to subject matters was released at the end of 2018 the same time in which an announcement that the singer-songwriter had won the BRITs Critics’ Choice Award. 2019 will see Sam play Manchester’s Gorilla on 25 February, Electric Brixton on 28 February and Neighbourhood Weekender in Warrington on 26 May. 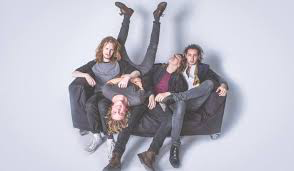 Having gained a reputation for their wild live performances and epic guitar rock sound, Sea Girls have been plying their trade throughout 2018. The London four piece spent their summer building a fan base around festivals and they head back out on a major headline tour at the end of February 2019. The band also received a BBC sound of 2019 nomination and they are proving proficient at delivering humble storytelling and arena ready anthems. 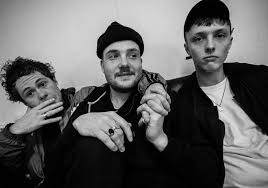 Lady Bird are a three-piece punk band from Tunbridge Wells, signed to the same label as fellow punk rock duo ‘Slaves’. Their Social Potions EP was released in February last year which included hit single ‘Spoons’. Later in the year this EP was followed by the singles “Boot Fillers” and “Reprisal”. They’re witty, social observers; producing small but complex essays of life. LadyBird head back out on a small tour in March in 2019. 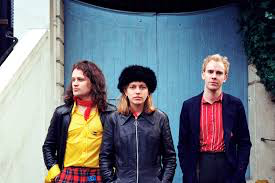 WhenYoung are again another indie guitar pop group formed in Limerick Ireland. Their latest EP Given Up dropped in November 2018. They have released singles such as Heaven On Earth and a cover of the Cranberries classic Dreams. Huge shows alongside the likes of Nick Cave and Patti Smith came last summer. They have also supported the likes of The Vaccines, Blossoms, Peace and Declan Mckenna. The year ahead looks very promising for this trio.