As the SS17 catwalks kicked off in New York, once again we were eager to see what Yeezy Season 4 had to offer.
Like marmite, the opinion that surrounds Kanye West’s brainchild runs deep. Love it or hate it, his last Fall collection proved popular with many a high street store keen to adopt his earthy colour palettes, oversized jerseys and skin tight knits.

Often controversial, Kanye’s latest show did not disappoint. Held outside at the Franklin D Roosevelt Four Freedoms Park, the heat was so intense the standing models started to collapse. There was also shoe malfunctions, with one model removing her Yeezy boot mid catwalk – she did of course make this look effortless!
Event mishaps aside, the collection was another beautiful juxtaposition of skin tight body con and oversized volumous pieces. Cuts and silhouettes remained a staple, and once again the colour tones made the show. For SS17 Yeezy has evolved the palette adding various white tones, blacks and subtle camo prints to the earthy base colours we have seen for Fall.

Simple, yet effective, Yeezy has the power to create classic pieces that are here to stay.
WAM x 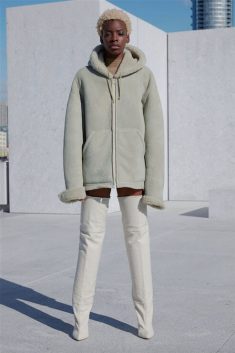 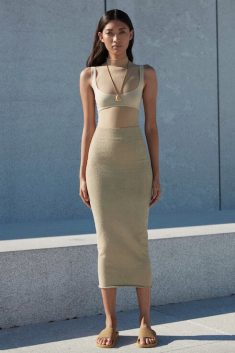 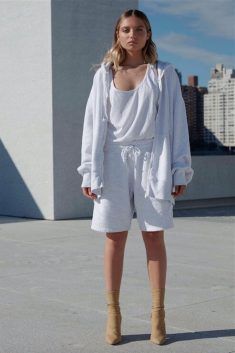 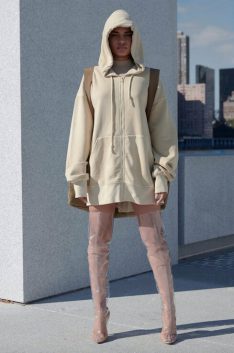 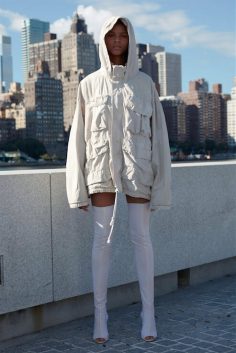 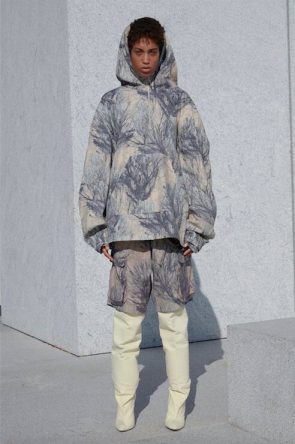 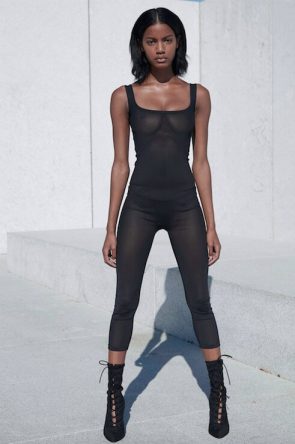 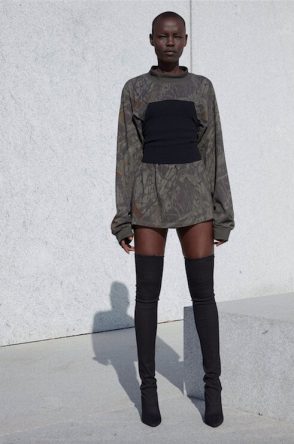 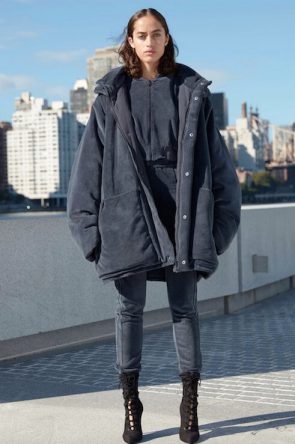