The Refuge by Volta and The Palace Hotel have commissioned Mark Jermyn, a local Manchester artist who works under the name of Moderate Realism, to create a series of iconic images and installations to count down to the official opening of the hotly anticipated Refuge Dining Room & Public Bar on 14th September 2016.
Jermynâ€™s work will culminate in the first of a series of art exhibitions on a specially created â€˜gallery wallâ€™ in The Refuge, which is on the corner of Oxford and Whitworth Street. The artist â€“ who believes that everything should be taken in moderation, including reality â€“ specialises in art that relates to interior design, creating multi-coloured, geometric wallpapers and fabrics.

Moderate Realismâ€™s creative portfolio has seen him transform the exterior of a mystical box in the lobby of the Palace Hotel, next to The Refuge by Volta: a stunning piece, featuring mirrored honeycomb detailing and the iconic Manchester Bee.

His work for The Refuge also includes a number of posters, clean street graffiti and a Come As You Are mirrored sign for the Mardi Gras street party.

The countdown will start on 1st September 2016 and run for 14 days to the official opening on 14th September 2016. It will be documented on social media to inspire people to find the pieces, take a picture of the wallpaper of the day, post and tag @therefugemcr with #refugecountdown.

On 14th September 2016, The Refuge by Volta will open its doors to the public. The 10,000 square foot space includes a public bar with a 30ft-long granite bar serving 18 ales on tap; a 139-cover restaurant with an open kitchen, booths and a private dining room; a winter garden housed inside a glass atrium and serving afternoon tea and cocktails; a large den; and a gallery wall that runs the entire length of this grand room. Jermynâ€™s will be the first in a series of exhibitions and is open to members of public from 14th September. 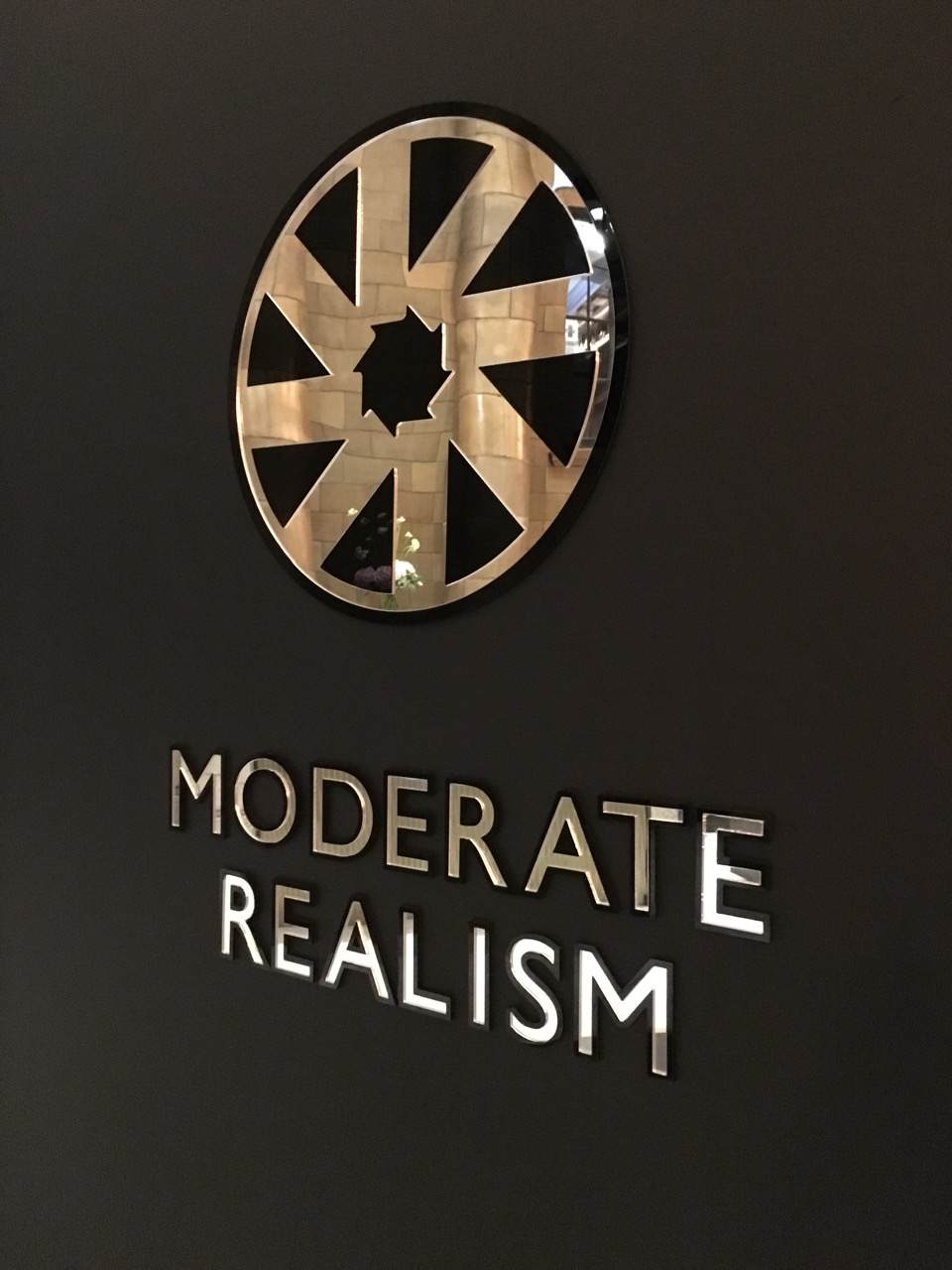 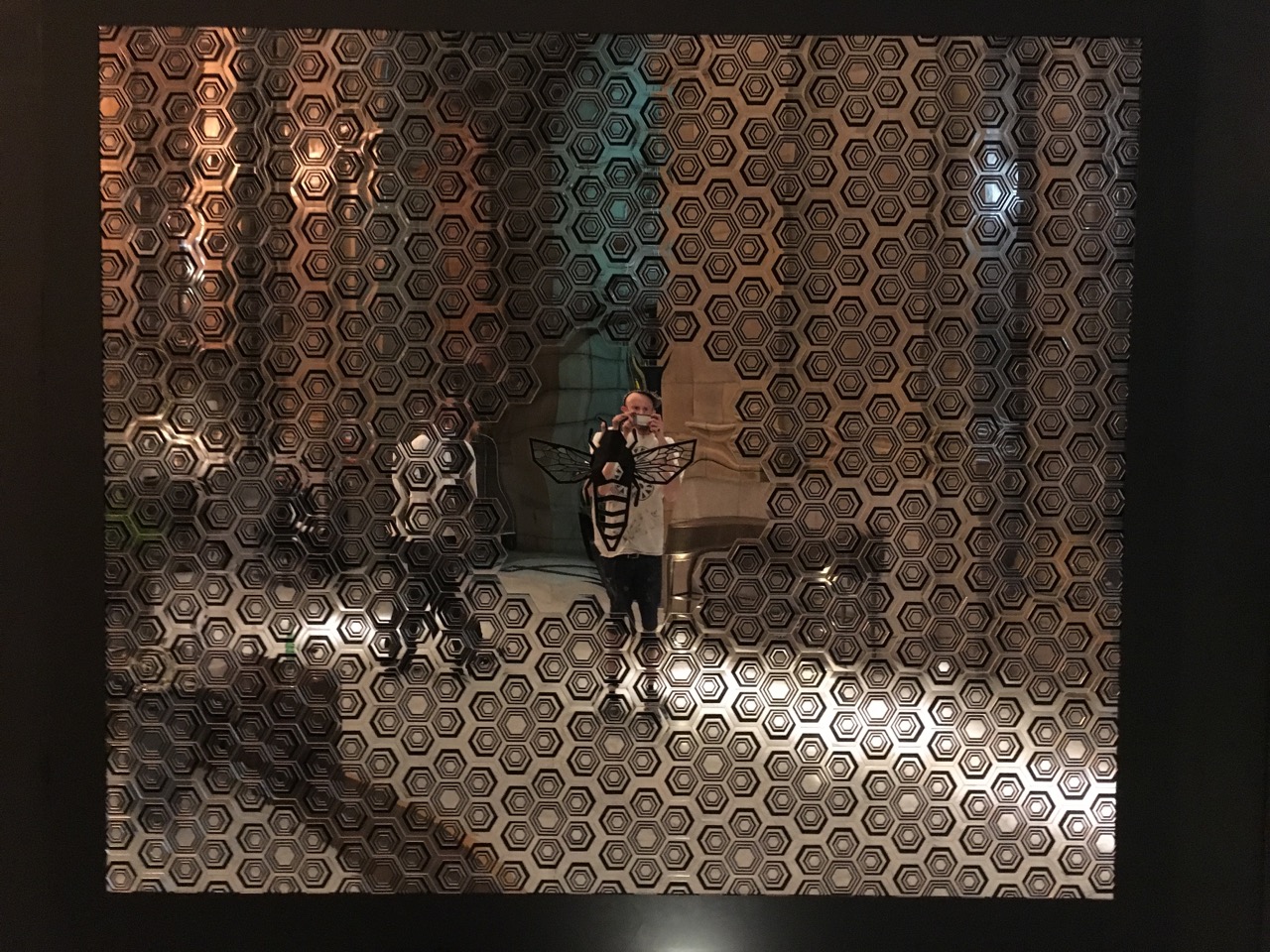 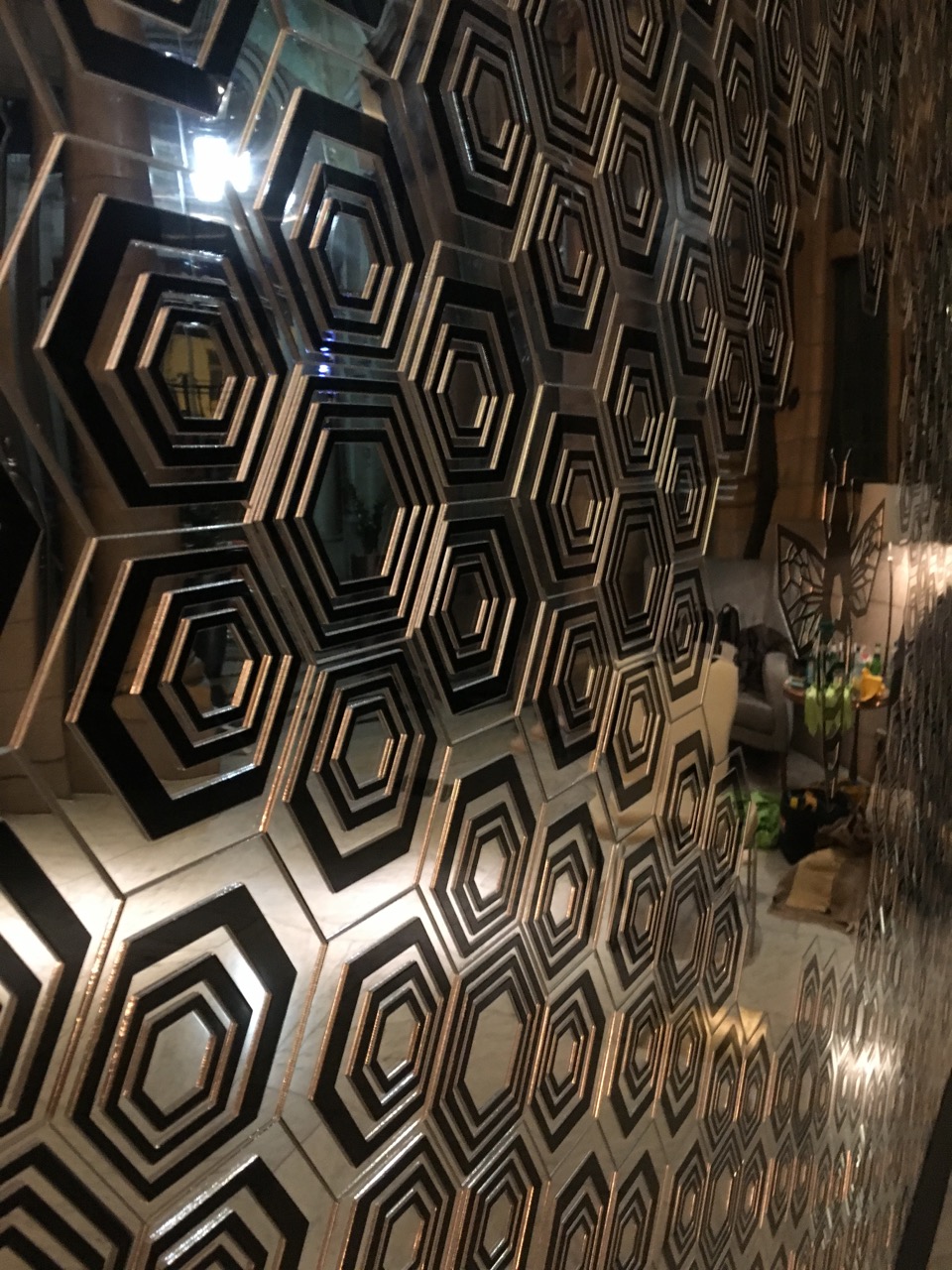 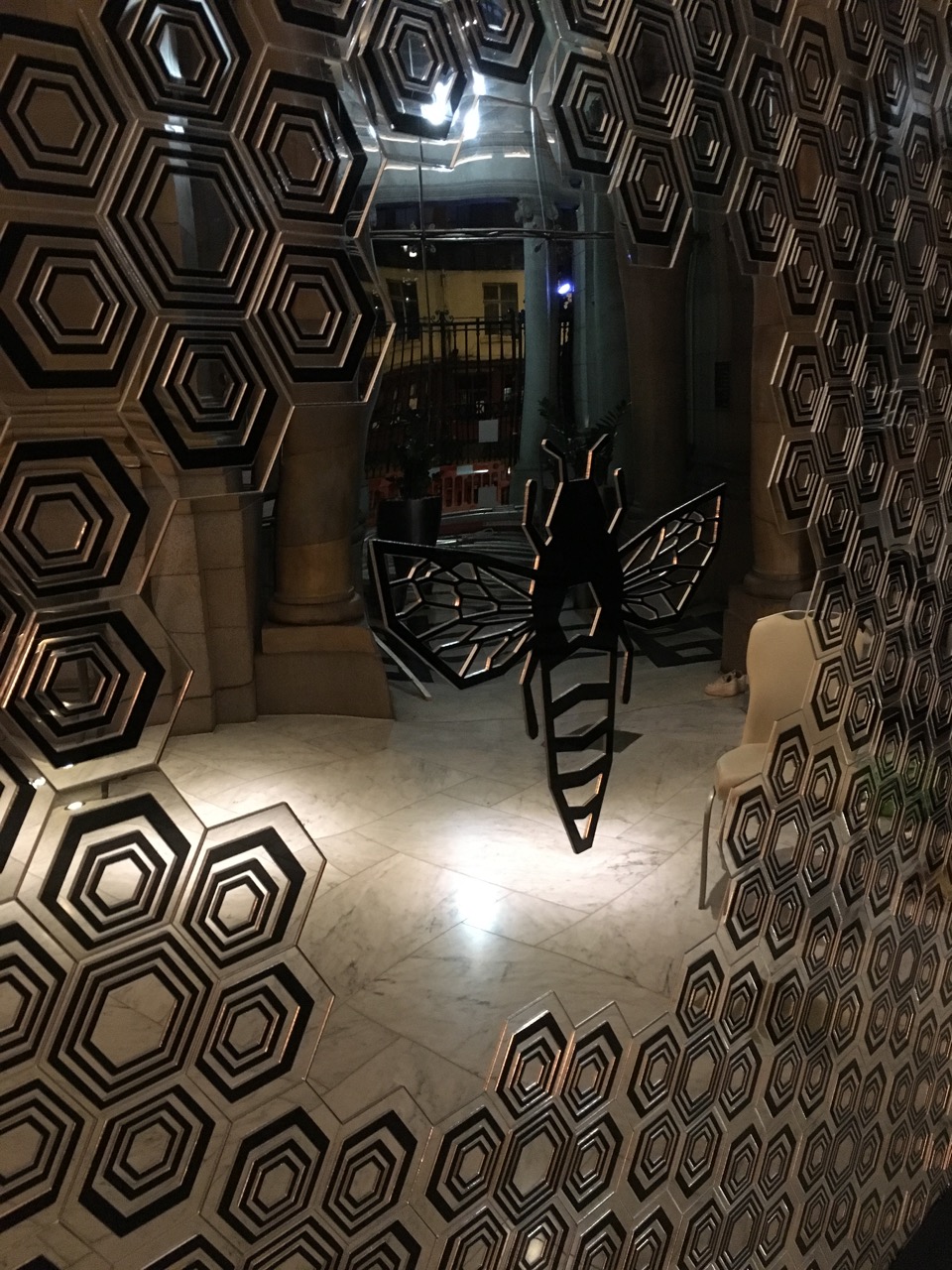 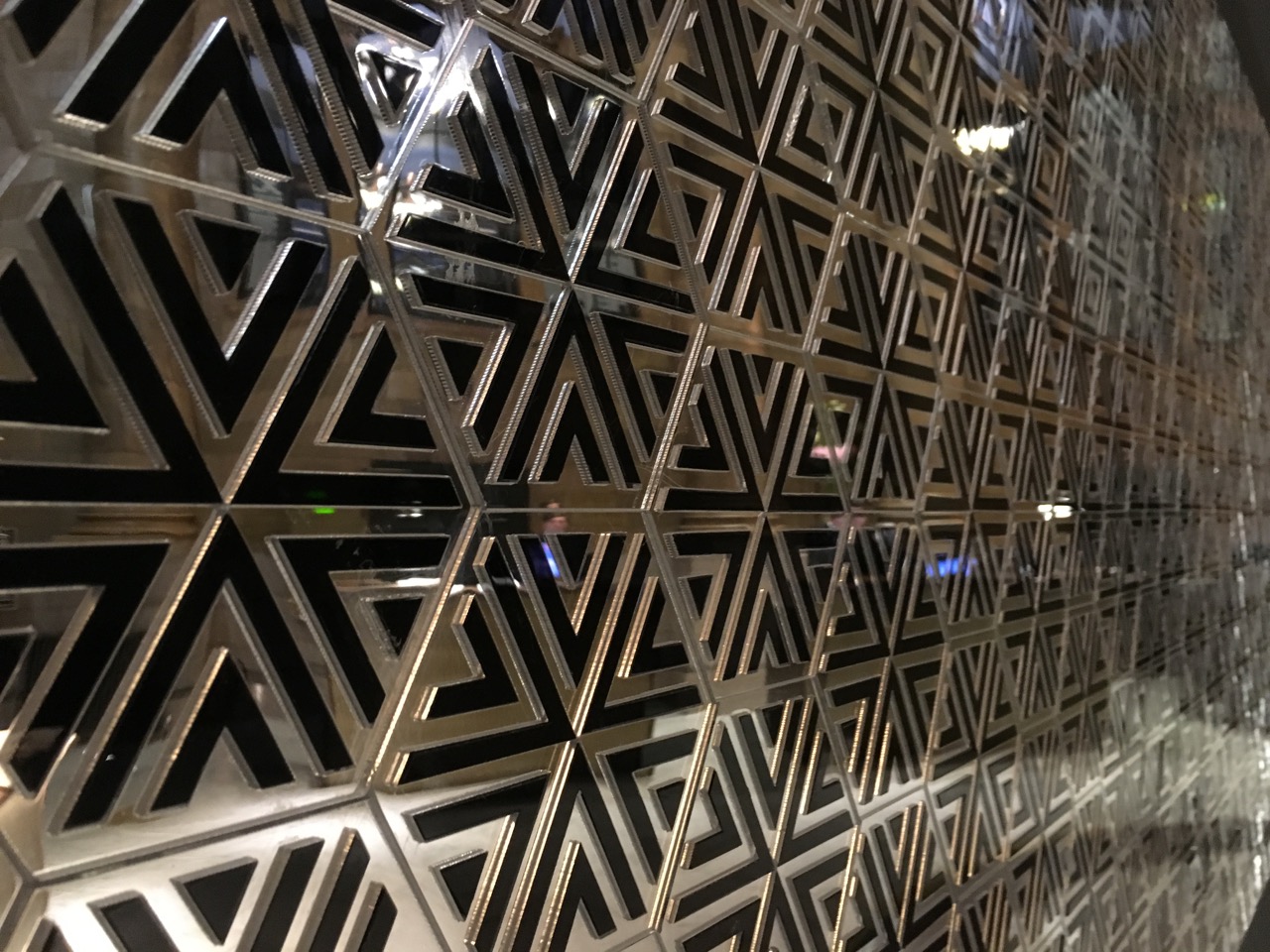 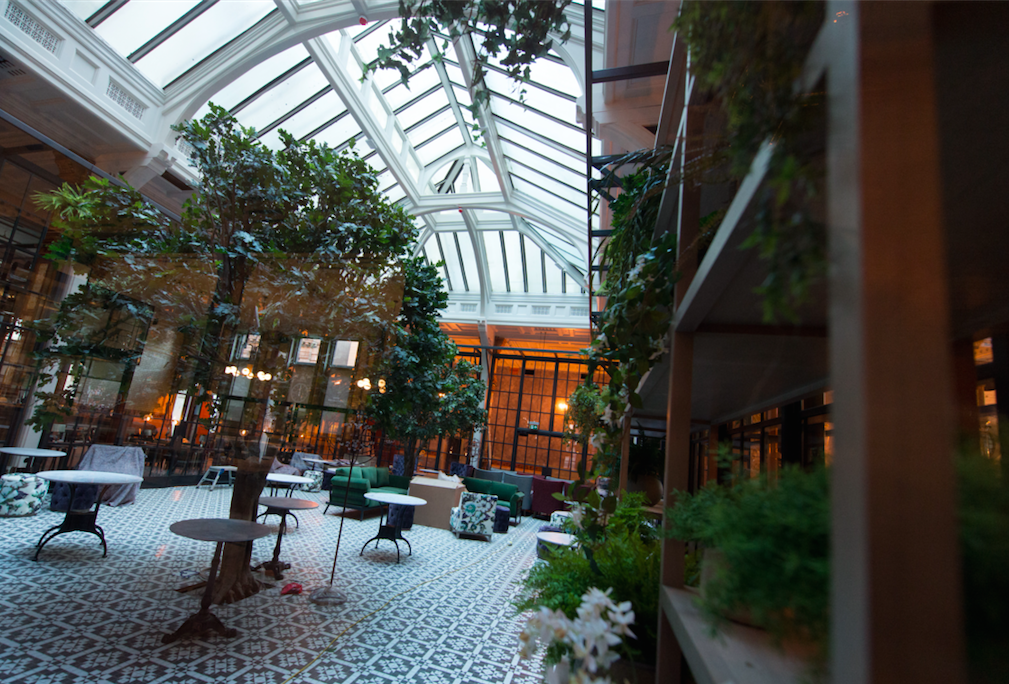