Coco Chanel famously said, ‘always dress like you are going to meet your worst enemy’; sound advice but it can seem a pretty steep task, however, there is a simple solution. A hat is a sure way of ensuring the perfection of an outfit, as well as expressing style and refinement. Hats have long been at the centre of fashion and social etiquette, being a convenient way to define your status and personality: often they are an enduring feature of an individual or a national identity. Yet it is safe to say that the importance of millinery seems to have faded. So why should we bother with them? Firstly, it’s a good way to hide a bad hair day, as well as protect you from the sun. Equally though, it transforms and completes a look with very little effort, even in the simplest of outfits a hat can give an extra level of individuality and style.

While Ascot may now be behind us, an occasion for the perfect hat may just be around the corner and what better way to prepare for a wedding or such like than by taking inspiration from one of the greatest milliners. Jean Barthet’s genius can be seen in the glittering list of famous heads he’s decorated or collaborated with, including Karl Lagerfeld and Catherine Deneuve: he may not be a household name but Barthet certainly deserves to be. 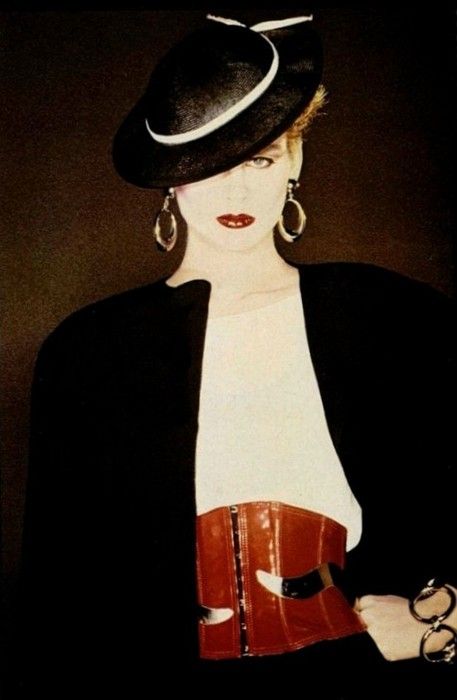 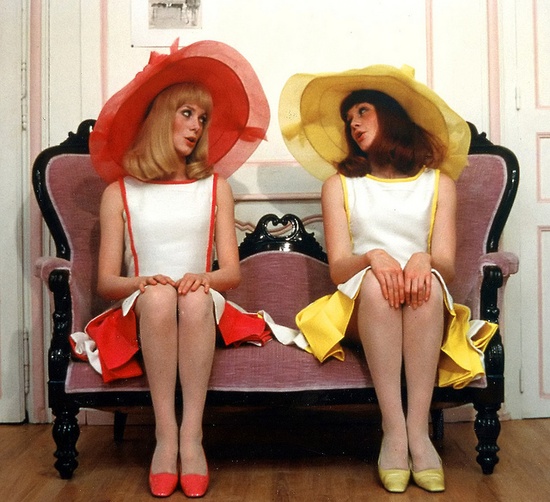 His hats were often designed in the traditional way, made up of clean lines and structure. However, he moved on from those basics and soon decorated these base designs with objects of his imagination: none more famous than the hovering ‘hands of fate.’ In line with thought at the time, this concept was created by two satin hands, complete with a diamond ring and bracelet, all on top of a culotte in black velvet. Whilst the ‘Hands of Fate’ may be the most famous of his creations, it way not unique in its individuality. The ‘Modèle Elysées Phone-Hat’ featured a phone dial and a gorgeous net adorned with small dots. He was a pioneer in style, whose legacy remains today in defining new styles such as the pillbox hat, currently highly popular among the royals and the bucket hat. It is possible to see examples of his hats in the Victoria and Albert Museum in London and at the Metropolitan Museum of Art. 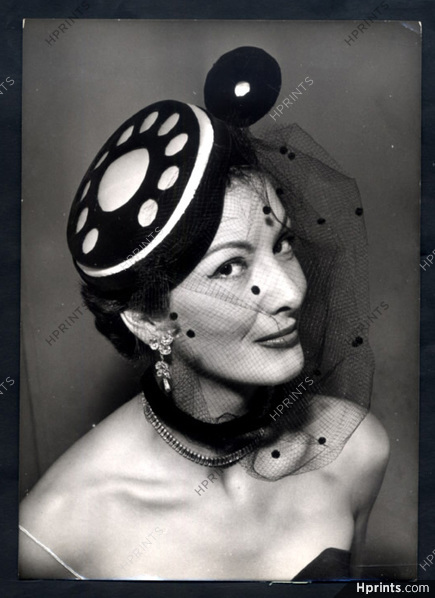 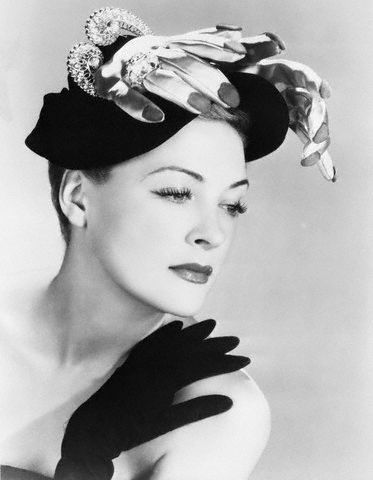 Barthet certainly was pushing boundaries with his inspiring headwear, so we shouldn’t let his name disappear into the murky pool of forgotten artists. Instead, we ought to do all we can to continue his and his fellow milliner’s legacy.