Home/Fashion/Fashion Gets Political
Previous Next

The AW17 runways are proving a political get down this year, with designers such as Ashish and Prabal Gurung getting vocal on their tees.

If Dior’s SS17 show was anything to go by, we saw it coming. Maria Chiuri’s debut show for the fashion house last year gave us the slogan “We Should All Be Feminists” … Which was later emblazoned across many a female at the Womens March in the US earlier this year.

With two fashion weeks still to start in Paris and Milan, its fair to say the trend is surely rising and here at WAM we are on board to wear what we want to say!

This ‘Pussy Grabs Back’ 😉 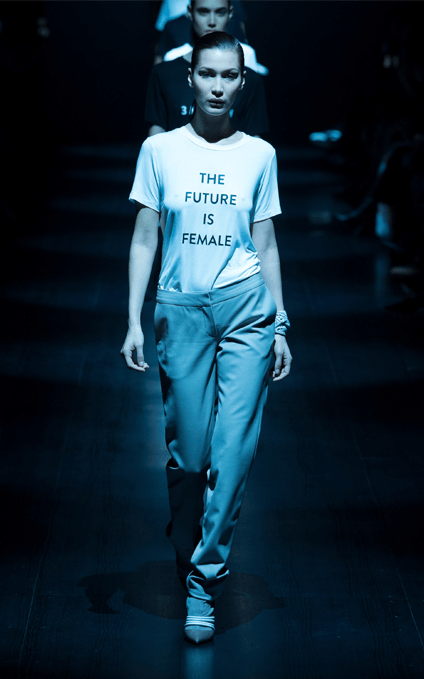 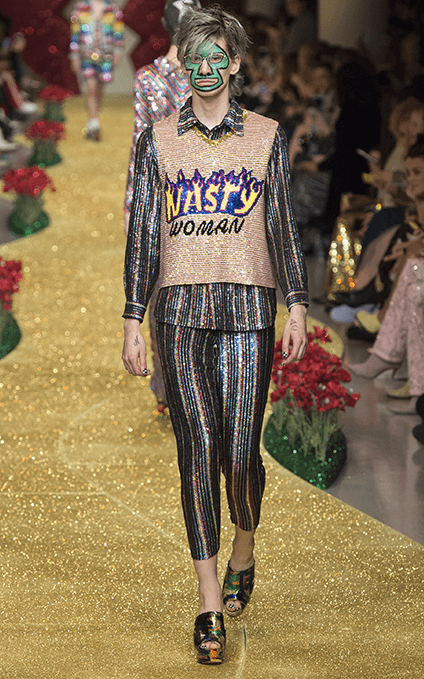