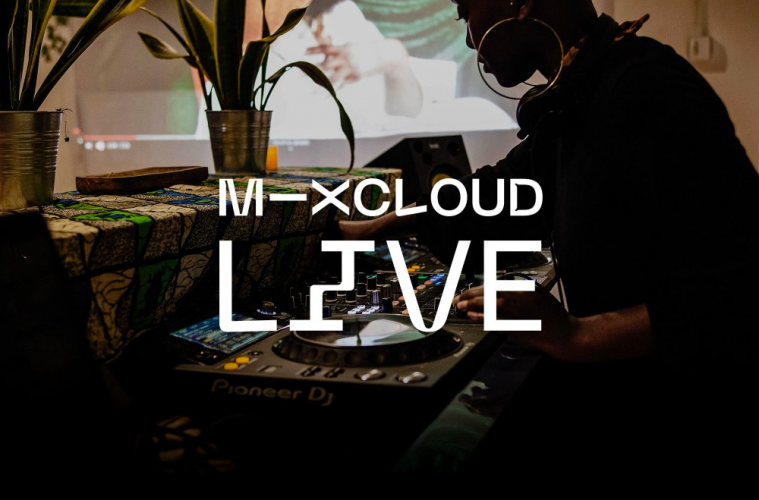 Mixcloud has announced the launch of a new platform that will allow DJs to potentially monetise their live-streaming.

Mixcloud Live is currently only available in beta mode, but it has received a rush release since thousands of DJs have been left with their only performance outlet being live-streaming in the wake of Covid-19.

This comes as DJs across the globe continue to play live-streamed sets for fans stuck in lockdown across the globe. Thousands of DJs have complained of copyright takedowns and problems that live-streaming has brought them so far. Mixcloud is a licensed platform and, much like radio, pay a licensing fee to the relevant royalty companies who collect money on behalf of their artists. That means you shouldn’t experience the same takedown and licensing issues seen when line-streaming on platforms like Facebook and Instagram.

“We hope that Mixcloud Live brings a little more fun – and maybe some dancing – into your home.’ says cofounder Nico Perez.

“Particularly at this time when the world is socially distant, and we all need to feel a bit closer. In addition, we are very focused on helping creators generate more income directly from their fans via live-streaming.”

There will also be the option for DJs to stream with and without video on the platform, while it’s also believed to be largely compatible with other similar platforms including OBS, Ecamm Live and Wirecast.

Manchester’s legendary Haçienda nightclub and the return to Spike Island was also resurrected by United We Stream GM in the form of a virtual house party – including sets from Paul Oakenfold, David Morales, Roger Sanchez and Todd Terry.