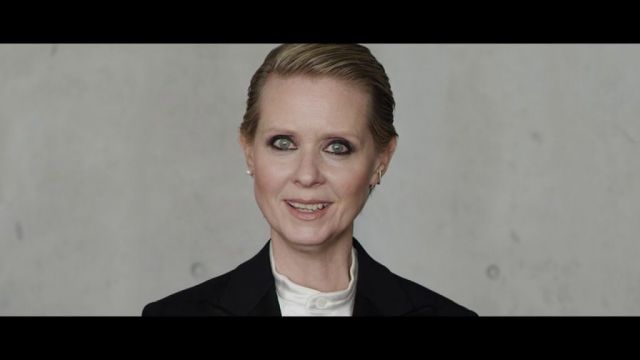 Unless you’ve been sheltering from the cold under a rock this week you will know all about the video that has sparked a viral media storm worldwide. Girls. Girls. Girls. Magazine released a powerful video fronted by “Sex and the city” actress Cynthia Nixon on the disturbing reality of what it’s like to be a woman in 2020.

The video directed by Paul McLean depicts the impossible beauty standards and the conflicting messages women are bombarded with every day.

Nixon speaks to the camera as she recites a hard-hitting blog post written by Camille Rainville in 2017, a then 22-year-old uni student in Vermont for her blog, Writings of a Furious Woman.

The video highlights victim blame culture, body scrutiny in the media and the way in which women portray themselves as a female. Frighteningly this film address how women are conditioned to conform with unrealistic standards in order to feel accepted and validated.

We applaud this short film as an eye opener not just to help women feel empowered but also as an informant to the men of 2020.