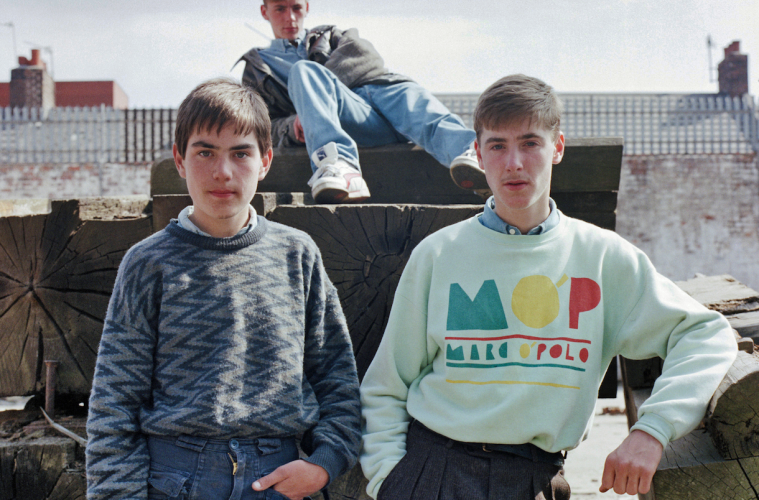 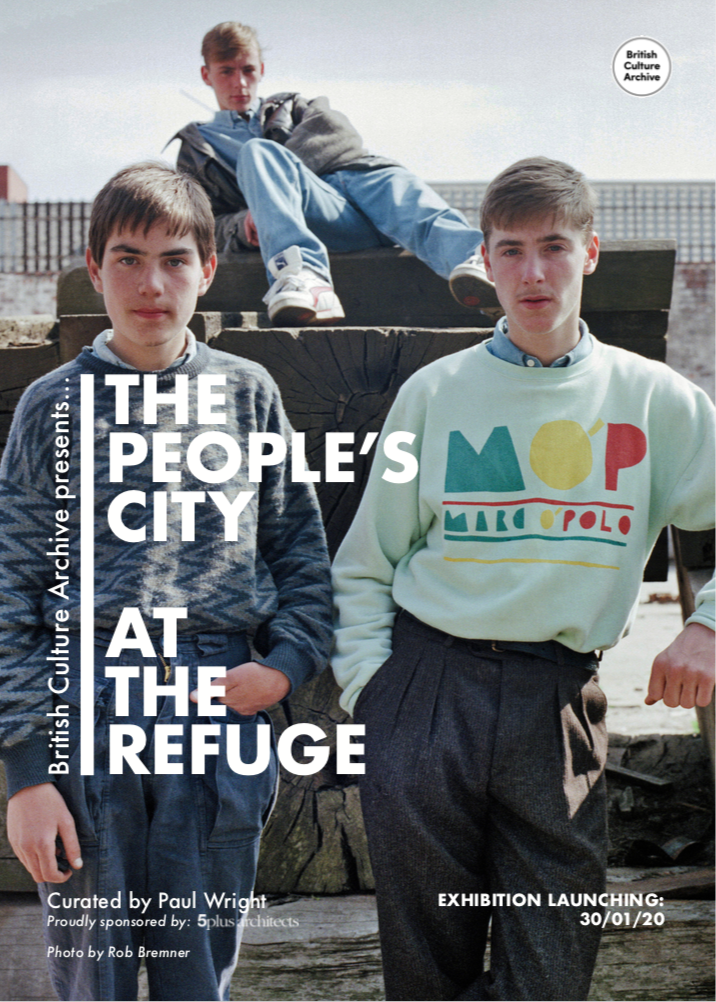 The British Culture Archive are launching an exhibition at The Refuge this month to kickstart their 2020 cultural programme. The People’s City launches with a special event on Thursday 30 January, and you’ll have the chance to see it for yourself until the end of April.

Founded in 2017, the British Culture Archive is a registered non-profit resource set up to document and preserve the changes in British society and culture through photography. The exhibition includes a stunning selection of images from featured photographers such as Rob Bremner, Richard Davis and Peter Walsh that capture the very essence of what made Britain one of the world’s most culturally diverse countries.

Paul Wright—curator of the exhibition, and founder of British Culture Archive—says that “Britain is a cultural melting pot influenced by other nations. We take a look back at everyday life growing up in our towns and communities. The music, fashion, politics and passions that defined and united us through good times and bad times.”

Launching on Thursday 30 January at 5pm, there will be a party in the Public Bar featuring guest DJs Paul Wright himself; Neil Summers, founder of Proper Magazine; our very own Luke Unabomber; Filmmaker, Glenn Kitson and Abigail Ward, co-founder of Manchester Digital Music Archive.

Working as a photographer for Manchester’s City Life magazine in the 80s and 90s Peter became immersed in Manchester’s club scene and documented the UK’s Acid House explosion in the city. As well as his iconic images of Manchester’s Hacienda nightclub, Peter captured the spirit of the era: the faces, bands and fashions that graced the city during those pivotal years.

Richard Davis (b-1965) is a British social documentary and portrait photographer.

Richard created an important body of work documenting his surroundings whilst a resident of Hulme, a working class inner-city district of Manchester in the late 80s and early 90s. Built after the slum clearances of the 1960s, Hulme was made up of concrete walkways, maisonettes and large concrete crescents loosely inspired by the architecture of the Georgian city of Bath.

During the period Richard was living in Hulme the area was left largely abandoned by the council and began to fall into disrepair. Around this time, it became its own self-contained universe – a multicultural and diverse utopia consisting of long-term residents, artists, ravers, drop outs and punks.

This version of Hulme no longer exists, with the crescents and surrounding flats eventually bulldozed in 1994 – and a massive regeneration of the area began.

Rob Bremner (b-1964) is a British social and documentary photographer born in Wick, Scotland. Leaving Scotland to study in Wallasey, Rob became acquainted with celebrated photographers, Tom Wood and Martin Parr. He’d help out in Tom’s darkroom and spend his weekends following Tom and Martin around the faded resort of New Brighton as they documented the area.

Rob was later accepted on to David Hurn’s School of Documentary Photography in Newport. It was around this time he started to photograph the Everton and Vauxhall areas of Liverpool, which was then the third most deprived area of Britain with the highest rate of arson in Europe.

Rob’s photos captured the mood of these times, but also the everyday life, friendly faces and local characters who were proud of their city and the communities they belonged to.

This is the British Culture Archive’s ongoing project and archive that documents the public’s images of everyday life, working class society and culture in the UK.

The images highlight real life as it was for many of us growing up in a time before the days of smartphones and social media.

The exhibition ends in April and is sponsored by 5plus Architects.

The British Culture Archive is currently running a crowdfunding campaign to help create a full online archive and a permanent gallery space in Manchester. For more information, visit The People’s Archive. 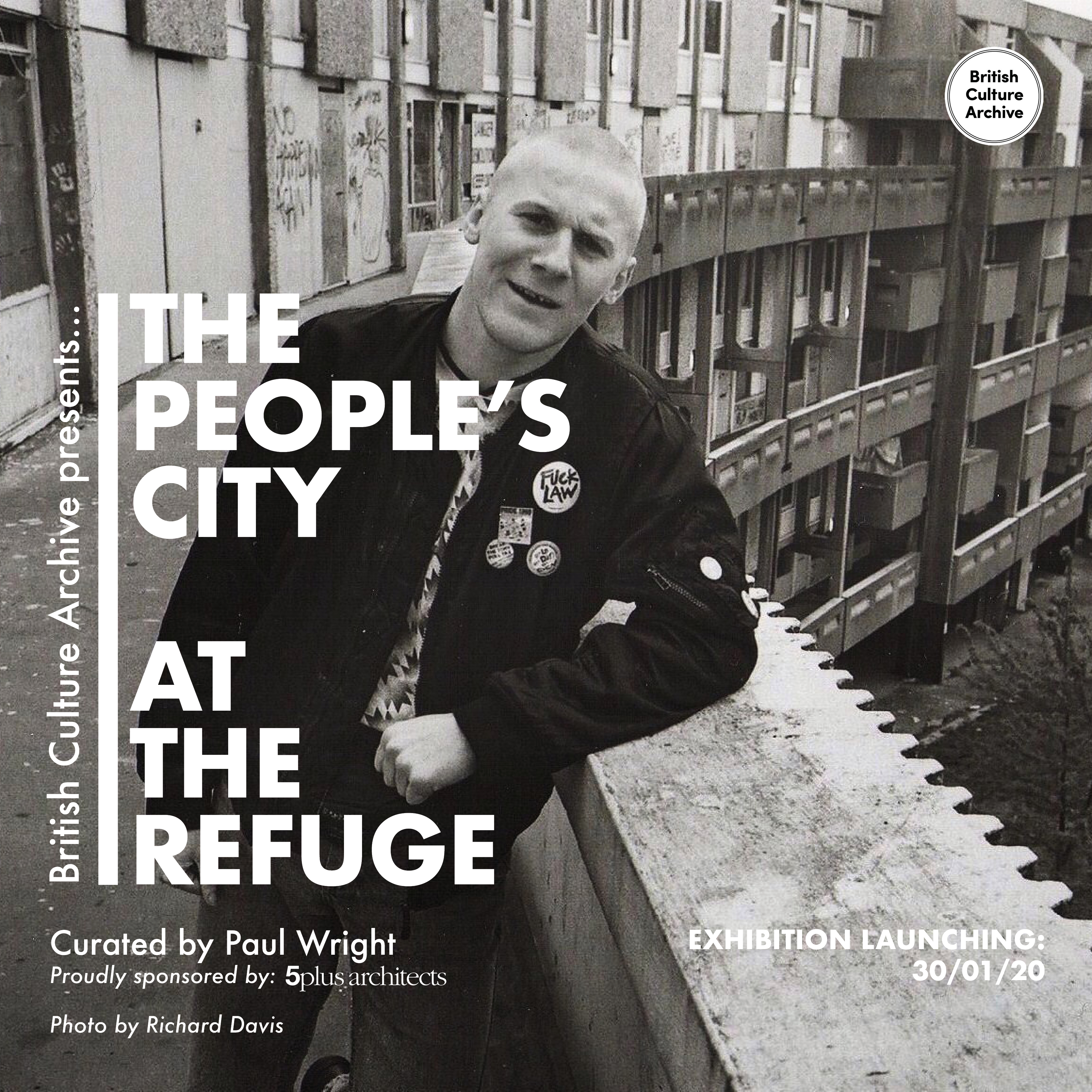 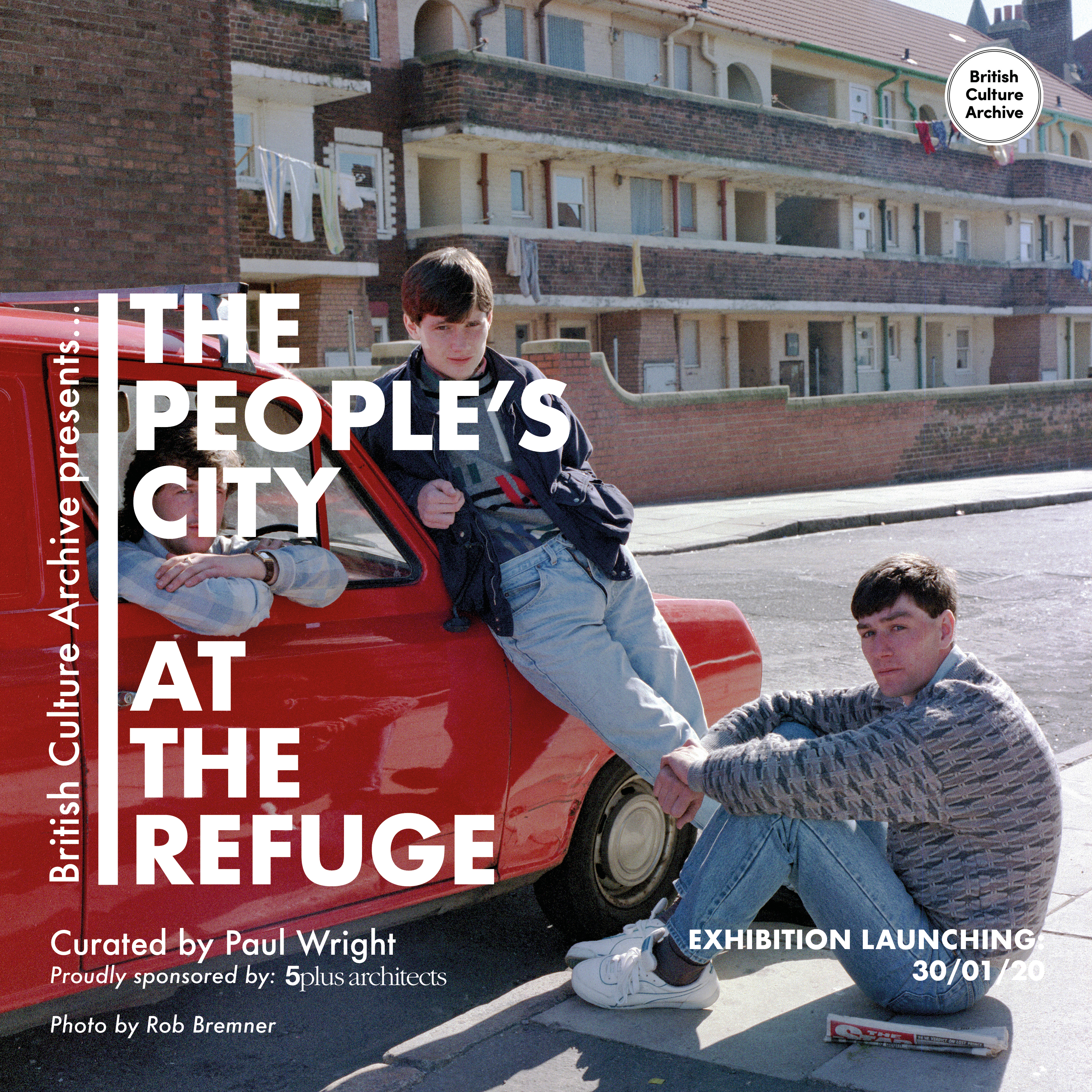 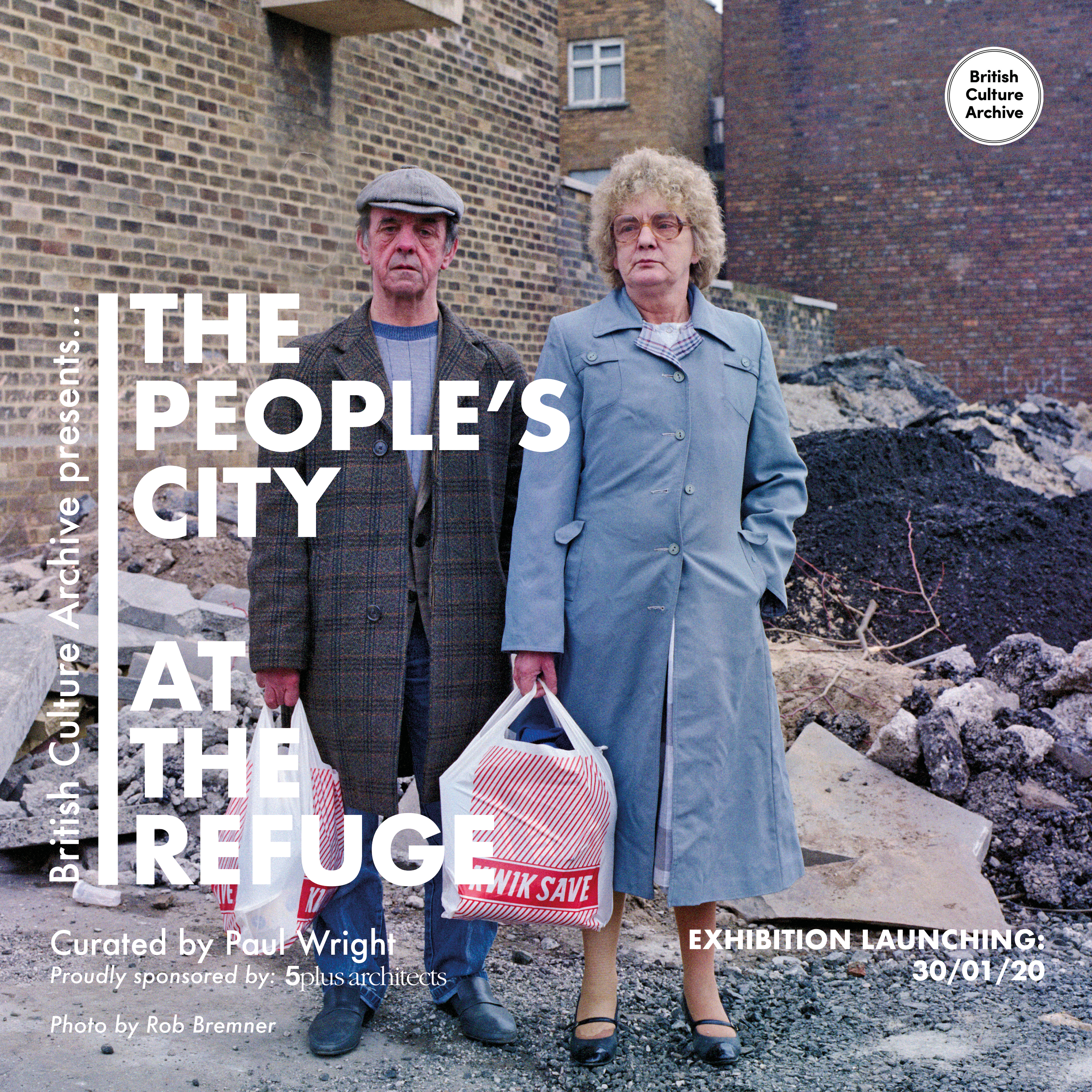 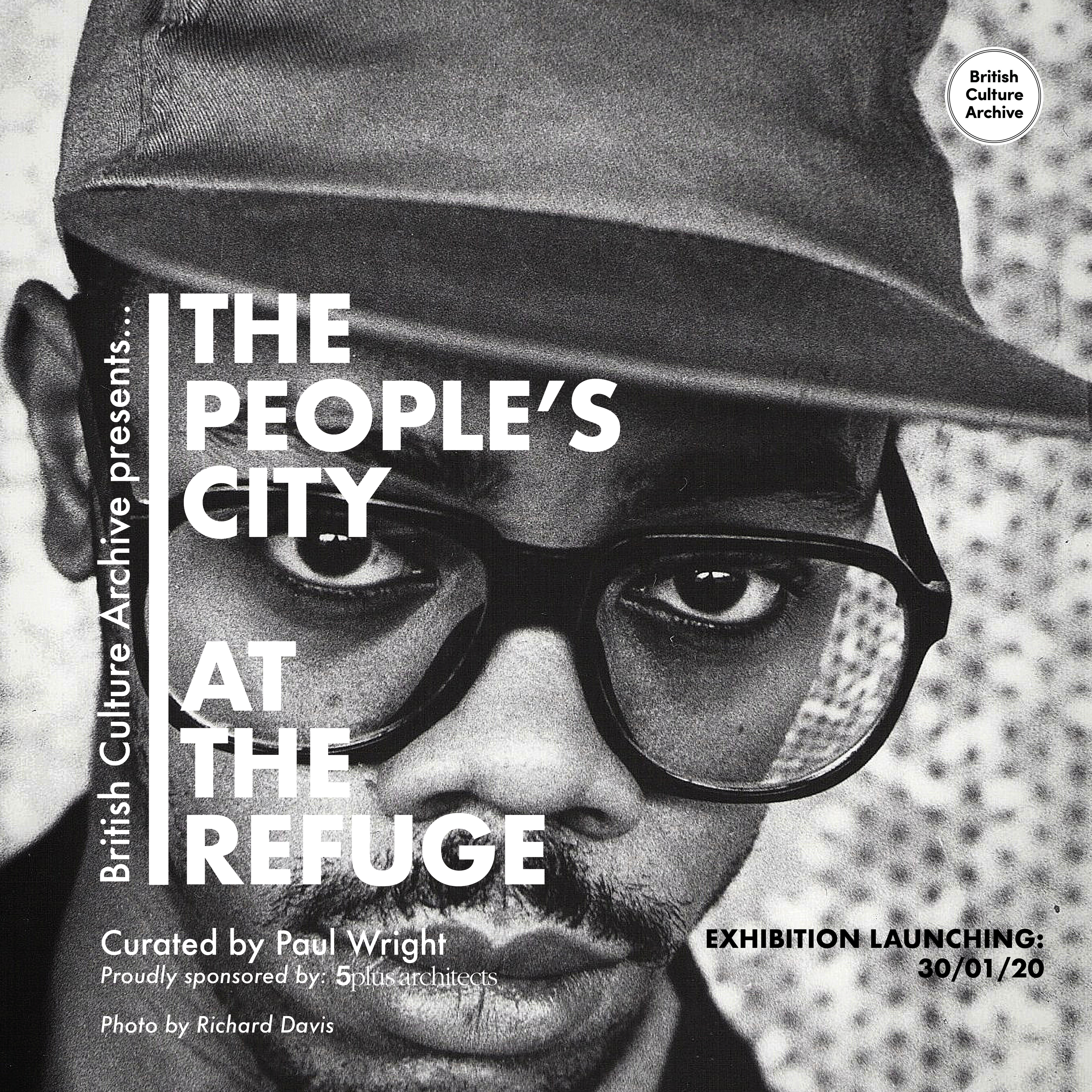