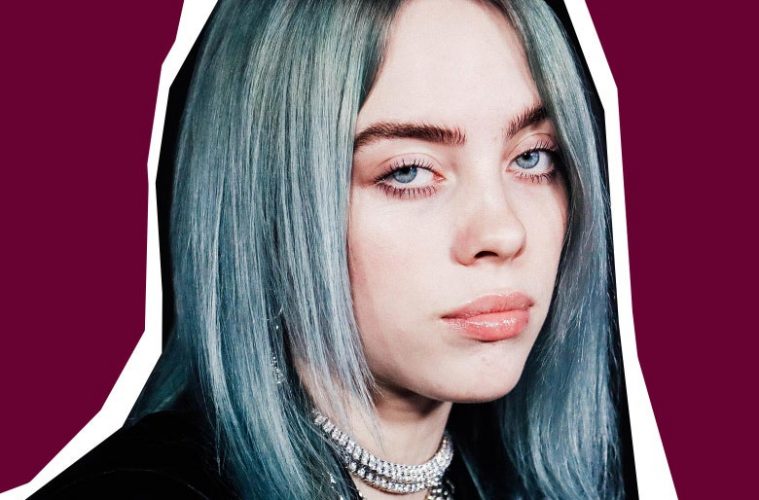 Eilish will handle the theme for the upcoming 25th Bond film,  No Time To Die. Eilish first teased the announcement last night by posting photos of past Bond girls — including Eva Green, Hallie Berry, and Lea Seydoux — to Instagram. She later updated her account with a 007 logo.

The song has been written by Eilish with her brother and frequent collaborator Finneas, and will premiere on April 2nd.

“It feels crazy to be a part of this in every way. To be able to score the theme song to a film that is part of such a legendary series is a huge honor. James Bond is the coolest film franchise ever to exist. I’m still in shock,” Eilish said in a statement.

No Time to Die, directed by Cary Joji Fukunaga and starring Daniel Craig in his final turn as Bond, hits theaters in the UK on April 3rd and in the US on April 10th.