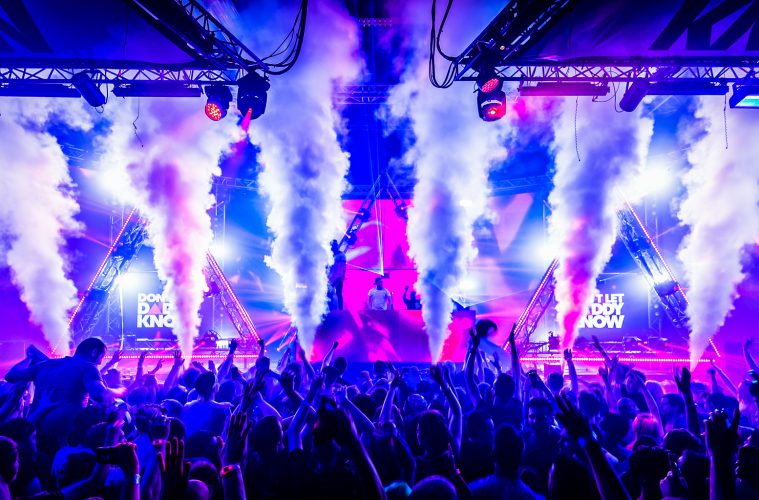 If you’re big on the EDM scene and love to lose yourself in the euphoric world of electro-dance, then this night is for you. After four sell out shows, Don’t Let Daddy Know is back this Autumn, bringing world class DJs and a colossal production of LED walls, huge visual screens pyrotechnics, spellbinding lasers, and advance technology peppered with special surprises. It’s not something you want to miss! 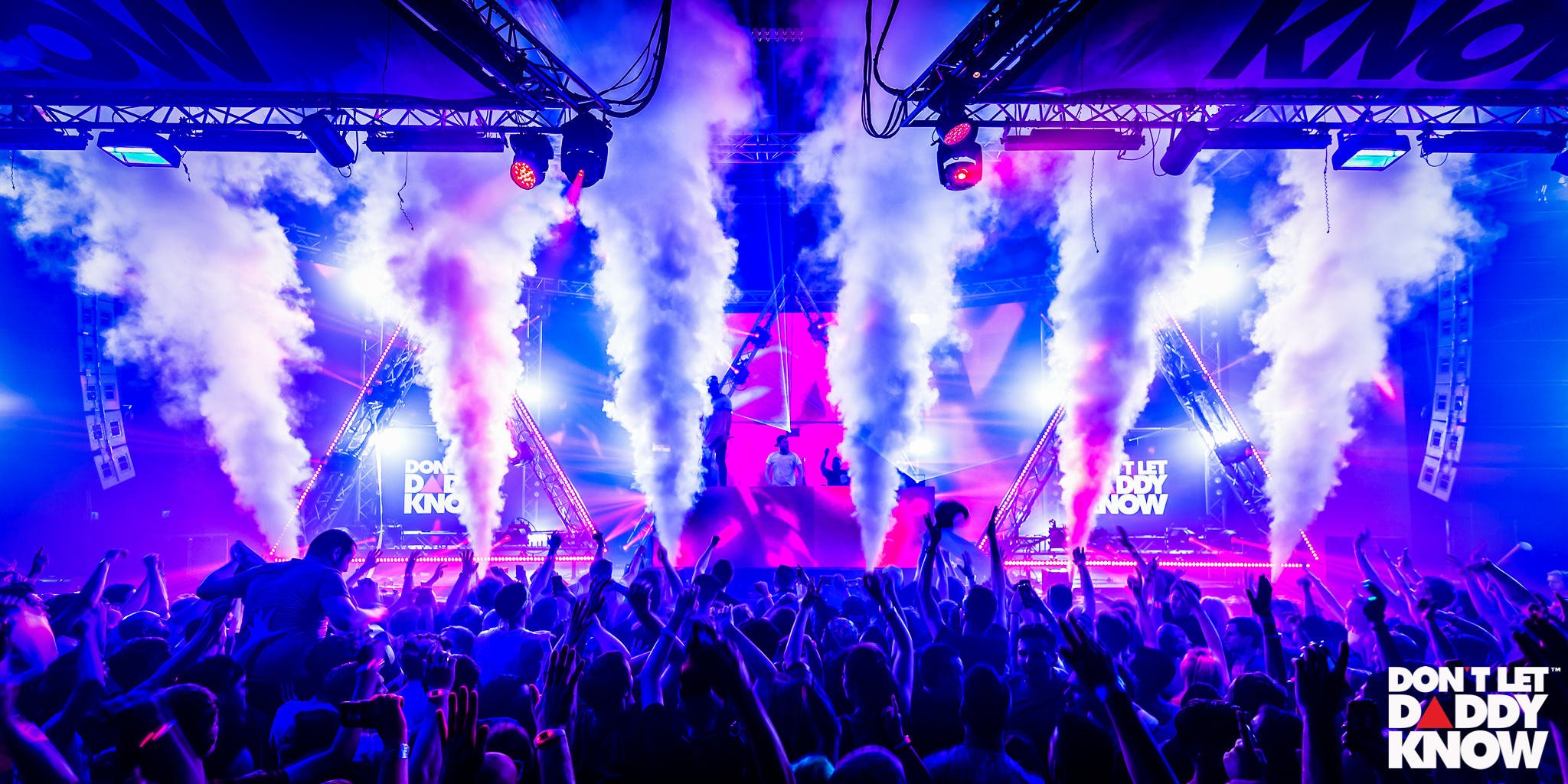 Born in Ibiza seven years ago, DLDK! Has become a global sensation, hosting tens of thousands of clubbers in venues around the world. This year, the tour begins in Manchester’s O2 Victoria Warehouse, bringing a line-up of Afrojack, W&W, Ben Nicky, Third Party, Mike Williams, Sem Vox and Corey James all under one roof.

Headlining the fifth appearance at the O2 Victoria Warehouse since 2015 and set to provide the party vibes is Afrojack. The Dutch superstar mixes up everything from future bass to electro house, to trap and prog on his own Wall Recordings. A regular of the DJ Mag Top 100, every new tune he releases becomes a global smash, which proves just how influential he is. 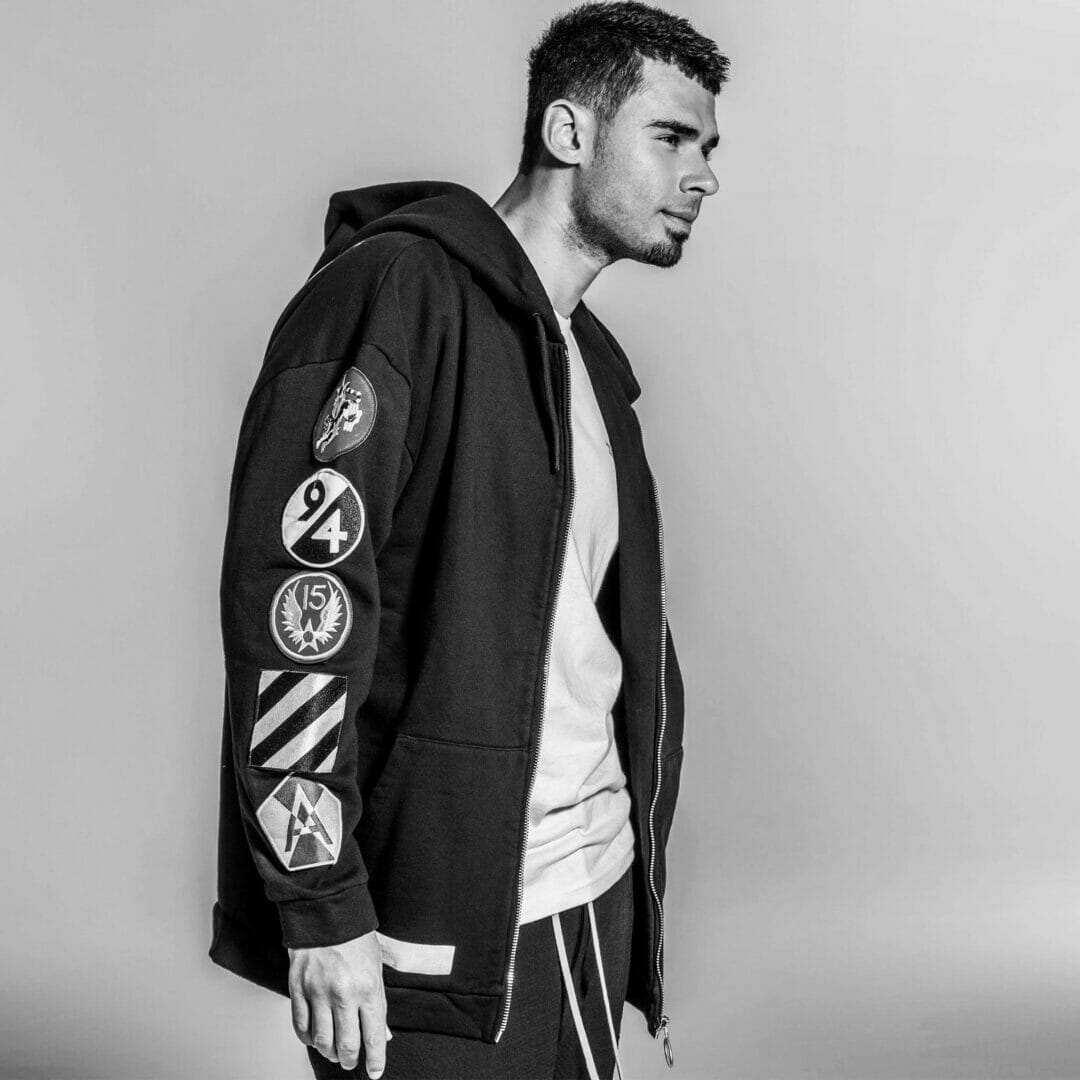 Then comes the Dutch duo W&W who combine the uplifting and melodic elements of trance with the raw intensity of electro and progressive house in every set. With the rise of their new Rave Culture label and recent releases like ‘Let The Music Take Control’ with Blasterjaxx, they have cemented their place amongst dance music’s top acts. 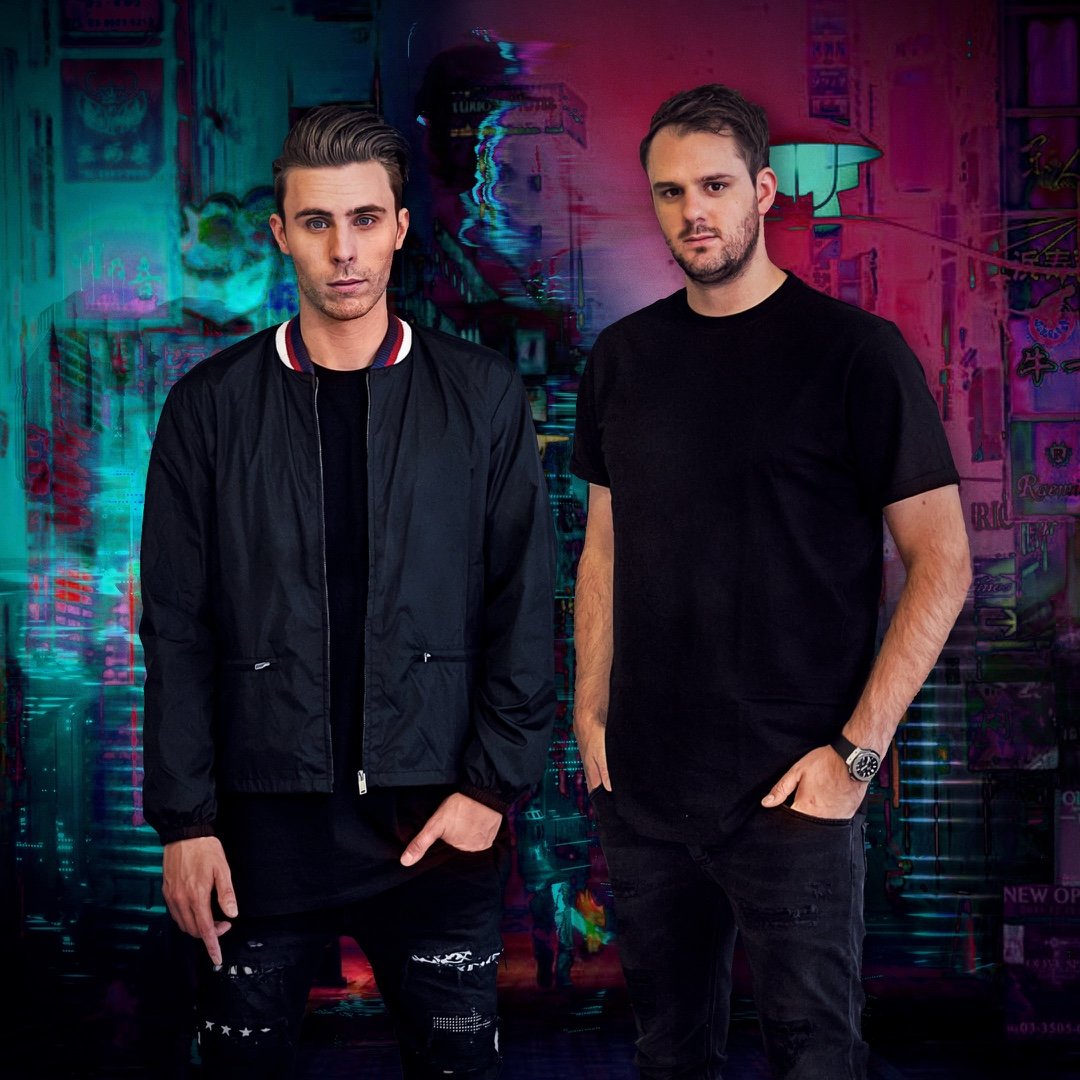 Also adding to the mix will be special guest Ben Nicky, of the scene’s most in-demand artists and who always goes down a storm in Manchester. British progressive house DJ Jonnie Macaire and Harry Bass, aka Third Party and DLDK regular Mike Williams also joins, famed for pioneering the future bounce sound as heard on his releases across Spinnin Records and Musical Freedom. 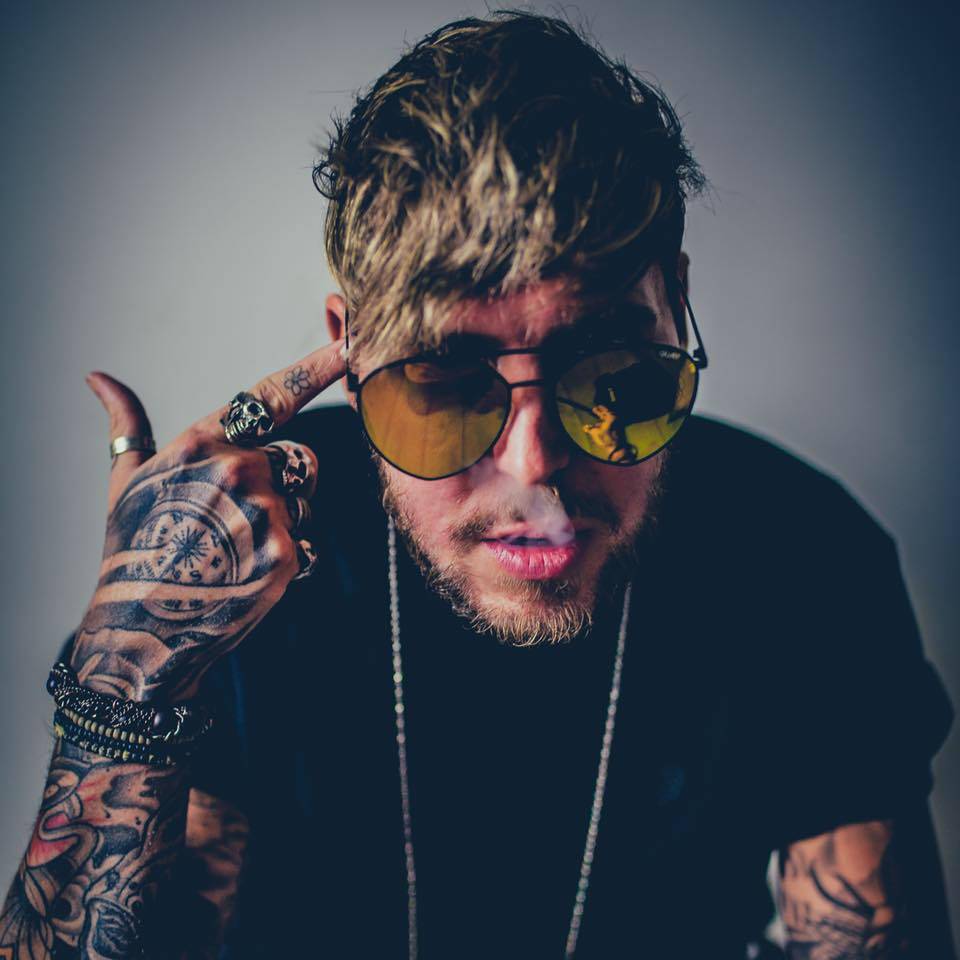 Completing the bill is Sem Vox, the founder of Don’t Let Daddy Know and visionary who has brought the whole concept to life. Liverpool’s very own Corey James is also set to bring the vibes. A producer and DJ so in demand he’s made appearances at Creamfields UK and Hï Ibiza, remixed for David Guetta and Steve Angello, and whose fans include revered DJs such as Pete Tong, Faithless, and Swedish House Mafia.

Fancy joining the party? Don’t miss out and get your tickets via Skiddle here: http://bit.ly/2maSlUq 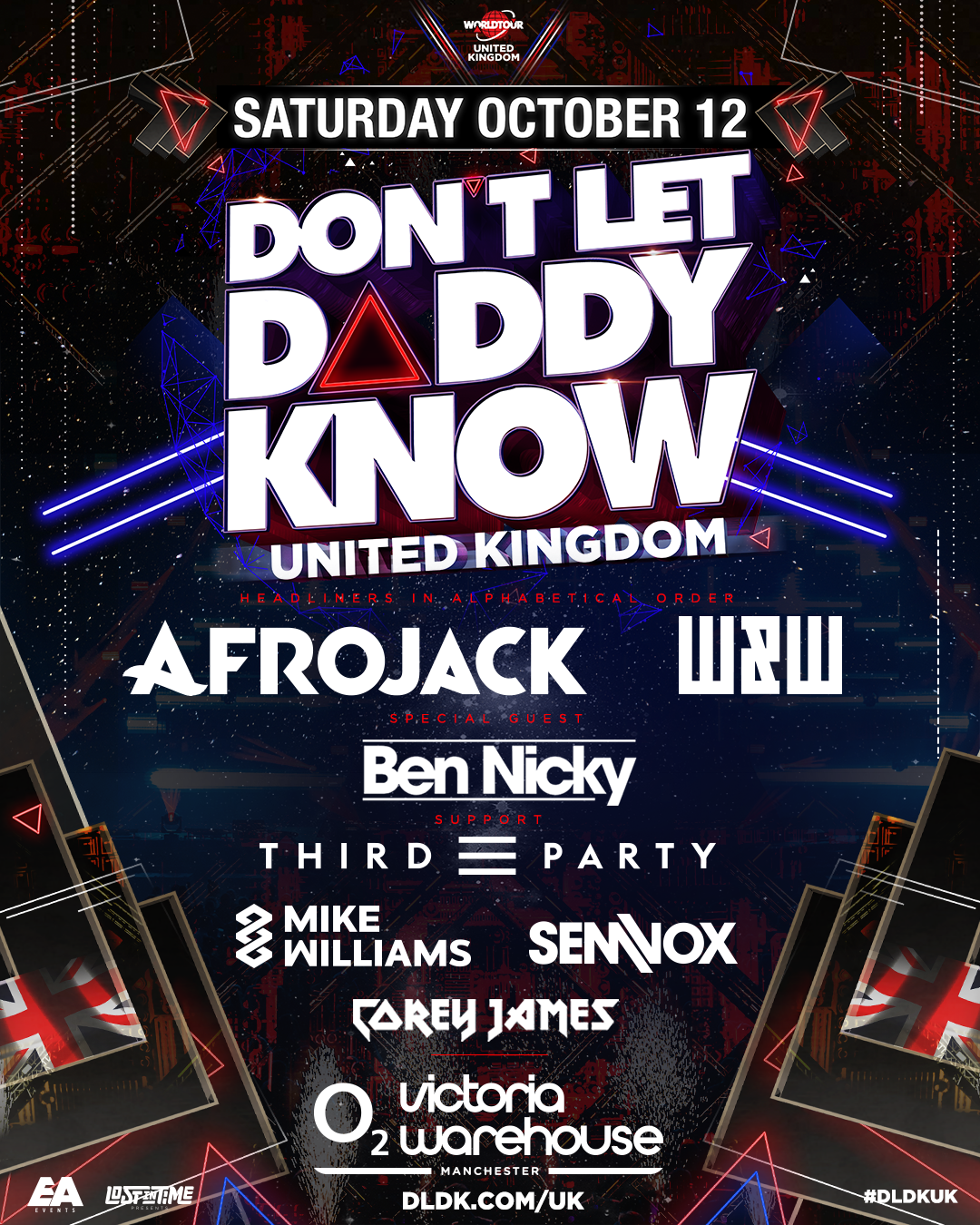