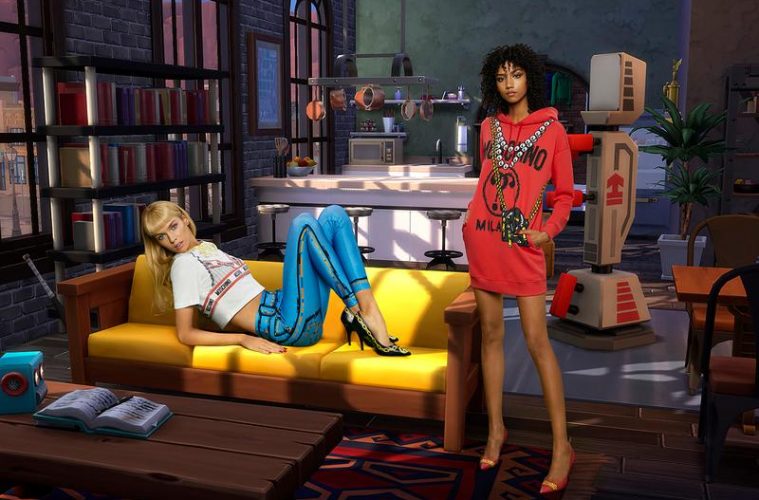 Imagine scrolling though Instagram and seeing the influencers you religiously follow wearing something straight off the runway, yet this time a particular outfit post has caught your eye featuring a statement jacket. After debating every possible way to not buy it you give in, and rather than seeing it in person you send a picture of yourself and the same image is sent back to you with your newly purchased statement jacket edited onto you. This my friends is called virtual fashion. In this fast paced world we are constantly evolving and experimenting with new technologies to improve our lifestyles. However, when it comes to fashion where do we stand on virtual fashion in the industry?

The digitally generated clothes you see on your Instagram feed posted by gram worthy influencers is one way virtual fashion has taken off. Carlings, a Norwegian company launched its first ever unisex, digitally only collection back in November 2018. The 19 pieced collection called ‘Neo-Ex’ inspired by video games such as Tekken and is described just like using filters and skins such as in Snapchat or in video games. The genderless collection featured a bright mustard crocodile skin coat, a blue coded cloud puffer jacket and blue wide leg jeans with patent neon yellow lightning bolts going down the middle. The exclusive inexpensive collection ranged from £9-30, once the image is sent and the items to be edited are purchased a 3D designer is able to fit the garments onto the image for the buyer and ready to be posted on social media. However, if you want to get your hands on the collection unfortunately it is sold out, but don’t get into FOMO mode just yet as rumours have it that a new drop it soon to be released. 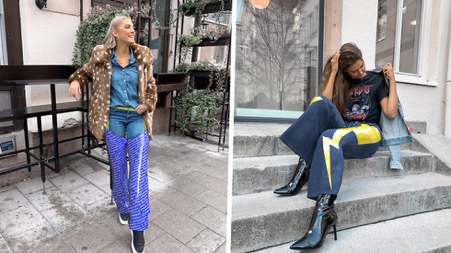 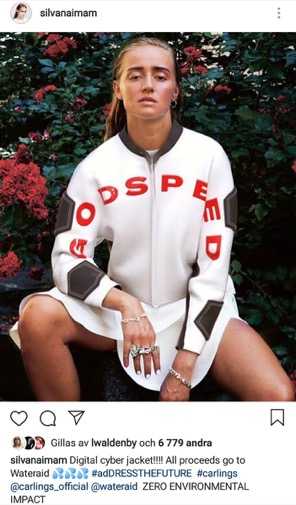 With the pressures of influencers to create fresh content every day, especially with designer clothes can cost up to thousands of pounds and then to be only worn once for a social media post is a bit much, with the mass consumption of clothing and accessories building up in wardrobes overtime. Therefore, by selling digital clothing at a low cost would not only revolutionise the economy of the fashion industry, but will also save influencers money, open up a variety of styling opportunities and better their carbon foot print.

Could virtual luxury fashion ever be a thing?

It’s a no brainer when it comes to understanding the huge, irreparable, environmental impact fast fashion has on the planet. The industry contributes to climate change more than yearly emissions of air and sea travel combined, as well as consuming more than 79 billion cubic metres of water per year, and at least 300,000 tonnes of used clothing – worth £140 million goes into UK landfills each year. With those staggering figures shouldn’t we all be aiming to consume less, and recycle more often,  so what if you could buy a look that had zero environmental impact?

Even though if virtual fashion may seem new or familiar to you, I hate to break it but the fashion industry are late the party.  As gamers have been spending money for years on skins and avatars for their online gaming characters on games such as Fortnite, which has totalled up to millions of pounds every year. The money spent on virtual content in the gaming industry is huge and has lots of potential for growth, however this is just the beginning for the fashion industry to create opportunities with virtual fashion.

On terms with luxury fashion, the brand Moschino – who have recently launched a capsule collection featuring the iconic green diamond on sweatshirts, swimsuits and even on an umbrella. Nevertheless, the star of the show was accompanied by the release of a virtual version of the capsules Freezer Bunny hoodie for all of the current sims titles, therefore your sims can be kitted out in Moschino too. For a luxury brand to collaborate with a classic, early 2000’s, online game shows that the industry is leaning away tradition’s and adapting to the digital world into their clothing, and it may not be far off from other luxury designers taking the same path towards designing a digital collection. 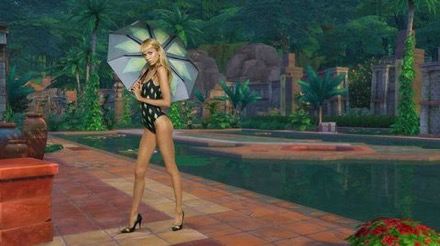 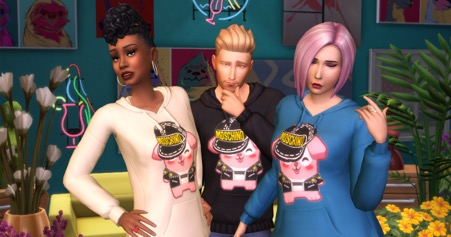 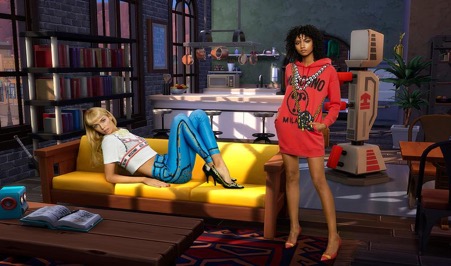 But the real question here is that could virtual luxury fashion ever take off? Recently, in New York the world’s first ever ‘digital couture’ was sold at a charity auction for £7,500. The one- piece described as iridescent and translucent was designed by Amber Jae Slooten, the creative director for The Fabricant.  As technology improves and pushes boundaries with photo- realism you start to wonder if digital clothing has the same desirability as the real physical garment. Therefore, people may even spend more or the same on luxury digital clothing as they would for the real thing.

The world’s first piece of ‘digital couture’, which sold at a charity auction for £7,500, and designed by Amber Jae Slooten, creative director at The Fabricant. 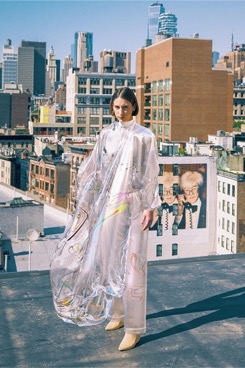 This also opens up lots of creative opportunities for designers and brands who may have trouble with productivity and originality and are stuck with the same process of creating clothing, yet with virtual fashion they are able to break though the limits on technology and design without spending a lot of money, while staying true their brand image.