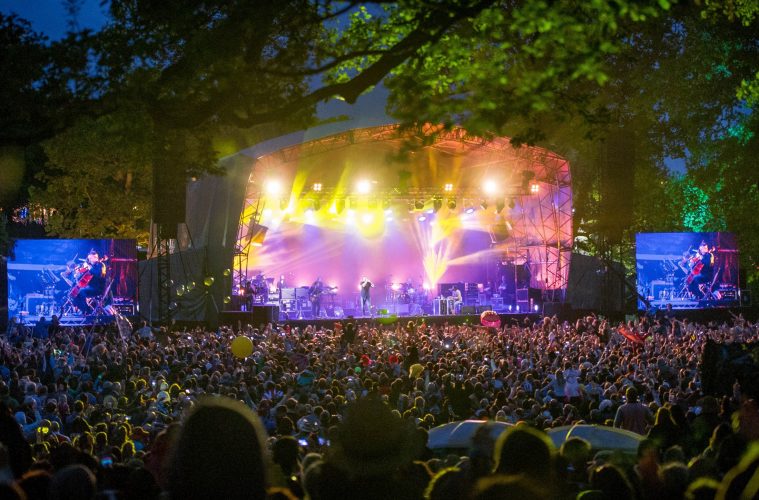 What do you mean you’ve not sorted out any festival tickets this summer?
Well you had best get to it and the below upcoming festivals just so happen to be our pick of the bunch this summer. 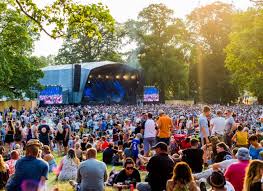 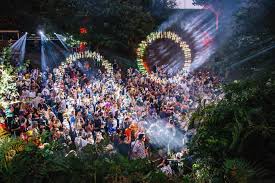 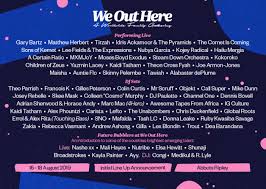 When 15 to 19 August
Where Abbots Ripton, nr Huntingdon
Who Kojey Radical, Tirzah, Nubya Garcia, Sons of Kemet, Matthew Herbert, Gary Bartz, Yasmin Lacey
What With a stealth to match Andy McNab on manoeuvres, jazz has suddenly become extremely cool. A first-time festival, Gilles Peterson’s We Out Here is so on trend – and shored-up in the old Secret Garden Party site!
The song to listen to Nubya Garcia – When We Are
See also Naked City, Cross the Tracks, Love Supreme 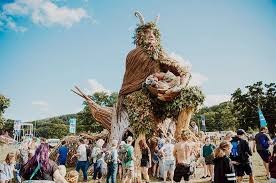 When 15 to 18 August
Where Brecon Beacons, nr Crickhowell
Who Father John Misty, Sharon Van Etten, Khruangbin, Richard Thompson, Gwenno, Stereolab, Julia Jacklin, Ezra Collective, Aldous Harding
What A lush playground for the modern hippy – Green Man is like Hebden Bridge with tents or BBC 6 Music’s Sunday schedule if it were ever adapted into an immersive play. Formerly an alt-folk-first festival, it has recently branched out into heavier music, so you can get shouted at by Idles if you need waking up after too many lovely singer-songwriters crooning.
The song to listen to Julia Jacklin – Head Alone
See also Black Deer festival, Red Rooster, Cambridge folk festival, Citadel

End of the Road 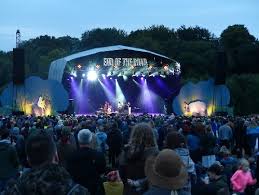