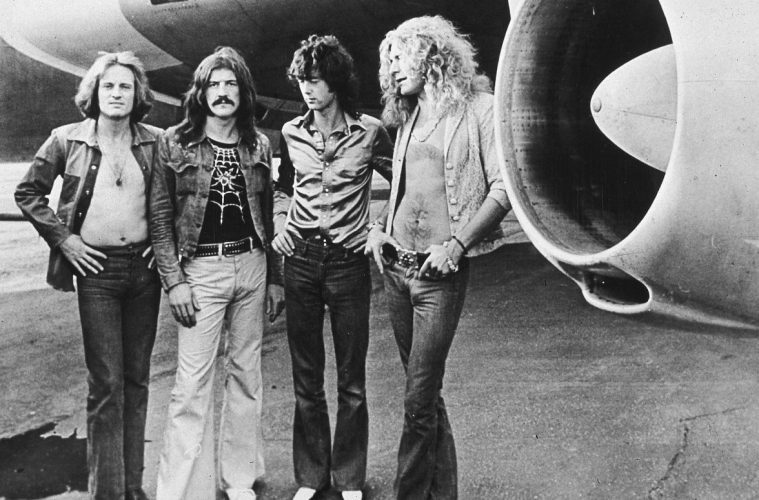 A new Led Zeppelin documentary has been announced to mark the 50th anniversary of the legendary rock band.

Directed by American Epic‘s Bernard MacMahon, the untitled project charts the rise of all four members through the 1960s and covers the band’s early years – culminating in 1970 when ‘Led Zeppelin II’ cemented their reputation by knocking The Beatles’ ‘Abbey Road’ from the top of the US charts.

The documentary comes amid hopes that the band could reform for their 50th anniversary, after previously reuniting for their induction into the Rock and Roll Hall of Fame in 1995 and their comeback performance at Ahmet Ertegun’s O2 Arena tribute concert in 2007.