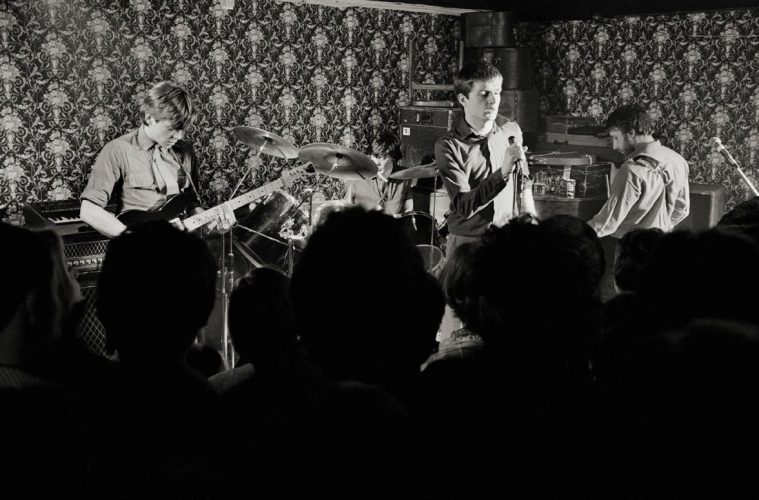 The celebrated album was first released in June 1979, and contains such tracks as ‘She’s Lost Control’, ‘Shadowplay’ and ‘New Dawn Fades’.

A limited edition version of ‘Unknown Pleasures’ is now set to be released on June 14 as part of the album’s 40th anniversary celebrations. The release will include an LP – which will be pressed on 180g ruby red vinyl “with an alternative white sleeve resembling the original design idea” – and a new ‘Unknown Pleasures’ white T-shirt. The bundle will cost £34.99, and can be pre-ordered now.

‘Unknown Pleasures’ will be played in full along with Joy Division’s other album, ‘Closer’, at a pair of special gigs put on by Peter Hook next year.

Hook, who played bass in Joy Division during their four years together, is putting on the two shows with his band, Peter Hook & the Light – who themselves will celebrate ten years together in 2020.