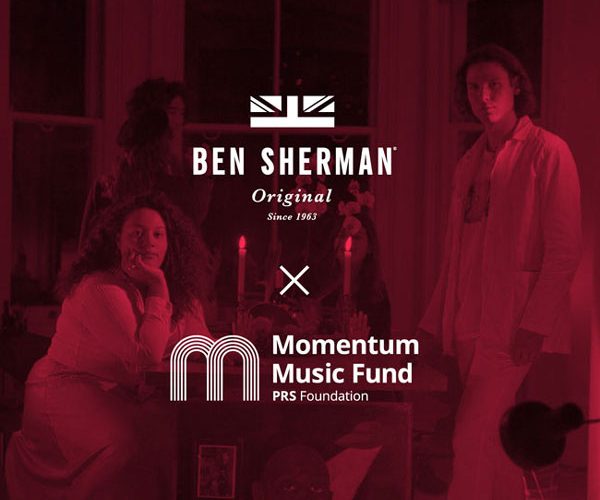 British fashion brand Ben Sherman is partnering with the PRS Foundation’s ‘Momentum Music Fund’ to support new music and talent with a series of live events and in-store performances.

As part of the partnership, Ben Sherman will support Momentum funded artists beginning with a free live performance by West London duo Babeheaven, at the brand’s flagship Carnaby Street store in London on May 23.

To coincide with the series, Ben Sherman will also host a live performance from Momentum supported artist Ten Fé at their flagship as part of Carnaby Street Music Month.

Talbot Logan, senior vice president brand management for Ben Sherman said in a statement: “Ben Sherman has always had a long history with music and it’s subcultures, so partnering with the PRS Momentum Music Fund feels like a great partnership for the brand this year.

“The fund has a long history of supporting artists who have gone on to be nominated for and win such prestigious awards such as the BRIT Awards. We’re really excited to be a part of the fund for 2019 and look forward to supporting the newest talent from the British music scene.”

Joe Frankland, senior grants and programmes manager at PRS Foundation added: “Music and fashion have always been closely linked and play important roles in the melting pot that informs artistic inspiration. It makes sense for our pioneering Momentum Music Fund to join forces with one of the most iconic British brands and it is encouraging to see such a name investing in the future of music, at a time when support is so needed. We can’t wait to offer vital live and promotional platforms to more Momentum grantees.”