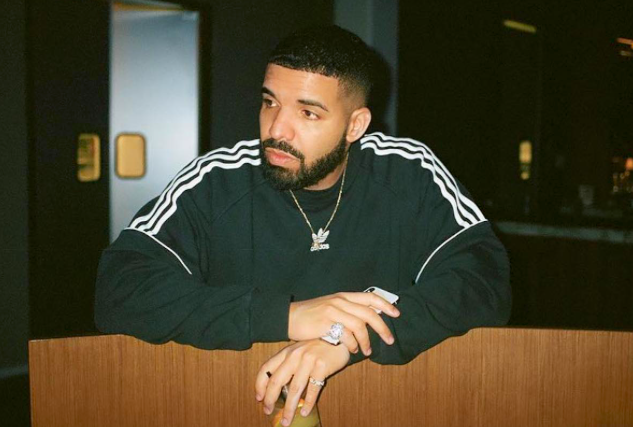 IFPI, the organisation that represents the recorded music industry worldwide, has named Drake as the world’s best-selling recording artist of 2018, following the global success of his fifth album Scorpion, including tracks God’s Plan, Nice for What and In My Feelings. Drake is the only artist to ever hold this title multiple times, with his first being in 2016.

Released in June 2018, Drake’s 25-track double album broke multiple global records in its first week of release. Scorpion was the first album to reach one billion streams across all platforms worldwide. According to Apple Music, the album reached number one in 92 countries. Prior to the release of Scorpion, album track God’s Plan, released in April, broke first-day streaming records on Spotify and Apple with over 14 million streams.

Drake is the recipient of the sixth IFPI Global Recording Artist of the Year Award; the unique and authoritative accolade that reflects an artist’s worldwide success across digital and physical music formats, from streams to vinyl. Previous recipients of this prestigious award are One Direction (2013), Taylor Swift (2014), Adele (2015), Drake (2016) and Ed Sheeran (2017).

Frances Moore, chief executive of IFPI, said: “Drake has had an incredible, record-breaking year, one that is more than worthy of the title of Global Recording Artist of the Year. That Drake has won this award for the second time is testament to his continued global appeal and his ability to engage and connect with fans.

“This year’s Top Ten artists reflect the global appeal of music. From modern-day superstars like Drake, Ed Sheeran and Ariana Grande, to the rise of genres such as K-Pop, to legacy acts like Queen, fans are exploring and enjoying music of all types and from all corners of the world.”

South Korean seven-piece boyband BTS take second place on IFPI’s list after the massive global success of album LOVE YOURSELF 轉 Tear, released in May 2018, and LOVE YOURSELF 結 Answer released in August 2018. Since their formation in 2013, BTS have established a truly global fanbase – known as the ARMY – and have been instrumental in bringing K-Pop to a global stage.

Ed Sheeran, the recipient of the 2017 award, maintains a strong position at third place with the continued popularity of his third studio album ÷ (Divide) and its singles, including the global smashes Shape of You, Castle on the Hill, Galway Girl and Perfect.

The IFPI Global Recording Artist of the Year Award and top 10 chart was the first, and remains the only, ranking to accurately capture the engagement with artists across streaming channels, alongside digital and physical album and singles sales on a global basis.