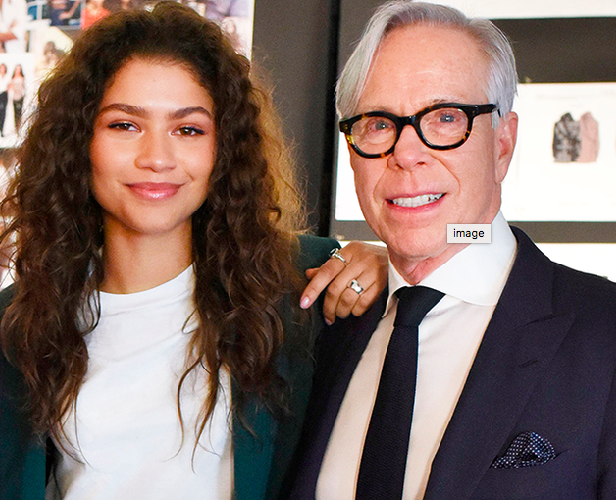 The star is no amateur when it comes to landing major fashion gigs, having fronted campaigns for Dolce & Gabbana and CoverGirl, designed a collection for Boohoo and launched her own eponymous label, Daya by Zendaya in 2016.

The Tommy x Zendaya collection follows four successful seasons of Hilfiger’s Tommy x Gigi collaboration, which debuted in New York, Los Angeles, London, and Milan, with themes that ranged from rock and roll and nautical to the motorsport-inspired range that punctuated the Tommy x Gigi team-up at Milan Fashion Week in February.