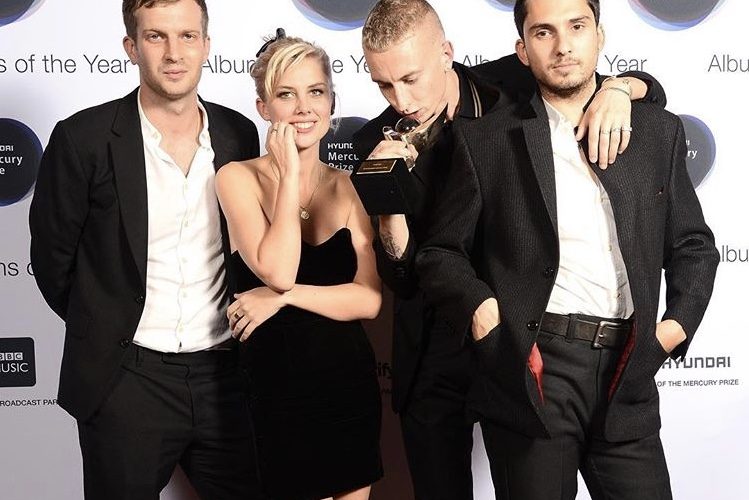 The coolest music awards in the UK were held today  at London’s Eventim Apollo this evening. The nominees  included many great albums from UK artists including King Krule‘s The Ooz, Florence + The Machine‘s High as Hope, Arctic Monkeys‘ Tranquility Base Hotel and Casino, and many other notable albums, but Wolf Alice‘s Visions of a Life took the gong.

Wolf Alice formed in 2010 and signed to the independent British label Dirty Hit, home to the 1975, and in 2015 released their debut album My Love Is Cool after m building their profile through extensive touring. The album was nominated for the 2015 Mercury prize but lost to Benjamin Clementine.

Wolf Alice are the first female-fronted act to win the award since 2011, when PJ Harvey won for a second time with her eighth album, Let England Shake.