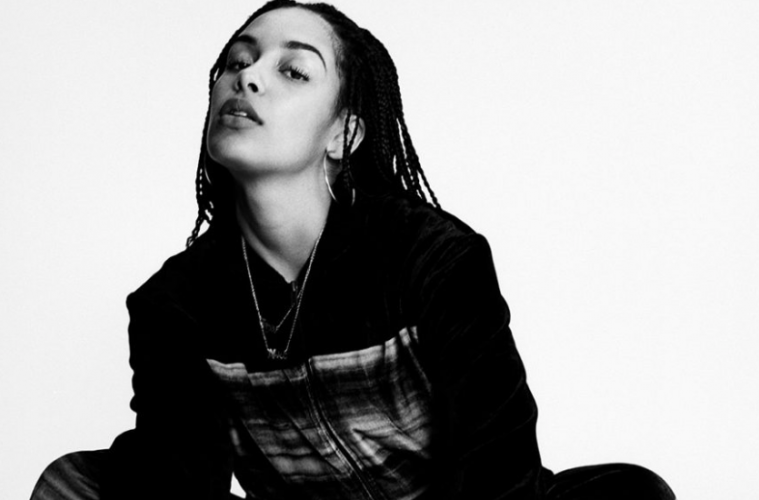 We are over the moon for Jorja as we’ve been huge fans for the past few years. The Award tops an incredible year of success for Jorja Smith which has seen her collaborate with Drake on two tracks from his â€˜More Lifeâ€™ album, â€˜Get it Togetherâ€™ and â€˜Jorja Interludeâ€™. Jorja also performed as a special guest at Drake’s UK headline shows. In 2016 her Dizzee Rascal inspired debut single â€˜Blue Lightsâ€™ caught the attention of music critics and she has continued to grow a following with tracks like â€˜Teenage Fantasyâ€™ and â€˜On My Mindâ€™.

On winning the award, Jorja said: â€œI cannot believe it, it’s been an unforgettable 2017 during which I’ve fulfilled so many of my dreams and this is such a special way to end the year… and to be part of an all female shortlist alongside Mabel and Stefflon Don, who’ve both had incredible 2017s, makes it even better! There’s lots more to come in 2018 from all of us and I will do my best to make it another memorable year!â€

Mabel and Stefflon Don are this yearâ€™s runners up to Jorja, the overall and 11th winner of the prestigious award which has been successfully predicting future stars of British recording talent since itâ€™s inception in 2008. This year marks ten years since the first Critics’ Choice Award was given to global superstar, Adele.