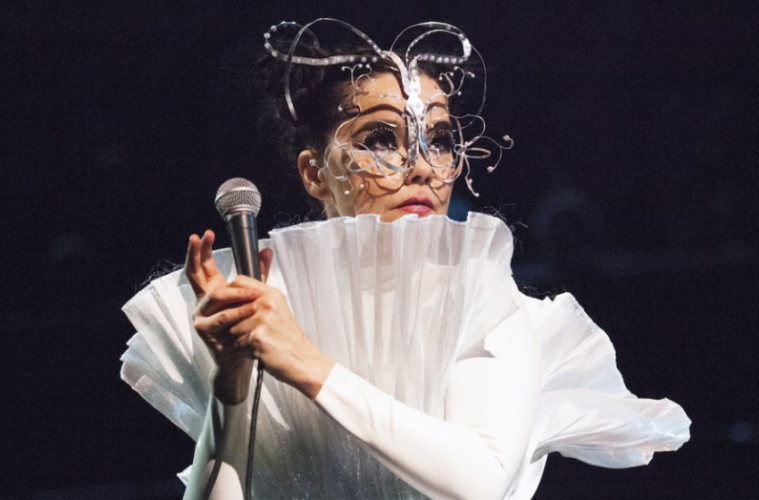 Having been announced earlier in the month Bjork’s first release since 2015 is now available for download. Having a futuristic feel to it Bjork’s new single, ‘The Gate’ has been described as her ‘Tinder Album’ explaining it’s all about finding utopia â€œItâ€™s about that search (for utopia) â€“ and about being in love. Spending time with a person you enjoy on every level is obviously utopia, you know? I mean, itâ€™s real. Itâ€™s when the dream becomes real.â€

Andrew Thomas Huang, a familiar name on the Bjork collab roster goes on to sayÂ â€œWhat IÂ canÂ say is this new albumâ€™s gonna be really future-facing, in a hopeful way that I think is needed right now. Iâ€™m excited. It will probably be utilizing more of my visual effects background as well.â€

The full album is due for release sometime in November.

Listen to the track below.