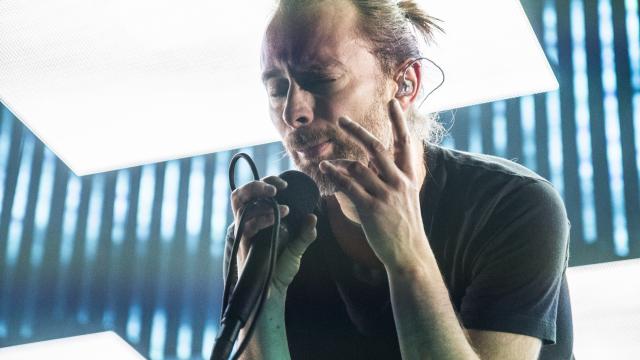 Radiohead team up with Hans Zimmer

Radiohead have collaborated with Hans Zimmer, the Oscar-winning composer for The Dark Knight, The Lion King and Gladiator, on a piece of music that will soundtrack the BBCâ€™s Blue Planet II.

The track is an orchestral reworking of Bloom with Thom Yorke re-recording his vocals for the new version. â€œBloom was inspired by the original Blue Planet series, so itâ€™s great to be able to come full circle with the song and reimagine it for this incredible landmarkâ€™s sequel,â€ Yorke said.

Zimmer described the project as â€œa wonderful diversionâ€, and said that Bloom â€œbeautifully reflects the jaw-dropping lifeforms and seascapesâ€ in the show.

Blue Planet II airs later this year with the new version of Bloom accompanying a five-minute prequel for the series on 27 September.