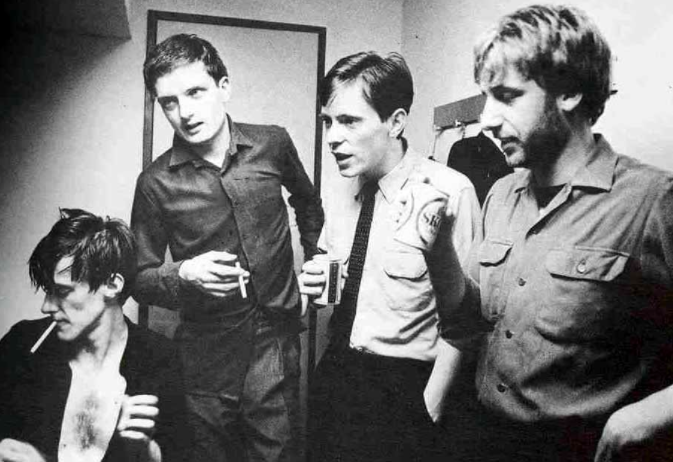 There is a new exhibition running at Manchester Art Gallery until September 3rd and we have a feeling that our fellow Mancunians are really going to want to get down and see this one.

The installation named â€˜True Faithâ€™ has been curated by Matthew Higgs, Director of White Columns, New York author and film-maker Jon Savage with archivist Johan Kugelberg and the expo explores â€˜The ongoing significance and legacy of New Order and Joy Division through the wealth of visual art their music has inspired.â€™

Joy Division was formed in 1976 in Salford by Burnard Sumner (guitar and keyboard) and bassist Peter Hook and were later joined by Stephen Morris on the drums and frontman and singer Ian Curtis, following Curtisâ€™ death in the 80â€™s the band formed New Order adding Gillian Gilbert to the line up and went on to become one of the most influential bands of that decade seeing â€˜Blue Mondayâ€™ originally released in 1983, then 1988 & 1995 holding the title as the best-selling 12â€ single of all time.

â€œthis terrific show is a reminder of how art was at the core of Manchesterâ€™s most enigmatic bandâ€ Adrian Searle,Â The Guardian, Tuesday 4 July