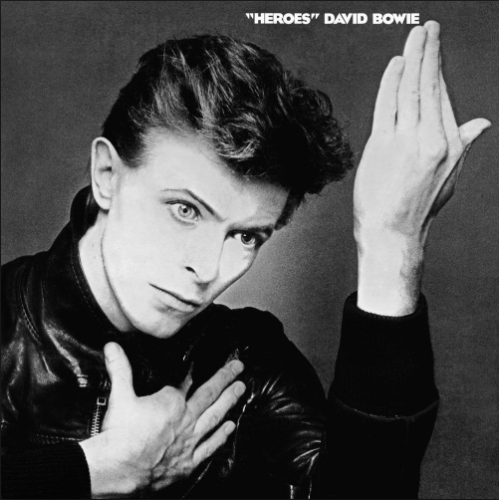 To mark the 40th Anniversary of David Bowieâ€™s iconic â€˜Heroesâ€™ a limited edition 7â€ picture disc is set to be released via Parlophone.

The original was released on September 23rd 1977 during Bowieâ€™s â€˜Berlinâ€™ period and at the time the Track wasnâ€™t a huge hit, it has later however gone on to be one of Bowieâ€™s most recognisable tracks and following his untimely death was streamed on Spotify more than any other of Bowieâ€™s records reaching no. 12 in the download chart. Heroes, which was the first single to be taken from the album of the same name was recorded in English, French and German and Bowie performed the song in 1987 in West Berlin with the wall as the backdrop, Bowie later cited that this was one of the most emotional performances of his career.

The new release will feature a remastered released version of Heroes backed by the first ever public performance of the song which was a live performance on Marc Bolanâ€™s ITV show Marc.

The picture disc is set to be released one day shy of the 40 year anniversary on the 22nd of September, this year.

Recorded at Hansa by the Wall, Berlin and Mountain Studios, Montreux