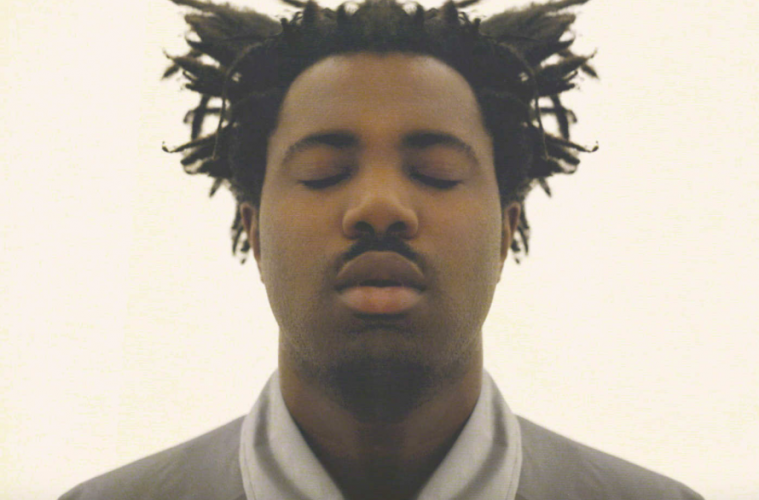 Get ready for a tug on your heartstrings – Sampha covered Solange’s ‘Cranes in the Sky’ for BBC Music at this year’s Glastonbury festival.

Solange took to Twitter to express her approval of the cover. ‘Crying,’ she wrote. ‘Sampha your voice and soul are unmatched.’

The two previously collaborated on Solangeâ€™s new A Seat at the Table track ‘Don’t Touch My Hair”. Sampha released his new album Process earlier this year.