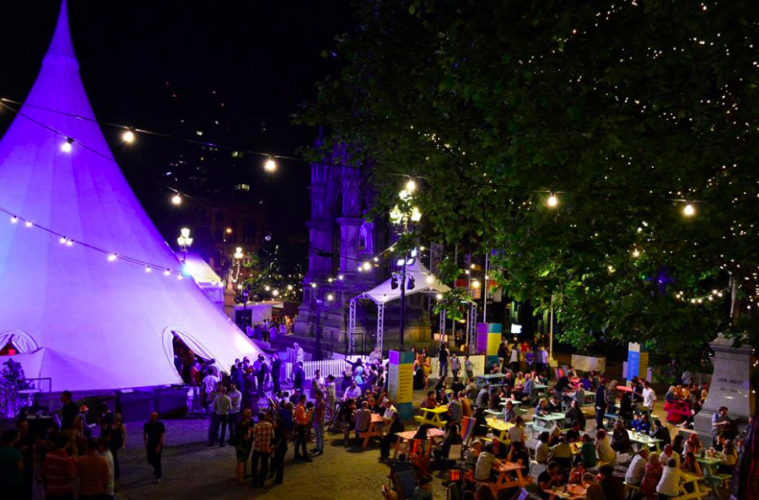 There are so many shows and activities to immerse yourself inÂ and something for everyone – music, art, theatre…

We’ve pulled together our Top 5 , just incase you need that helping hand.

ExploringÂ the legacy of New Order and Joy Division through the wealth of visual art their music has inspired.

We’re big fans of Sampha at WAMsocial. Heâ€™s collaborated with everyone from Solange to Frank Ocean, but Sampha Sisay is very much his own man. In the wake of 2017 debut Process and a major world tour, heâ€™s coming to MIF17 for a one-off headline set at the Albert Hall, destined to be one of the hottest tickets of the Festival.

Cotton Panic! tells the story of the Cotton FamineÂ that befell the North, all thanks to events that took place thousands of miles away. Created by Jane Horrocks, Nick Vivianand Wrangler, featuring Stephen Mallinder,Â the show uses a compelling collage of live music, drama, words and film to evoke an era lost to history: of hard work, of passion, and of the North of Englandâ€™s inspiring solidarity with the slaves of the American South.

Cotton Panic! will be driven by a dynamic soundtrack and staged in the atmospheric Victorian grandeur of Upper Campfield Market Hall. 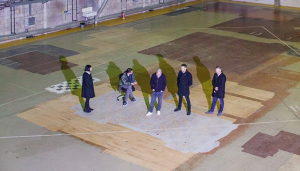 For New Order + Liam Gillick: So it goes.., the group will be deconstructing, rethinking and rebuilding a wealth of material from throughout their career: familiar and obscure, old and new. To perform it live, theyâ€™ll be joined by a 12-strong synthesiser ensemble from the Royal Northern College of Music, with Joe Duddell providing the orchestrations.

Inspired by this reinvention of the bandâ€™s catalogue, Liam Gillick will be transforming the historic Stage 1 into an immersive environment, creating a stage set that reacts dynamically to the music. MIF17 â€“ so it goesâ€¦

One of Europeâ€™s most daring and exciting choreographers, Boris Charmatz will be opening his newest work at MIF17. For this highly ambitious piece, staged in an atmospheric space in central Manchester, a 25-strong ensemble of dancers will perform, in succession, 10000 Gestures â€“ none repeated, every one unique. At once joyous and melancholy, ephemeral and unforgettable, 10000 Gestures rethinks and reinvents the language of dance in thrilling fashion.

Make sure you head to the Festival Pavilion on Albert Square too. Bars, street food, entertainment and DJs are programmed in each day and night. Its the perfect place to unwind during the festival and soak up the MIF spirit.