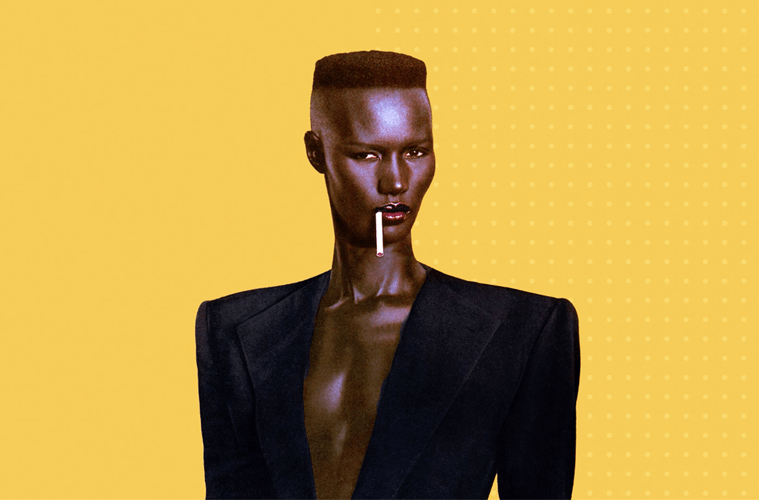 It will blend personal and live show footage which began life way back in 2005, including film shot over two dates at Dublinâ€™s Olympia Theatre.

Directed by documentary filmmaker Sophie Fiennes, Grace Jones â€” The Musical Of My Life is defined as a â€œdoc-biopicâ€, combining personal documentary footage with staged musical numbers to weave a â€œmulti-narrative journey through the private and public lifeâ€ of the iconic star.

â€œThis project with Grace has been an extraordinary journey â€˜following the Yellow Brick Road’,” Fiennes said of the show. “We look forward to welcoming her audience to participate in our film and contributing to conjuring the Grace magic.â€

Titled The Musical of My Life, itâ€™s a â€œmulti-narrative journey through the private and public realms of the legendary singer and performerâ€, according to a synopsis on the British Council website.