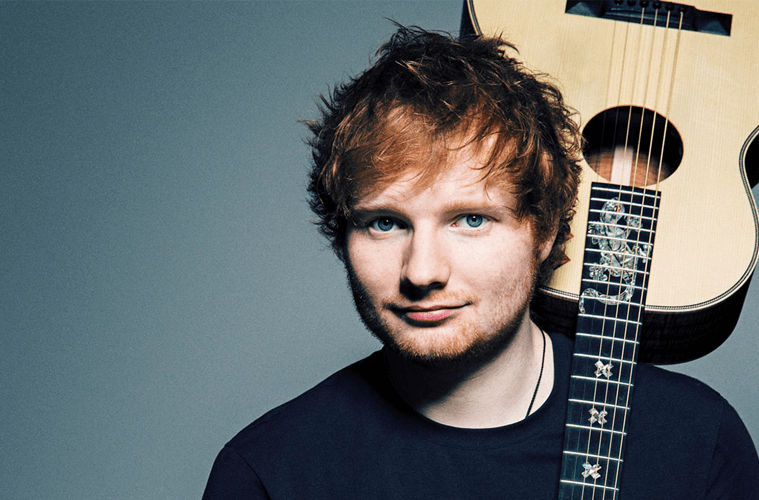 In December 2015, the singer announced he’d be taking a break from music so he could “travel the world and see everything I missed.”

The tracks are taken from his forthcoming album, which is called Ã· (Divide). The songs were posted on streaming and download services in the early hours of Friday morning.

‘Shape Of You’ and ‘Castle On The Hill’ were both posted on YouTube and iTunes and you can hear them both below.