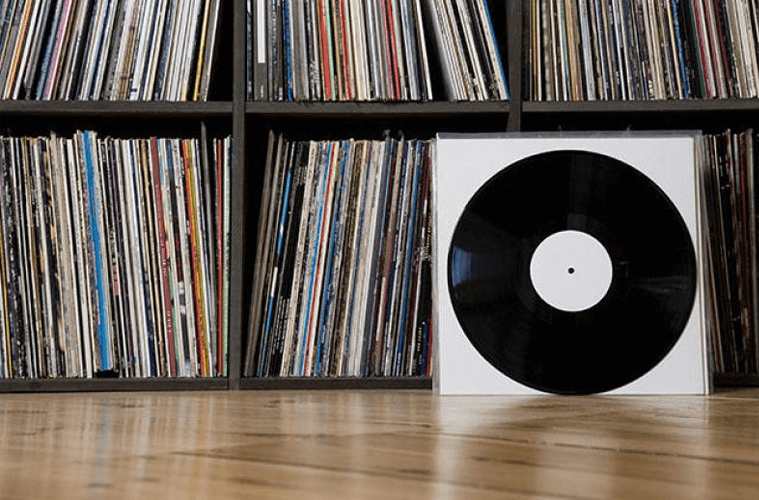 Vinyl Revival – the dawn of a new music eco-system

The deaths of some music world giants was a key driver in vinyl sales, as people invested in records as a mementos. After David Bowieâ€™s death he became the bestselling vinyl artist of 2016, with five albums posthumously featuring in the top 30.

The trend towards streaming â€“ which has rocketed 500% since 2013, with 45bn audio streams over 2016 â€“ had led people back to vinyl as a way of tangibly owning music and because streaming is predominantly a means of discovering the new whereas vinyl fills the void for the want or something tangible and real. Another flip-side is that smaller artists and independent labels will also start to benefit from vinyl because so many different types of music fans are now willing to go out and buy it.

While vinyl sales still only account for 5% of the albums market, they are becoming increasingly important sources of income for record labels and musicians – a cultural shift where people are willing to pay for music again and with the margins on vinyl being comparably much higher, it is really a significant source of revenue for artists. The future is bright.It has been confirmed that 2016 LP sales were up by 53% on 2015 after deaths of many music greats throughout the year and a trend for returning to â€˜tangible music’. This was also the first year that spending on vinyl outstripped that spent on digital downloads.