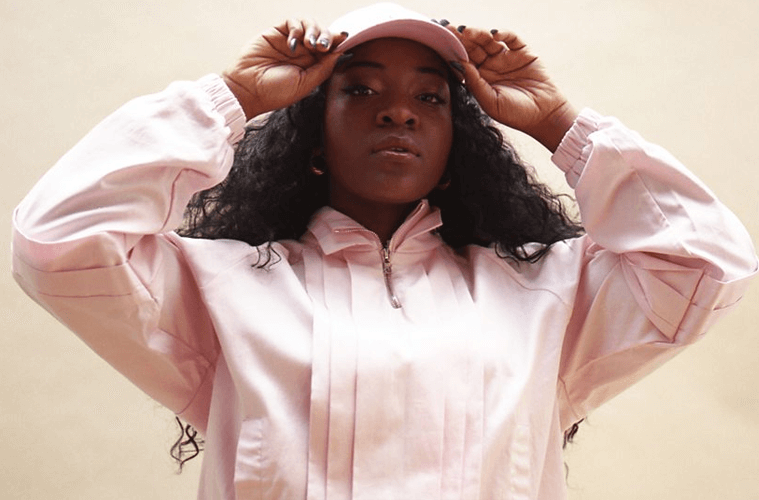 Ray BLK has been named as the winner of BBC Music Sound of 2017. The singer and rapper from south London was an outsider to win, up against Brits Critics Choice winner Ragâ€™nâ€™Bone Man, as well as Raye, Jorja Smith and Nadia Rose.

The 22-year-old follows in the footsteps of Adele, Ellie Goulding and Sam Smithto become the artist the music industry believes will be ordained for greatness this year. Ray said she was â€œhonouredâ€ to have topped the list at this stage of her career. â€œWinning the BBC sound of 2017 has to be the most surprising thing thatâ€™s happened to me thus far,â€ the musician said.

This yearâ€™s nominees showed the burgeoning talent coming out of the UKâ€™s rap, soul and grime scene. Ray, who has collaborated with grime star Stormzy on My Hood, draws from the likes of Missy Elliott and Timbalandâ€™s textured rap, along with R&B and pop.

â€œIâ€™m particularly proud to be a part of this yearâ€™s list, as itâ€™s full of so much talent, some of whom are independent artists like myself,â€ she added, â€œwhich I really hope inspires the next generation of artists.â€

â€œItâ€™s amazing and well deserved that Ray BLK has won this yearâ€™s BBC Music Sound of 2017,â€ said Jamal Edwards, founder of SB.TV and an early supporter of Ray. â€œI was blown away when I first watched her perform last year. The reaction was brilliant, with everyone raving about her songs, style, voice and that she is the whole package. It is a strong start to the year for her â€¦ and I know sheâ€™s going to have an amazing year ahead. I canâ€™t wait to see whatâ€™s next. Sheâ€™s something special.â€