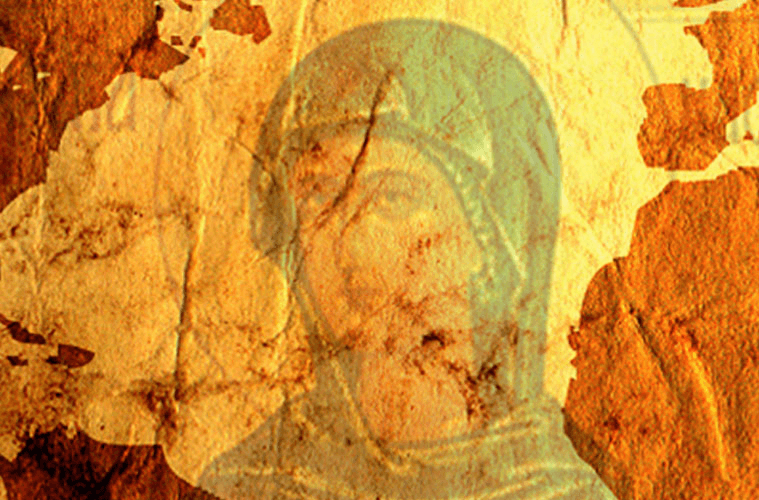 Listen to the music of the first female composer, Kassia

We’re always listening out for the latest sounds here at WAM and obviously we are always partial to many of the classics and forgotten gems. Our ears always prick up too when we hear those stories of women breaking through boundaries and getting their voices heard, especially via the means of music.

Imagine our joy when we came across Kassiani (aka Kassia) – a ninth-century abbess and composer born in Constantinople around 810 AD.

She was one of the first composers â€“ and is the earliest female composer whose music has survived to the present day.

Around 25 of her pieces survive, along with a wealth of verses and epigrams, and her music is heart-stoppingly beautiful.

She was famous in her own day, partly because of legendary story of her encounter with the emperor Theophilus.

The emperor is said to have met Kassia as a potential bride. He said to the young Kassia: â€˜Through a women came forth the lack of moralityâ€™ (referring to the biblical story of Eve eating the forbidden fruit) to which she replied, almost certainly with a steely glint in her eye: â€˜And through a woman came forth the better things.’

She didn’t marry him. Instead she became a nun and wrote some of the most haunting music of all time. Yes, girl!

Have a listen for yourself below. The original Banks, Lykke Li, Laura Marling or even Adele!