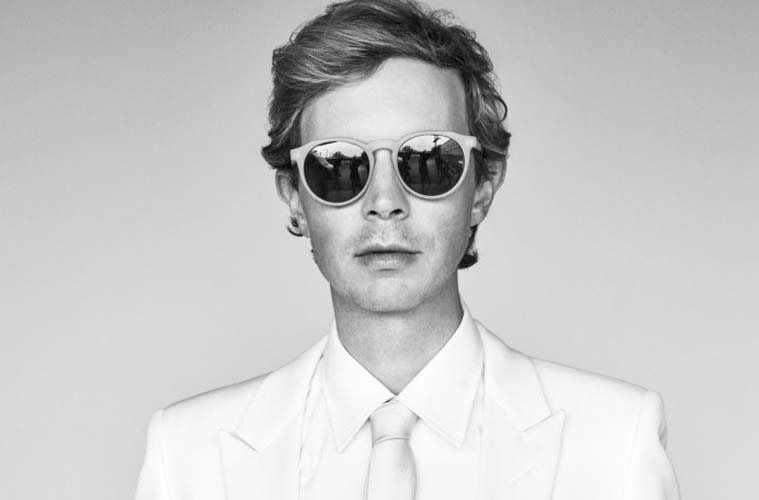 Universal to reissue Beck’s back catalogue on vinyl

This month, UMe will begin to reissue Beckâ€™s entire envelope-pushing DGC/Geffen/Interscope releases on vinyl, beginning on October 28 with the trifecta of his 1996 GRAMMYÂ® Award-winning single LP game-changer, Odelay, 2002â€™s beautiful, brokenhearted, Sea Change, and 2005â€™s Guero, which saw Beck reunite with the Dust Brothers. Sea Change will be released as a double LP while Guero will be made available for the first time ever as a single LP. Mellow Gold, Mutations, Midnight Vultures, The Information and Modern Guilt will be announced at a later date.

Since introducing himself to the world in 1994 with his genre-defying, multi-platinum debut, Mellow Gold, Beck has blazed a path into the future while simultaneously foraging through the past. Throughout his singular career he has utilized all manners and eras of music, blurring boundaries and shattering expectations with each album. From the world-tripping atmospherics of 1998’s Mutations and the florescent funk of 1999’s Midnite Vultures through the somber reflections of 2002’s Sea Change, 2005’s platinum tour de force Guero and 2006’s sprawling The Information, no Beck record has ever sounded like its predecessor.