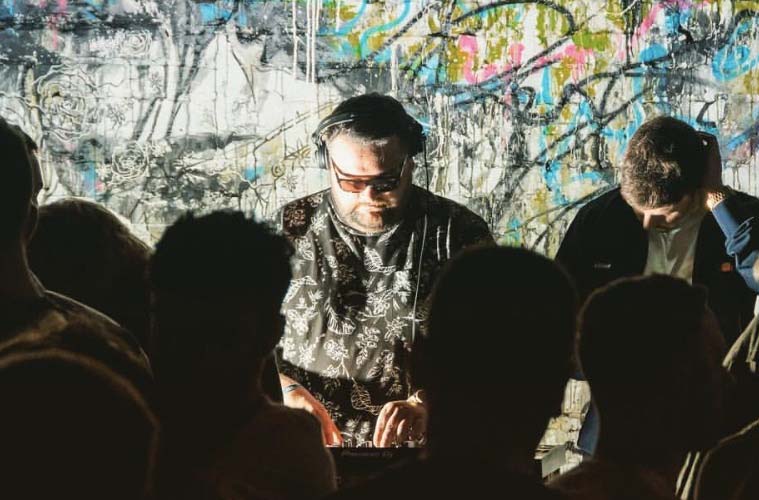 Jo26th September 2016
Music0 Comments 0
Jordan Khokhar isn’t just an upcoming DJ but a huge part of his talent are the events and club nights that he curates and promotes. We interview him recently and got to know more about how it all started from him and what we can expect next.

How did it all begin for you?

It all started for me back in 2011, fresh faced at 16 I began to an host online radio show playing mainly rock, indie and metal and from there the cross over between genres began with the likes of The Prodigy, Chase and Status and Pendulum. Music has been a massive part of my upbringing and my dad regularly speaks about me dancing around in my in nothing but my pants at 3 years old to his Prodigy album so you could say it’s always been within me, nothing beats live music and events whatever the genre. In terms of actually DJâ€™ing on turn tables around 2 years.

My style has changed so much over the years as I have fallen more and more in love with electronic music, I’m in a pretty good place right now and comfortable playing all kinds of house and techno. All long as it makes you feel good and other people around you enjoy it then I feed off that energy that people share!

Who are your influences?

Really really tough one for me to chose individuals but I have a lot of respect for people like Pete Tong, Carl Cox and anybody with good positive vibes that love to share and spread good times and music. I also have a huge love for 90’s trance classics and wish I played them more often in my sets but they are really special powerful and emotional tracks.

What have been your greatest achievements so far?

Musically, that would again be hard to answer. I have really nailed the DJ circuits over the last 18 months and have had to pleasure of playing some amazing venues, alongside amazing world class DJs both at home and abroad. Ibiza was great, playing in the Ski resort of Andorra is defiantly a highlight of 2016 so far!

The dream is, of course, to make it BIG with Ibiza as the obvious answer. It’s the Mecca of Dance music and to land a top residency would be amazing. Also I host my own parties and I love to see people enjoying themselves in a safe environment as they take a musical journey throughout the night.

Depends on where I am playing but for summer vibes I have to drop my favourite Julio Bashmore â€“ â€˜Au Seveâ€™ but the list could go on!

Next step for me as a DJ is to start getting into the studio and take things to next level and start producing some of my own sounds, it’s early doors yet though.

Promoter wise, The Northern Collective has gone from strength to strength over the last 12 months and it’s really exciting to see what journey that takes us on. We have had 5 capacity shows so far and we will be looking to end 2016 with a bang or two!

Check out Jordan’s SoundCloud to see mixes and tracks from the various projects.