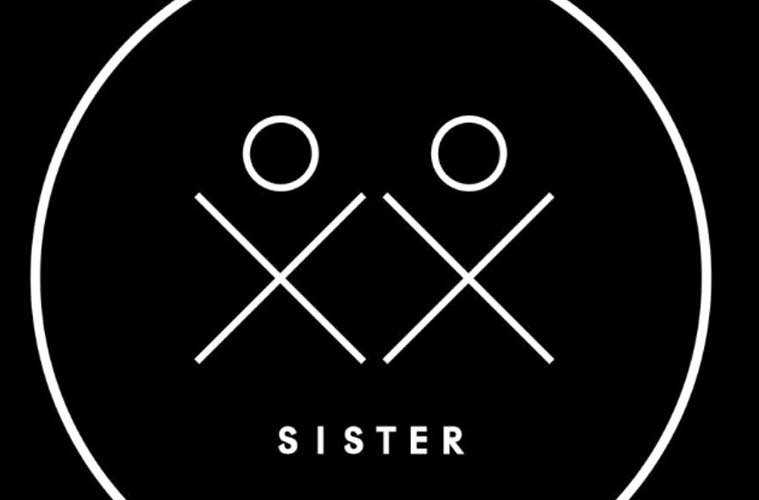 Shan:About four years ago Carly & I used to present shows on Shoreditch Radio, randomly both of our slots were back to back and one day there was bit of delay with us getting into the studio. So as normal folk do, we headed to the pub and got chatting about what we want to do with our careers. Instantly it was very clear that both of us had ridiculously gigantic dreams and neither of us still to this day plan on stopping until theyâ€™re a true reality. Not too long after that I joined up with IAmMusic, the music platform Carly had recently launched and also we both started to at work at Rinse FM on SK Vibemakerâ€™s radio-show together.

The radio side of SISTER formed after a magical cup of coffee in Amsterdam at ADE last year with my former radio production tutor Chris Bailey. Weâ€™d both been doing loads of radio presenting on a solo scale and Chris had the amazing idea of us collaborating together. A few weeks later we jumped into the studio back in London and before we even knew it, we had our first ever #SaveTheRave guest-mix from Benga on Episode 1 and an incredible buzz building online from the fans whoâ€™d checked it out.

The DJ side of SISTER hailed from us playing back to back in the Queen Of Hoxtonâ€™s basement after our live music night Play It Forward. Basically, each time we hit the decks it would turn into complete and utter bedlam. Iâ€™m talking about stage invasions, dance-offs, the lot! Those nights definitely planted a seed and the reaction we witnessed the crowd having towards a guy & girl DJâ€™n back to back was also very special. Straight after the first radio-show we began getting ready to fuck up some raves as SISTER. However, before doing so we went and asked our good pal and legendary MC, SGT Pokes to join the family too which makes for a very, very wild and entertaining live show.

Whatâ€™s the story behind the name?

Carly:I have two sisters, they really are everything to me and my closest friends. When I got in to the dance scene, especially the bass world I realised that it was rally heavily dominated by guys. I was like seriously â€œWhere are the girls at?â€. I built SISTER after wanting to help to give girls the confidence to step forward to produce and DJ. It started as a YouTube channel and club night and have now evolved in to a radio show. I quickly realised over everything itâ€™s about balance, us all standing side by side and respecting one another. Thatâ€™s why itâ€™s so great to do the show with Shan.

Shan:Our style is very much go straight for the juggler and smash up the dance. We mix between loads of different sounds in the live sets, everything from Brodinski to Mella Dee straight through to Skepta alongside some exciting stuff coming out of the US like UNIIQ3. The radio-show and our overall style has translated massively with North American electronic music fans so weâ€™re seriously looking forward to heading over there at some stage before the year is out to slay a few raves.

Carly:We want to change the face of radio as we know it and help to bridge the gap between the UK and US electronic music scenes. After spending a lot of time in America I noticed that a lot of radio was unfairly curated and was based on major label artists on repeat. The music I heard on a lot of stations didnâ€™t seem relative to what I knew people were listening to. We want to see more UK artists on stadium sized line ups in America (with us playing too of course haha) and the UK becoming more open to underground US sounds.

Shan:I donâ€™t think weâ€™ve played a SISTER DJ set without pulling out My Nu Leng â€˜Set Itâ€™. This tune is an absolute belter and it always tears up the raveâ€¦